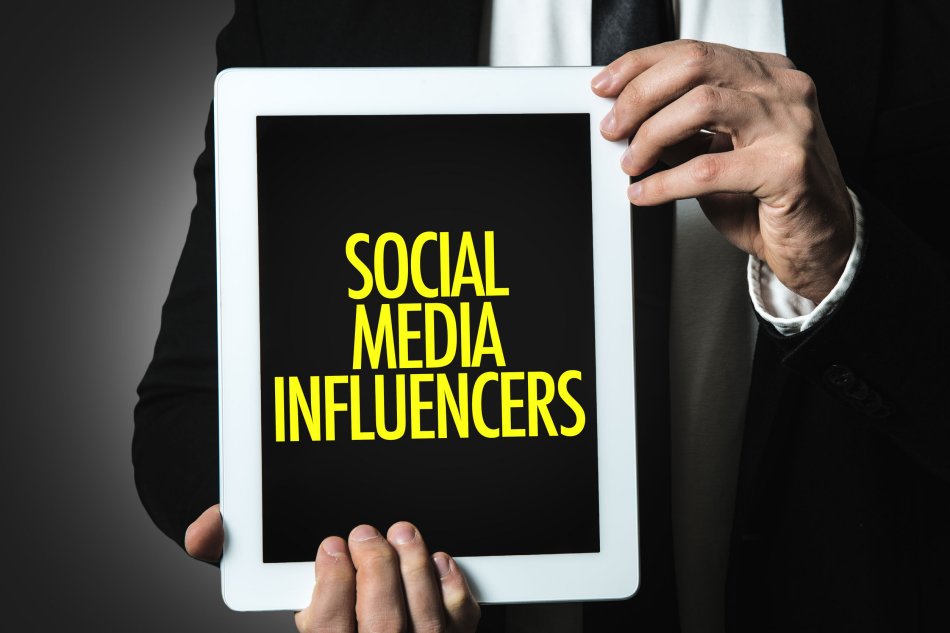 The power of social media is undeniable. From news sites, to search engines, to popular social media networks, people all around the world are glued to their computers and smartphones. As a result of the COVID 19 virus, containment, and quarantines, many folks are stuck at home. Here, in America, millions of people are self-quarantining to do their part to stop the spread of the pandemic.

Elected officials, in the vast majority of states, have implemented a series of directives that keep only essential businesses open. In some jurisdictions, people who violate key social distancing guidelines can face fines and even arrest. No one can dine at restaurants, catching a movie or going to a concert are out of the question, and even supermarkets are a no-go for many, as chaotic shoppers scramble to buy whatever they need. Many times, people buy what they don’t need, just to buy something. Life has become very stressful, very dog-eat-dog, and people’s screentime is off the charts. Whereas it used to be said that people were, figuratively speaking, glued to their phones, now that same saying has become quite literal. Moreover, the fact that the mainstream media has embarked on the mission of terrifying the public, means social media has become the last bastion of normalcy. People know they have to be careful and they’re educated on all the precautionary methods; however, they want to be able to check out from the grim reality they’re living and just see something cool, anything, to distract them.

It’s during these troubling times that real fitness journalists shine. Why? Well think about it, there aren’t any bodybuilding shows, most people aren’t prepping, and if they’re not prepping, they’re not posting social media content. Some writers/outlets will go full nostalgia. That’s definitely a valid angle. Reliving the past is definitely cool, as it educates, shows respect, and does keep people entertained. But like all things, the nostalgia effect, if that’s all that’s being employed, gets old after a while. In his Monday (4/6/2020) press conference President Trump spoke about the importance of sports as a sign of returning to normalcy. With most sports stations playing the nostalgia card, even the President quipped about having to watch nine year old baseball games. That speaks directly to my point. Looking into the past is an ok way to pass the time, here and there, but many television stations seem to be one trick ponies, because that’s all they’re broadcasting. It’s getting old and fast, buy hey, that’s not just my opinion, but also that of the President of the United States.

This is the time when real journalists in our sport shine. There’s plenty to talk about, from the ultra competitive 2020 Arnold Classic, which was only one month ago, to the upcoming NPC and IFBB Pro League season. The season may be starting off late, but it will start. Also, let’s not forget The Arnold is the second most important bodybuilding and fitness contest in our sport and that this year the competition was stacked. This was not only a great contest for Big Ramy, for example, but it was also his first ever Arnold competition. For much of 2019, fans all around the world thought that The Egyptian Phenom would be another Kai Greene, in that he’d semi-retire, go do movies, and quite possibly never compete again. The fact he returned, with legendary guru Chad Nicholls in his corner, speaks volumes. He took a commanding 3rd place and now the big talk is whether he’ll be doing the 2020 Olympia. In fact, the Super Bowl of Bodybuilding will be a huge one, as so many different things are going on and everyone wants the most important title in bodybuilding and fitness.

How impressive will Brandon Curry look in his first Olympia defense? When’s the last time Brandon had a full year to rest, train, and grow? The fact is, he might look considerably better than his 2019 winning physique, and that’s saying a lot because he looked spot on when he won his first Sandow. Then you have William Bonac, who narrowly lost the Arnold to Brandon in 2019 and who battled hard at last year’s Olympia. It would be fantastic to see more Curry/Bonac comparisons on the message boards and social media. Both of these guys are part of the new generation that’s all about camaraderie and growing the sport.

Another big piece of news is whether or not Dexter Jackson will retire at the 2020 Mr. Olympia. The Blade won the 2008 Mr. Olympia, has nine Arnold Classic titles to his name, and has won more bodybuilding shows than any other iFBB Pro League Pro in the history of the sport. The fans don’t want to see him go; in fact, they’d love to see him go on for another 3, 5, maybe even 10 years. I mean, if he’s consistently in the Top 6 at the Olympia, nearly won the 2020 Arnold Classic, and keeps things exciting on stage, why would he quit?

Another big name people should be watching is The Beast, Roelly Winklaar, who like Brandon Curry, had all 2020 to prep for one show. Who knows how great he’ll look like, totally recharged and poised to win the biggest title in bodybuilding? The former People’s Champion has always been considered as a viable contender for Mr. Olympia and this angle, alone, could provide dozens of great articles and talking points.

These are the topics which influencers should be all over, not casting more doubts and raising more fears, in shameless attempts for clicks, subscribers, and ad money.

I could literally come up with dozens of great ideas – dozens upon dozens, in fact – because I’m a great writer and I love this sport. Is that cocky? No, I don’t think so. I think that when you have writers like myself, Matt Weik, Ron Harris, Ruth Silverman and others, you always have interesting, cutting edge content to keep readers engaged and entertained. Good writers cover a wide array of topics, doing justice to them all, and evolving over time, improving their craft. I am always reading other great writers’ articles, watching videos, and growing as a journalist. I’ve interviewed hundreds of athletes, through email-based interviews, contest interviews, and shot quite a few training videos in my day, as well. The truth is, while this is a lot of fun, this is actual work. I think great writers take what they do very seriously; I also think there’s an inherent social responsibility that we all have – at least the good ones!

A big part of that social responsibility is a commitment to being honest. There are so many so-called writers and so-called news outlets in our industry, putting out fake news, clickbait, and now, joining in with the mainstream media, fear. It’s a sad day when fitness influencers are seeing promise in whipping our niche into a frenzy, because they see it as creating more hits and subscribers. The fact that big channels are asking whether the 2020 Olympia will happen or not, dwelling on cancelled and/or postponed contests, and creating doubts in fans and competitors alike, violates the aforementioned social responsibility that I think members of the fitness media should have. It’s ok to ask the tough questions and it’s ok to write stories about them, but there’s a difference between reporting on misery and benefiting from it. It’s also ok to be a realist and pragmatist, but when fear, self-pity, and tales of woe become your only tune, then that’s not good journalism.

We are in good hands as a country. Our elected officials are doing their best, medical personnel are scrambling, and most people are abiding by the quarantines and social distancing guidelines. Are there some jerks out there playing with people’s lives by totally ignoring health and safety directives? Sure. Do I normally insult people in my articles? No, that’s poor form, but when there’s a pandemic and people decide they’re going to go boating or have a massive cookout with dozens of people in close quarters, they’re jerks. So with that being said, if you’re a social media influencer – or – if you’re a person with social media capabilities, please take the time to put out some positive, happy content. This is the time to make a difference!

I could single out Youtubers, but is that going to make it more likely that they’ll consider changing course? No. Once you call someone out, you create an adversarial situation, and the last thing you get then, is what you truly wanted all along. Look, I get it, influencers want to be on top, they want to be trending, and they want all the hits, all the thumbs up’s, all the comments, etc, etc. That being said, influencers are the trendsetters, the leaders, the ones who set the tone for the day. I hope they get a lot more upbeat, hopeful, and happy, than what I’ve been seeing lately.

Loading...
Newer Post
Will COVID-19 Show More Businesses That Working Remotely Is Viable?
Older Post
How to Stay Focused on Your Fitness When April Showers Hit