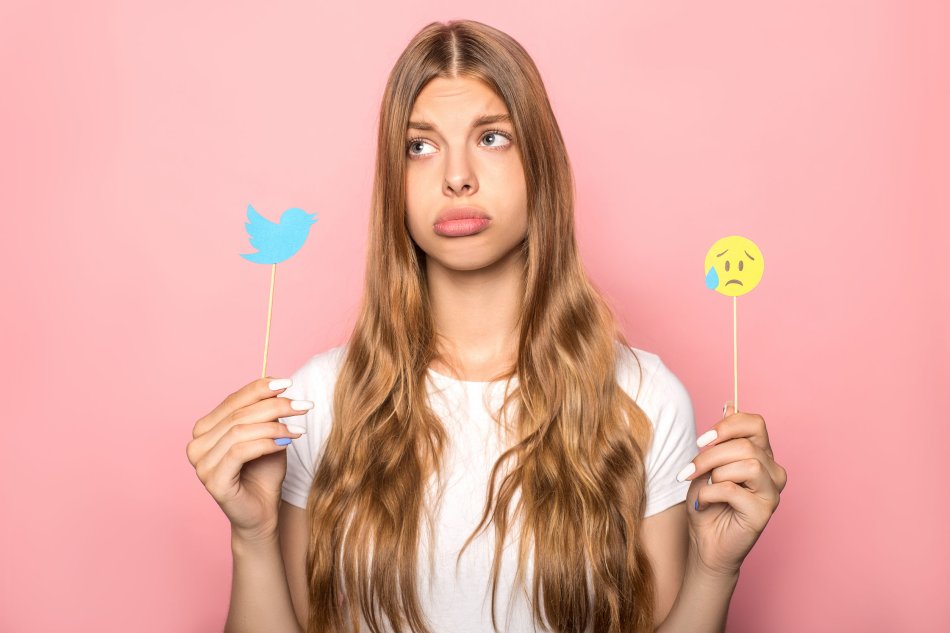 Social media is the driving force of the fitness industry; it’s the driving force of almost every industry on this planet. Companies strive to have the strongest possible lines of communication with their consumers possible. In the old days, businesses would rely on the efforts of focus groups, paid trials, and invest heavily into commercials (both on television and print).

Today, many of the old ways of gauging the buying public’s whims have become supplementary (at best), with social media being the main focus. Consumers don’t need to be interviewed, they have their own platforms, speak their own peace and they’ll let the world know when they’re happy with something and when they’re not. When it comes to social media platforms, the main ones have always been Facebook, Youtube, Instagram and Twitter.

Facebook has become largely dated. Most people use it primarily for family, close friends, and work friends. It’s a far more computer-friendly page, even though it’s made many innovations for phone-only users. Instagram is the smartphone platform, preferred by younger adults (many of whom have evolved with it since its inception in 2013). One of the best moves Facebook has done in recent history, was acquire Instagram. IG was on its way to toppling its current owner, but now they’re on the same team. A similarly brilliant move was when Google acquired Youtube, the premier video sharing platform in the world.

Twitter, which is the subject of this article, is a complicated story in the fitness industry. It’s very much a standalone, not owned by Facebook or Google, and very big in other segments and industries, just not in Physique-based sports. This is largely attributed to its look, feel, and many of its limitations. Even Tiktok, which is far less familiar in our industry, has become far more appealing than Twitter. Tiktok started out as a platform for adolescents only and broadened its scope as of 2019. In that short run, I’d say, it’s buried Twitter in the bodybuilding community.

Twitter is a hugely active social media platform. It’s actually quite mind boggling. I think this really illustrates how unique the bodybuilding world is. I’ve seen some of the most popular fitness celebrities in the world, who routinely get 10,000 – 50,000 IG likes for simply eating a sandwich, smiling for a second, or doing a few reps in the gym, barely break 100 reactions on Twitter. Of those 100 reactions, maybe 10 people retweet them.

Retweeting is when someone on Twitter likes your post so much, that they share it to their own feed. Like I said, if the biggest names in our industry are barely getting noticed, then you can imagine how disheartening using the service would be for everyday people. To try to build an audience, in fitness, on Twitter is a dead-end.

For quite some time Instagram used to offer the ability to post from its platform to Facebook and Twitter, most likely as a feature aimed at retention. For the most part posts that originated on IG that were shared to Twitter, looked awful. You couldn’t see the photo or video, the links looked off, and most people would have to click a Twitter link, leave that platform, to finally see what was offered on IG (provided they were IG members and signed in). It was a long, inconvenient process. On the flipside, if someone created a post on Twitter, showing the photo or video there, and focusing on the Twitter audience, that still didn’t fare much better. However you post on Twitter, chances are, you’ll be talking to yourself.

For companies it’s a slightly different story. Even though Twitter is largely dead in the fitness industry, it continues to be a major name in social media, it’s free, and if it has even a remote possibility of leading to sales or generating goodwill, then companies must have a presence on it. If one company doesn’t, others will. That being said, the amount of time that a marketing team devotes is key. I’d say Facebook/Instagram gets a key share, Youtube gets a key share, and Tiktok will in time (if not already) gets a key share; however, Twitter should get some, but far less, attention. There’s really no justification to have anything more than brief contact for the social media platform. That’s a sad state of affairs, considering how much branding has gone into the Twitter name.

The platform could definitely update its interface. At one point about three years ago, they claimed they were going to double the 144 characters per post for all accounts. They did it for some, but not all. My account can still only post 144 characters. If they couldn’t get to all accounts in 3yrs, I suspect they never will. Also, Twitter names have a short cutoff, limiting handles. While Facebook may seem dated, it’s constantly updating and looking to liven things up, Twitter, on the other hand, just coasts.

Politicians love it, tinseltown loves it, and artists love it. Maybe Twitter is doing just fine with the crowd that’s always been with them, but what if Twitter tried to compete with Instagram or Tiktok? I think it could do very, very well, but maybe that’s not in line with their corporate culture. Maybe I just don’t get Twitter.

Do you use Twitter? Do you tweet often? Where do you see Twitter’s role in the fitness industry today?