by Matt Weik Are you a fan of ice cream? Ok, that was a stupid question – who isn’t? While you could probably down a carton of Ben & Jerry’s 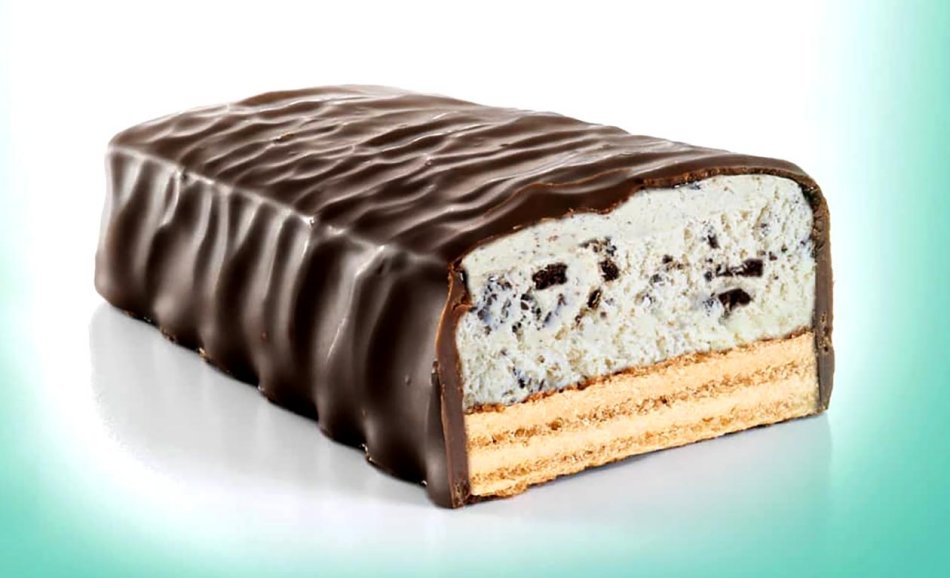 Are you a fan of ice cream? Ok, that was a stupid question – who isn’t? While you could probably down a carton of Ben & Jerry’s and then feel defeated for allowing yourself to consume 800+ calories in one sitting, there are other healthier options out there. One of them is Halo Top, another is Arctic Zero, and the one I really want to focus on in this article is Belight.

Belight is a “light ice cream” that contains anywhere from 90 calories to 110 calories per serving. The net carbs hover between 6-8g and all their flavors are hitting the 30g of protein mark. Not bad, right? What’s even better is that they’ve nailed their flavoring and currently have six flavors available and are ready to ship and provide consumers free US frozen shipping on variety packs so you can fill your freezer with Belight ice cream.

Current flavors in their ice cream portfolio include chocolate chip, mint chocolate chip, chocolate, birthday cake, strawberry shortcake, and vanilla. But it’s what I’m going to discuss next that should excite you about the Belight brand.

It should come as no surprise that I’ve found a new protein bar to talk about. If you’ve followed my work for any amount of time, you’d know I’m a sucker for protein bars and try as many as I can. I love the convenience of them and if possible, I’d rather eat my calories rather than drink them by using a protein shake (even though I also regularly drink protein shakes via RTDs or mixing powder with water because… well, I’m lazy).

But let’s say you want some ice cream but don’t want all the calories or want something you can grab and go with? You’re stuck, right? Well, maybe not. Belight has announced that they are coming out with a protein bar. This protein bar is going to be based on their Belight ice cream flavors. But wait, there’s more! (That sounded like a 2am infomercial on television). They’re taking ALL of their ice cream flavors and turning them into bars. Six protein bar flavors to start and there’s a little twist to the protein bars as well.

You know I’m always telling brands to think outside the box when it comes to innovation. I’m a broken record because I want to see boundaries being pushed and new products coming out that no one has ever seen. Well, the Belight protein bar has my mouth watering.

Did Someone Say, Waffle Cone?

I’ve never seen this done, but that’s not to say it hasn’t… But Belight is creating a protein bar that has the base (bottom) layer as a waffle cone. Say whaaaaaat?! From what I’ve seen and heard, there are multiple layers on this protein bar. If you use the chocolate chip flavor as an example, the outer layer will be a chocolate coating, the next layer down from the top will be a creamy protein center with bits of chocolate chips (think along the lines of the ice cream), and then the bottom will be the waffle cone.

I don’t know about you, but that sounds delicious. This could be the closest “ice cream protein bar” that I’ve been excited for since the launch of the BSN Protein Crisp bar in the mint mint chocolate chocolate chip flavor – it was their collaboration with Cold Stone Creamery. But being that this bar has a waffle cone base separates it from the pack which I thought was incredibly unique and a differentiating factor.

The only downside to all of this is, will they get shelf space? As you know, the protein bar market is extremely competitive and, in most locations, if you want shelf space, you’re going to need to knock someone out and get their product pulled so you can be slotted. This is easier said than done. Belight isn’t known in supplement stores and at this point, I’m not even sure if Belight is looking to put it in retail or simply make it a direct-to-consumer protein bar.

When it comes to the profile of the bar, Belight has not put anything up on their website just yet (at least not as of the time of writing this article). However, I did get word that each bar will be around 280 calories, 3g of sugar, and 22g of protein. How many carbohydrates and fat? At this time, I’m not sure. That being said, most people don’t consume a ton of protein bars, at least not every single day. So, if you were looking to use the Belight protein bar as a treat or a snack every now and then, whatever the macros end up being will be just fine.

In terms of a price point, that information is also unknown. Being that the profile is similar to what we are used to seeing on shelf, I predict it will be somewhere around $3.00. To put that into perspective with their Belight ice cream, that sits at $6.99 per pint – and that doesn’t even include shipping. If you order the ice cream in volume, you do get a discount that can take the price down to $5.99 plus shipping.

To close out this article, I want to bring up the question of whether or not I feel the Belight protein bar will sell. I think that due to it being unique, it WILL sell. That being said, it depends on how they launch the product and what the marketing campaign will be behind it.

If the Belight protein bar is direct-to-consumer, you’ll need to advertise the heck out of it on social media and spend a fair amount on ads to get it in front of people’s eyeballs. If they take it into retail, that may be a better option if they can get shelf space. I feel that allowing people to see and touch the bar would be a good idea. Additionally, if the retailer likes the bar, they can help push people to gain trial.

I know for me, personally, I want to get my hands on these bars as soon as they launch and do a full review on them. What are your thoughts on the bar? Do you think they are unique? Do you like the waffle cone inclusion? Will you try them? Let us know in the comments.