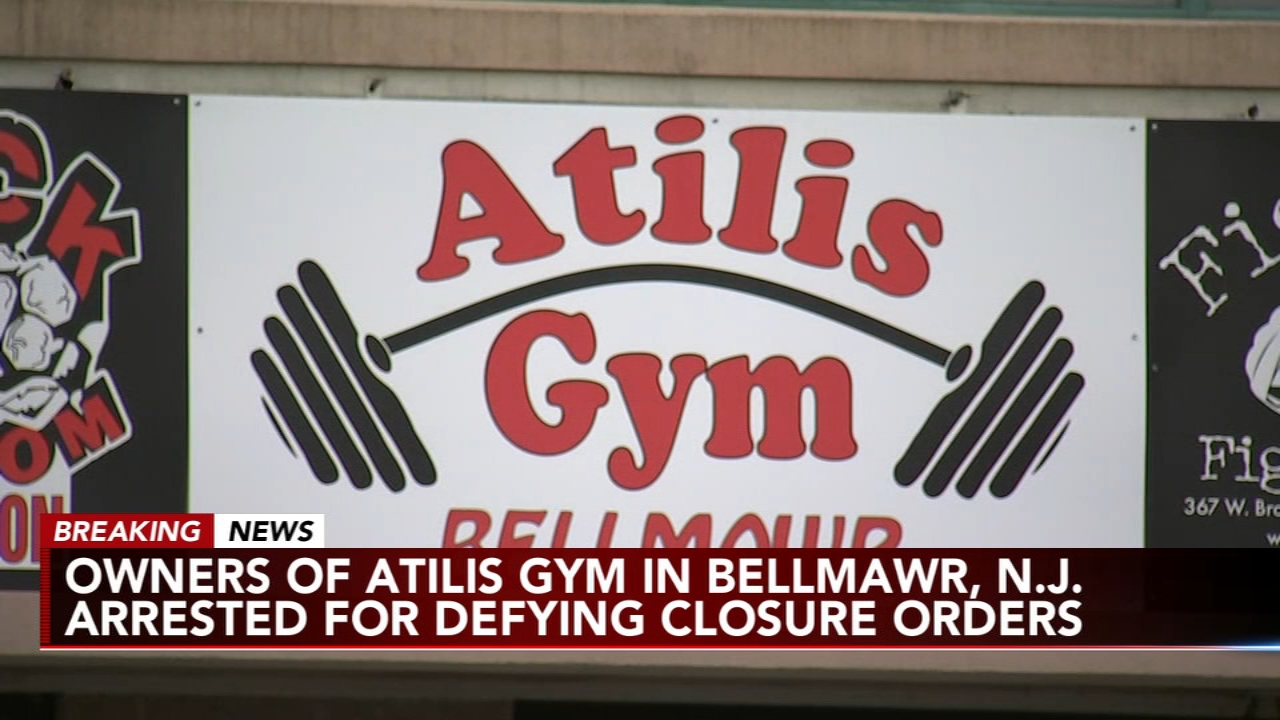 In case you have been out of the loop, gyms across the nation have slowly been opening up safely and without incident. Yet, for some reason, NY and NJ continue to deem gyms unsafe and are not allowing them to fully reopen – regardless if they are following CDC guidelines or not. That said, the owners of Atilis Gym Bellmawr seem to have an “us versus the world” mentality when it comes to keeping their gym open.

Ok, this is a fun little play off of the children’s book, “If You Give a Mouse a Cookie,” but let’s run with it. When someone wants ultimate control and power, what do they generally do? They limit the ability for others to do things, correct? Well, that’s exactly what seems to be taking place with Governor Murphy in NJ.

Here’s the interesting part… while NJ gyms are shut down other than for one-on-one personal training, why is it possible to go get your nails done, get a massage, hit up the strip club, go get your cigarettes and alcohol, but the one thing that has been proven to help boost immunity (exercise) is not allowed? Am I missing something here? Because it sounds pretty much like Governor Murphy wants to make sure people get fat, sick, and unhealthy over this quarantine which would mean people would lean and depend more on the state for help. 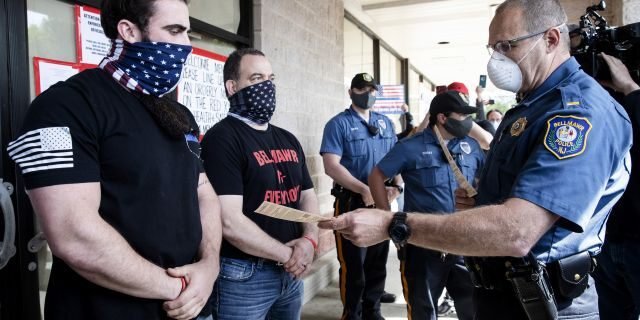 I looked at IHRSA.org and found that NJ has 1,232 gyms in the state and that collectively they have 1,771,005 members. That’s nearly two million people who aren’t allowed to use their gym membership and fit in their workouts unless they do them at home, outdoors, or as part of one-on-one training.

From those numbers on the IHRSA website, they create 50,512 jobs in gyms, $336.3 million in payroll, bring in $800.8 million in revenue, and $36.6 million in payroll taxes. Those aren’t small numbers. You’d think the state would gladly open their hands and collect those taxes, no? But for some reason, gyms like Atilis Gym Bellmawr are told if they don’t OBEY the Governor’s ORDERS, they’ll pay the consequences.

Full disclosure, I’m friends with Frank Trumbetti, one of the owners of Atilis Gym Bellmawr. We first met when his supplement store was one of my accounts when I worked for MET-Rx. I thoroughly enjoyed visiting Frank and catching up on things happening in the industry. Frank is one of the brightest people I know in the industry and one heck of a businessman. He is passionate about helping change people’s lives, hence why he took things to the next level when he and his business partner, Ian Smith, decided to purchase Atilis Gym Bellmawr.

Since COVID hit here in the states, gyms have been fully shut down for the better part of five months. Granted, Governor Murphy asked for two weeks until things could get back to normal – at the time, Atilis Gym Bellmawr and other gyms gave him over two months before Frank and Ian said enough is enough and opened back up. First, they started indoors, then moved things outdoors, then went back indoors.

Opening back up resulted in many fines, having their locks changed illegally, getting arrested, having their doors boarded up, and even the possibility of having their business license revoked. Governor Murphy is going to do just about anything to shut these guys down. Will it work? Who knows? Ian and Frank continue to fight this tyrannical government every single day with no quitting in sight.

Truth be told, I could probably write a book due to everything that has taken place between Atilis Gym Bellmawr and Governor Murphy.

When will enough be enough? There is no data that shows reopening gyms even at 50% capacity will cause a resurgence of COVID. In fact, a study overseas shows that after gyms opened and 1,000+ members were followed, none of them ever tested positive for having COVID. So, what are we waiting for?

People are getting more and more out of shape and unhealthy with each passing day that gyms remain closed. Businesses are closing for good because they don’t have the means to pay for their monthly expenses while they’re shut down. And honestly, what type of BS is that? How does Governor Murphy expect business owners who are bringing in zero revenue to pay for their rent, mortgage, utilities, taxes, etc., when they have zero money coming in? Where is their “bailout?” If the Governor is mandating a shutdown of these businesses, then the government should foot the bill for delaying the process and not having a plan. It’s not the business owner’s fault you’re incompetent and can’t figure this out.

What’s taking place between Atilis Gym Bellmawr and Governor Murphy does not sit well with me. Governor Murphy is on a power trip and someone needs to bring him back down to earth and knock him off his high horse. The people appointed him, and the people can remove him. It’s time for NJ to step up and get rid of their governor who is not looking out for the people in his state.