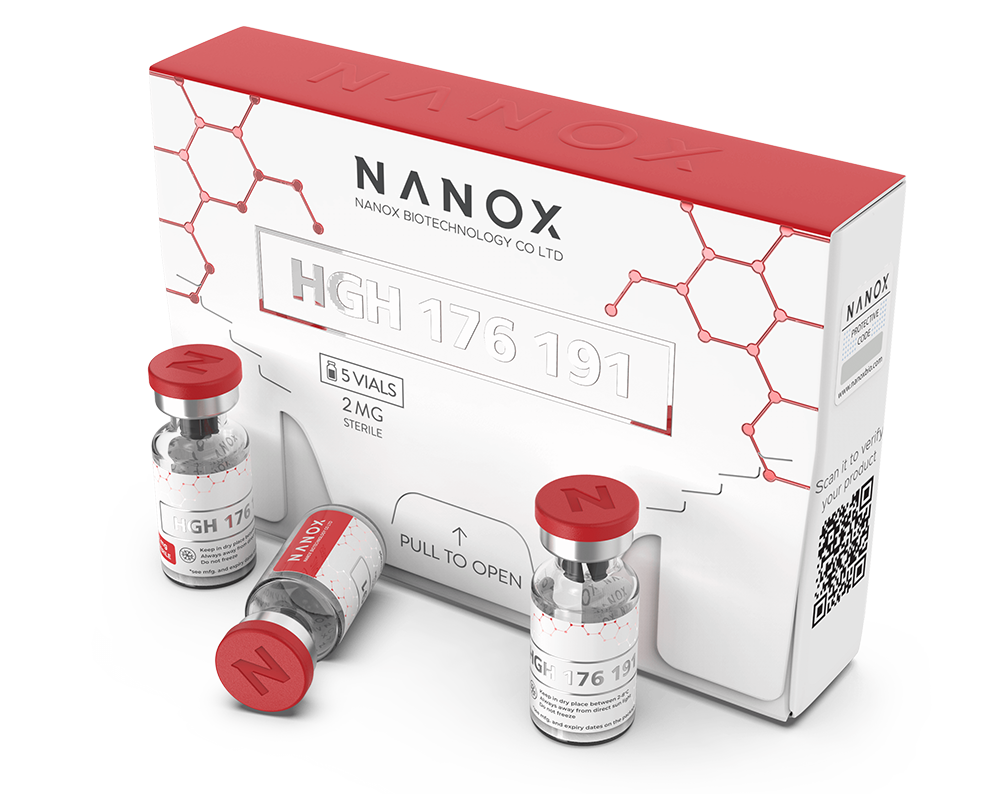 I’ve always been one to say that if you can’t find it on Amazon, then it doesn’t exist. Well, Amazon told us all to hold their beer and to “watch this” with their unusual products being sold. Now, Amazon prohibits the listing or sale of firearms, firearm ammunition, and even most firearm parts and some accessories. But they sell injectable peptides? Wait… what?!

No, you can’t make this up. Apparently, if you were in the market for some injectable peptides, you no longer need to go to an underground source or black market, you can simply hop on Amazon and in two days get your injectable peptides. Mind you, such things are illegal (or at least when not “used as directed”).

Why do I have “used as directed” in quotations? It’s simple, on every bottle of injectable peptides, it says, “NOT FOR HUMAN CONSUMPTION” and/or “LABORATORY OR RESEARCH USE ONLY.” Look, I may have been born in the dark, but it wasn’t yesterday. I think we all know precisely what that means. It’s merely a way for brands and people to sell the product “legally” to people who actually want to use the product for physique enhancement. Do I believe peptides and other products should be illegal? No, I don’t. But that’s for a whole new topic of conversation and article.

66 Injectable Peptides for Sale on Amazon

I shouldn’t be laughing, but 66 injectable peptides? That’s no small number. And Amazon was probably making a killing from the sales once people found out and started spreading the word. My question is, “Is Amazon that stupid not to understand what they were selling, or did they know and thought they could get away with it knowing they could make a ton of money?”

Does no one research the products listed on Amazon? It’s my understanding that there is a process that takes place to get your products listed on their website. Where did things fall apart or fall through the cracks with these injectable peptides? Not to sounds stupid, but it should raise a red flag when anyone is trying to sell any type of injectable on Amazon.

The brands that were found to be selling illegal injectable peptides on Amazon include Trident Peptides, Paradigm Peptides, Quality Research Chemicals, and Pharma Grade Peptides. One would have thought just from those names alone, they would have been rejected and not listed.

Each of the injectable peptides was for sale by a third-party and shipped directly from the manufacturer rather than Amazon. Not to say that it makes Amazon look any better, but at least they didn’t have an inventory of these illegal drugs in their warehouses across the nation.

Some of the peptides found on Amazon were PT-141, BPC-157, MT-2, and TB-500. For this article’s sake and to not promote the sale and purchase of such products (which again, are illegal for human consumption), I’m going to refrain from mentioning the uses and benefits that can be experienced through their use. However, it should be noted that there are inherent risks with using injectables, and for your safety, I would recommend not using such (you can consider that my disclaimer).

A Loophole That Allows the Sale of Injectable Peptides

One thing to note is that it is not illegal to purchase, own, and possess injectable peptides. How so? Because they are supposed to be used for research purposes only and not for human consumption. The question becomes, “Why is it that anyone can purchase injectable peptides even when they have nothing to do with a research center, college, or laboratory?”

This loophole allows any Tom, Dick, or Harry to go online, place an order for injectable peptides, and start injecting the same day they arrive. There is no mediator who says, “Don’t do that or else…” There’s a trust factor that these manufacturers seem to have that the product going out the door will be used as directed, but we all know that isn’t the case.

The government has also been catching onto this and is prosecuting those who are selling injectable peptides to those with the intent to use for human consumption.

Sorry, the Products Have Already Been Removed

Some of you have probably already clicked away from this article and are on your way to the Amazon website. Sorry to disappoint you, but these products have already been taken down and removed once the news broke, and people questioned what they were selling and how it could be.

Should Amazon Be on the Hook for Selling Illegal Drugs?

You could probably debate the fact that Amazon should absolutely be on the hook for selling injectable peptides. I don’t believe for one second that they had no clue what they were selling. Anyone with half of a brain could figure out what was going. I mean, why would someone be selling peptides on Amazon versus a dedicated research chemicals website. It only makes sense that injectable peptides would not be allowed on Amazon, but that wasn’t the case.

It could be argued that someone at Amazon should be on the hook for approving the sale of these illegal drugs. Who is that person? I don’t know, but I’m sure Amazon can go through their records and see who was on the case and approved the listing of all these illegal drugs. I’m just blown away at what has transpired. Never in my life did I think Amazon would be so irresponsible with the products they list. Again, they are completely anti-gun, yet they allow illegal drugs on their site? Come on now, Amazon!

What do you think about Amazon selling injectable peptides? Do you feel they should be punished, or will a slap on the wrist be enough if investigated further? Let us know down in the comments.