The Vacuum Pose in Bodybuilding: Helpful, Hurtful Or Who Cares? 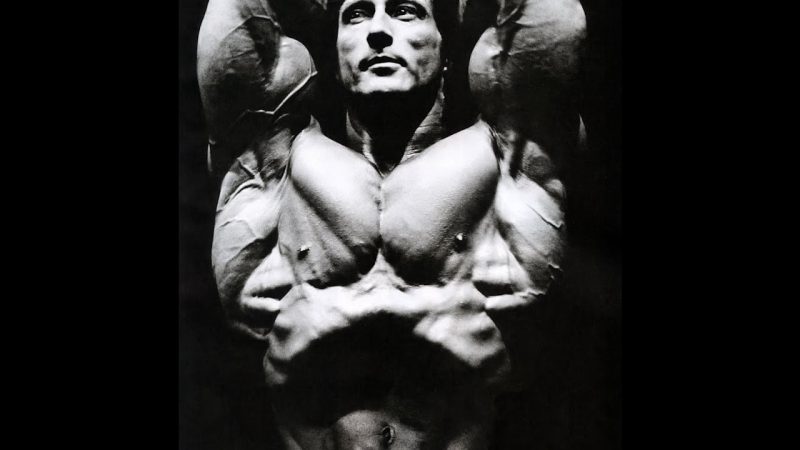 In this article, I want to break down a few sides of the debate regarding should the vacuum pose be mandatory in bodybuilding competition. I see many viewpoints and being that I don’t compete or have any skin in the game, I have no reason to side one way or the other. With that being said, I think it’s fair to look at this topic from a wide lens and discuss.

Is the Vacuum Pose Helpful?

Let’s start off by looking at the bright side of the vacuum pose. While bodybuilding is constantly evolving and the physiques keep getting bigger, grainier, and harder, there’s just something about classic poses that bring the nostalgic value back to the sport. You can go back as far as Arnold hitting a front double biceps shot holding a sick vacuum pose. It’s a classic shot. Being “classic” is something we will touch on shortly.

While bodybuilding is evolving, there is one aspect that is getting out of control and that’s the midsections of competitors. Over the last few years, competitors have been having an increased difficulty coming into shows and being able to control their abdominals without relaxing them and essentially having what we now refer to as a “bubble gut.” We can thank Roelly Winklaar for that new term. But speaking of Winklaar, he is a prime example of how the vacuum pose is helpful to the sport.

Roelly probably has the most dramatic transformation out of everyone when it comes to the midsection. What has he been doing to help better control his midsection? Using the vacuum pose during his training to keep everything tight. He even hit a vacuum pose while guest posing earlier this year which set the internet on fire and had people being called out left and right saying they can’t hit the pose. 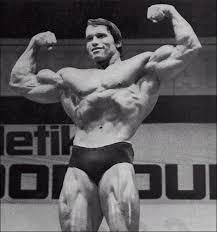 So, I completely see the vacuum pose being helpful to the sport of bodybuilding, even if it isn’t included in the mandatory poses.

Is the Vacuum Pose Hurtful?

Time to switch directions and see if the vacuum pose would be hurtful to the sport of bodybuilding. Look at the competitors on stage today, many of them have a hard enough time keeping their abs tight while posing and now people want to toss a monkey wrench into the mix by asking them (or rather requiring them) to hit a vacuum pose?

Who are you kidding? While we have seen guys like Roelly, Rhoden, and Juan Morel working on their vacuum pose, they are doing it more to train their abdominals than anything. If you ask them, I’m sure they won’t say they are doing it because they are thinking the vacuum pose will eventually become a mandatory pose. However, with more people looking for bodybuilders to hit the pose, on stage and during a pose-down or comparison round, if one bodybuilder hits a vacuum pose, how will that look when no one else on stage can do one? Will all the other bodybuilders now be penalized because they can’t hit the pose? How will that affect the scoring in the judge’s eyes? This could open up a can of worms if we don’t get some clarification of what is expected and looked at moving forward.

While I think working on a vacuum pose to help keep competitors’ midsections tight is beneficial, it could have some hurtful effects to those competitors who aren’t able to hit the pose on stage. Can you imagine a new pose being introduced where bodybuilders would be asked to hit the favorite vacuum pose? It might be cool to see, but heck, there are guys in the Classic Division who can’t even hit a vacuum pose.

Who Cares About the Vacuum Pose?

So, let’s touch on what I just mentioned. The Classic Division was created to bring back that old school bodybuilding look and feel. You don’t need to have freakish mass, rather this division looks at the lines and aesthetics of what we had back when Arnold ruled the sport. Yet, some of these Classic competitors can’t even hit a vacuum pose. At the 2019 Arnold Classic in Columbus, Arnold himself trolled the Classic winner saying how important the vacuum pose is and asked him to hit it for the fans (which he wasn’t able to do). What does that say about the pose? If Classic competitors can’t even do it, why should we expect the Open bodybuilders to do it?

Overall, I personally couldn’t care less either way. If they bring the vacuum pose into the judging and poses so be it. If not, it doesn’t bother me. I see this whole topic being blown out of proportion. People saying that if Phil could hit a vacuum pose, he’d never lose an Olympia title ever again. I look at it as he better come into a show in shape and not be off before anyone thinks him hitting a vacuum pose would change the game.

Enough is enough with the vacuum pose. If it were to be introduced into competition, I would want it to be a mandatory pose in Classic, not Open Bodybuilding. If the Open guys included it in their routine, cool, hats off to them for their midsection control. But let’s stop worrying about bodybuilders hitting the pose and start putting the focus on the real issue in the sport – athletes not coming into shows in shape and missing their mark. Great, you can hit a vacuum pose but you look out of shape standing next to every other competitor on stage. So, at the end of the day, what does it matter and who cares if they can hit a vacuum pose?

What say you? Do you want to see the vacuum pose included or do you not care? Let us know in the comments.

Newer Post
Will 2019, Be the Year of The Predator?
Older Post
The Brittany Dawn Fitness Saga Continues… To Get Worse