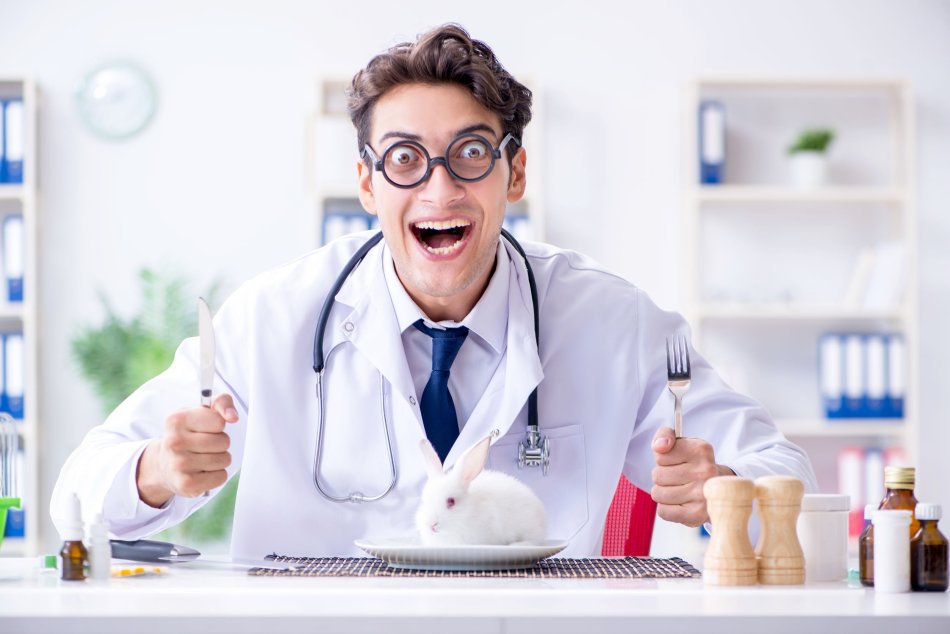 Enough is enough and it’s time someone spoke up about the nonsense being spewed online and throughout social media. If you have an issue with the latest Peloton ad that has brought upon some controversy, you are exactly what’s wrong with Americans and our society today. There’s a lot of assumption going into the comments out there and while we shouldn’t “assume” anything, people seem to form their opinion based on their own situation and circumstances. Let me explain.

No One Cares That You’re Upset

In the Peloton ad, it shows a woman getting a Peloton bike for Christmas. She shows her excitement and you watch as she starts HER journey. Now, do you know if she asked for the Peloton bike? No, you don’t. So, stop assuming he got it for her due to vanity reasons. You do realize that there are people out there who actually CARE about their health, right? Now, put down your bowl of ice cream and pay attention.

No one cares about your feelings. Not a single person other than you. The fact that someone would feel offended about this Peloton ad shows more about THEM than anything. Why are you so triggered? Because the thought of actually getting in shape is next to impossible for you because you’re lazy and complacent?

People are walking around this nation not giving a rip about their health. The woman in this ad clearly cares about her health and this is HER journey, not yours. So again, why are you triggered? The end of the Peloton ad shows her and her husband sitting down and watching her own testimonial of what the Peloton bike has done for her. She explains that she never thought the bike would mean so much to her and how it changed her. To me, this sounds like a success story more than anything. Why are so many people hating on this?

I have an idea, it’s because it’s promoting health and that you can achieve things you never thought you could with a little bit of work and support. She got up early in the morning to jump on the bike and do a class – even when she didn’t want to get out of bed. The ad shows just how much she enjoys fitness and her experience with the Peloton bike.

We Have a BIGGER Problem Than This Peloton Ad

More important that the shade thrown at Peloton should be our complete disregard for heath in this nation. I don’t care what size you are if you’re happy in your skin and I can only help those who actually want help. But if you are part of the obesity statistic, you have a real problem – a health problem. Essentially, you’re a ticking timebomb for illness and disease.

As a society, we have created this norm that it’s ok and acceptable to be overweight and obese. And we’ve gotten there by allowing for safe spaces and security blankets where if you question someone or offend them in any way you might as well get tarred and feathered. As a nation, we are lazier than ever and the weight around our midsections is getting out of control.

What people fail to realize is that there are much graver consequences to their lack of activity than some Peloton ad hurting their feelings. If my wife got me a toolset for Christmas does that mean I should be offended that she’s expecting me to fix things around the house now? OMG! How dare she! Or, maybe like what they are portraying in the Peloton ad is that I want to be able to fix things around the house but don’t have the tools necessary to do so which caused my wife to surprise me with the gift of a tool set? Anyone ever think about that?

Then you have the people who want to shake their fist at the Peloton ad because it appeals to an affluent demographic. Do they get this upset when they see a car commercial on television but know they’ll never have the money to buy the vehicle in the ad/commercial? Nope. But since this has to deal with health, fitness, and in their mind, body image and vanity, all of a sudden feelings get hurt and they run to their smartphone to post about it on social media.

People are way too sensitive these days. They want to lash out over envy and jealousy. They don’t want people to point out their flaws because they are insecure about them. Instead, they would rather say someone is a bully than face their actual reality and situation.

Listen, if you aren’t happy about something in your life, rather than crawling into your safe space, do something about it and make a change. You have the ability at any time to say enough is enough and go out to take action. But that’s exactly where people fail. No one wants to take action on things they know they should be doing to improve their life and health.

Enough is enough about this Peloton ad. If someone gave me a Peloton bike, I’d probably kiss them. I wouldn’t look at them like they’re “trying to tell me something” or that I’d be using a Peloton bike to show how affluent I am. That’s ridiculous. Stop poking and prodding for things that aren’t there. All of you are blowing this Peloton ad out of proportion. They aren’t trying to offend anyone in their ad. Nor are they trying to exclude any particular demographic. Go get your box of tissues. Blow your nose and wipe your tears. Put on your big boy or big girl pants and move on.