The Evolution of Bodybuilding Media 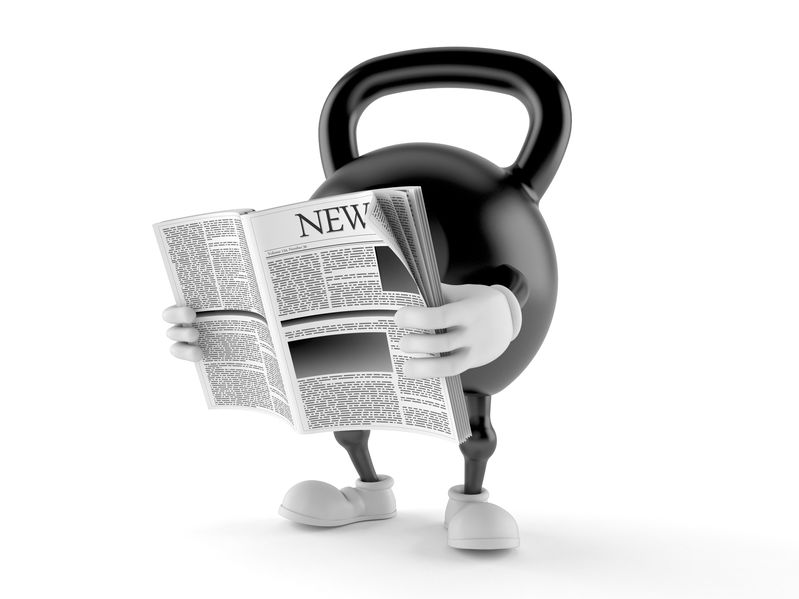 Bodybuilding media has evolved through several distinct stages since I began obsessively following the sport fifteen years ago. For all intents and purposes, I have witnessed four eras of bodybuilding media: magazines, early internet, media websites, and current day YouTube media. Every one of these eras have obviously blended together as a new one ushered in while the former slowly died.

During these transitions there have been extreme ups and depressing downs. Luckily for us, this most recent YouTube era has given birth to a type of bodybuilding media which has the potential to be the greatest of its kind.

The magazine era is an obvious one, along with the longest running era of the four by some margin. Bodybuilding magazines were phenomenal for the bodybuilders themselves. Lucrative contracts and the joy of seeing yourself on the shelves of nearly every store you walk into were things which were essentially guaranteed for any decent professional bodybuilder during this era. The fans thought they had it good in these years, simply because we didn’t know any better. Very little of what was printed in magazines was pure truth, and a lot of it wasn’t even coming from the pros themselves. Not to mention all of the information and news became available to us at least one month after it occurred in real time, in some cases much later. We were all pretty much in a dark abyss in regards to knowing what the pros actually went through on a day to day basis, or what they were thinking.

Bodybuilding.com and Pro Bodybuilding Weekly provided us with a whole new style of bodybuilding media. A radio show strictly dedicated to bodybuilding and a massive bodybuilding website with up to date photos, interviews, and videos. The radio show in particular was nothing short of mind blowing for yours truly. Every last episode was intently listened to a dozen times. The same can be said for the in depth IFBB pro training series posted on Bodybuilding.com. This early internet stage shared the spotlight with the magazines and together they combined to form a hugely improved media landscape from what we had available in the magazine only era. While our insight into the pros and total amount of information provided had been increased, it was still lackluster at best in comparison to what would come.

Then came the bodybuilding media websites. This era was awesome, plain and simple. Flex, Rx, and MD battled it out for supremacy by cranking out a near constant flow of interviews, training videos, articles, and contest coverage. It was an information boom. Borderline live contest coverage seemed to good to be true for us fans. Turns out it was. Athletes were still held hostage by exclusive magazine contracts at this point and everyone was still afraid to be completely honest about their emotions, competitors, the federation and drugs, but man was it a serious improvement. The tail end of this era saw a pretty serious decline in the quality and abundance of bodybuilding media. Once these websites decided it was no longer financially viable to cover shows, and for some inexplicable reason greatly reduced training videos and interviews with pros, bodybuilding media began to suffer.

YouTube might be saving the day. Although it hasn’t been without some horrendous bumps along the way. The media websites have lost some of their luster by transitioning to YouTube for example. Another unavoidable negative aspect of YouTube will always be the fact that it provides a platform for clueless individuals to spew nonsense to a large audience. An audience which they garner by being skilled at building a YouTube following as opposed to what they are actually discussing. YouTubers should give advice on becoming a YouTuber, as opposed to bodybuilding or some other craft, as “YouTubing” is their true specialty in most cases. This makes for an extremely misleading and potentially harmful paradox.

However, the most jagged of these bumps come by way of foolish steroid addicts miraculously gaining huge popularity and preaching to our youth about using life stunting doses, which they claim must be used to be a professional bodybuilder. Sadly and disgracefully, some of the media websites which have transitioned onto YouTube routinely give these clowns extra exposure in order to obtain more views, regardless of their obvious negative effect on the industry. Unfortunately for these cancerous individuals, real, legit professionals are making their way onto YouTube, and without the constraints of exclusive contracts or depending on others for money, they’re finally able to be truly genuine.

From my vantage point, Fouad Abiad is leading the charge in this new YouTube era. Real, genuine conversations about professional bodybuilding from the horse’s mouth like we haven’t really heard before. Luke Sandoe and a few others are also contributing to this new age of genuine bodybuilding media. This is not to say that some of the aforementioned bodybuilding websites turned YouTube channels are not doing some great things. A small number of them certainly are, they just need to get their priorities straight in regards to who and what they are promoting. With these legitimate professional bodybuilders letting us into their lives, calling out these harmful bozos, and above all, being purely genuine, the future’s looking brighter than ever.