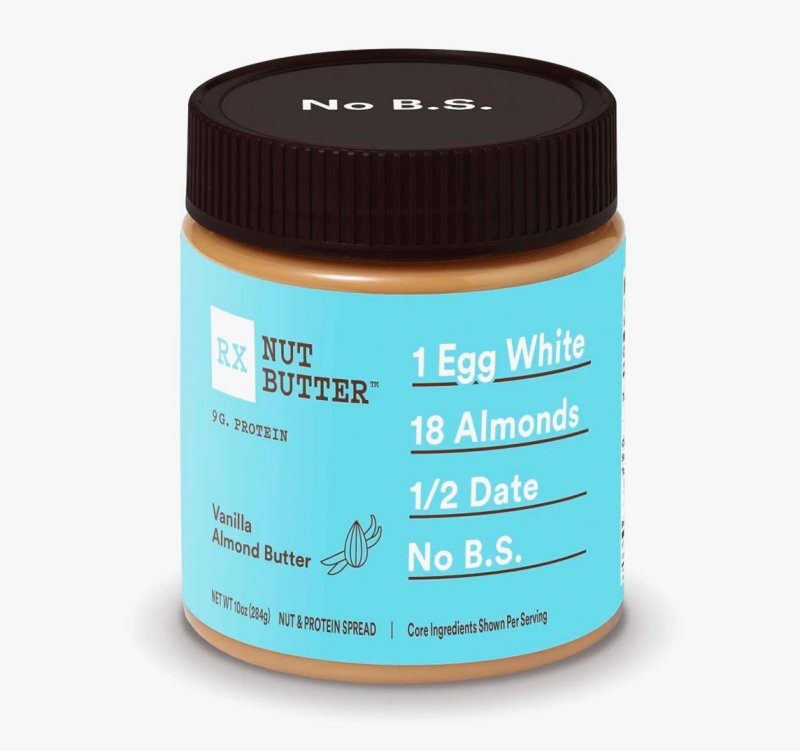 When I found out there was such a thing as Nuts N More nut butter spreads, I literally yelled “take my money!” Who doesn’t love peanut butter? Even better, who doesn’t like healthy natural peanut butter that comes in a wide variety of flavors? For the longest time, Nuts N More has owned the market when it came to nut butter spreads. However, now RXBar is tossing their hat in the ring with their RXBar Nut Butter varieties. The question becomes, can they compete?

I’ll be honest, I gave the RXBar a try and was not impressed – by their bars at least. I didn’t like the flavor, thought the bars were dry, and due to this it has left a bad taste in my mouth (pun intended) about the brand. I know there are many who like the bars but I just couldn’t swallow them. I gave a bar to my wife… she hated it. I gave one of their kid-friendly bars to my four-year-old son… he hated it. So, by my research (non-scientific) the bars are terrible (at least from a taste perspective, not necessarily the profile).

While I appreciate and like the profile of the bars, I just couldn’t stomach them. When I found out they were coming out with a nut butter I wondered what it would be like. As of writing this, I have not got my hands on a jar yet, but I intend on giving the brand another shot – at least with their new product.

Will the RXBar Nut Butter take off? Only time and sales numbers will tell but, in my opinion, I don’t think they will truly hurt Nuts N More. In addition, their transparency could hurt them. Nuts N More doesn’t break down how much of everything is in their spread. With the RXBar Nut Butter, it breaks the profile down exactly such as (looking at their almond butter as an example) one egg white, 18 almonds, and ½ date. There really isn’t much stopping someone from throwing the same ingredients in a food processor and making their own. Will this come back to bite them in the butt(er)? Possibly.

Have you tried the RXBar Nut Butter? If so, what were your thoughts? How does it compare to Nuts N More if you’ve had that brand? Let us know in the comments!