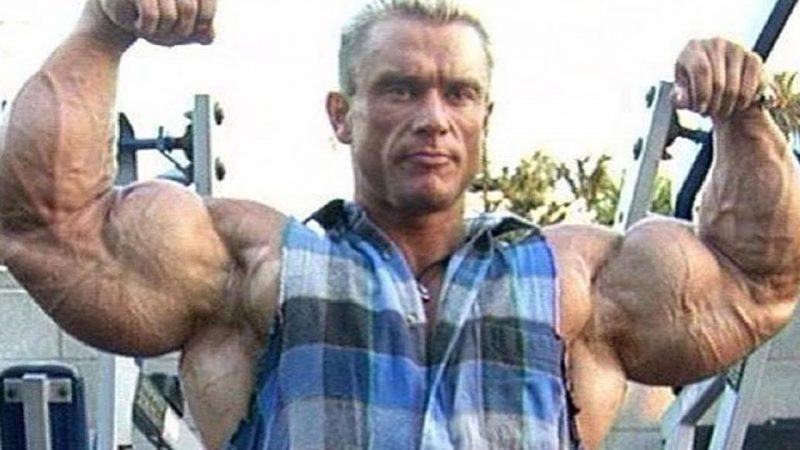 In an announcement that rocked the bodybuilding world, legendary Australian bodybuilder Lee Priest announced on Sam’s Fitness Youtube channel, that after a 5yr run, he’d left supplement powerhouse, Black Skull. I saw Lee at said booth at the 2018 Arnold Classic and the lines were undeniable. When word got out that Priest would be in Columbus, it was pandemonium. Middle-aged men and women had become like kids in a candy shop.

Everyone wanted to rush to Lee’s booth, get a high-five, an autograph, and many clamored to get a photo with one of the great giant killers of his day. With a height of barely 5’4, Priest was able to stand with the big guys in bodybuilding, even snag a few victories along the way. Although he may not have been tall enough to get on most rides at the fair, when he took to the stage, jaws dropped. Lee had the distinction of some pretty wicked forearms, great biceps, and many times earned the distinction of having the best arms in the business on various magazines.

Magazines were collections of sheets of glossy paper with pictures and articles. Bodybuilding fans used to buy these every month and many had subscriptions. Subscriptions were cheaper and the magazines would be sent to readers in the mail.

Lee was on the cutting edge of the greatest bodybuilders of his time, but he didn’t compete in the 202 or the 212 – he predated all of that! This guy would compete in the open and was a force to be reckoned with, even breaking into the Olympia Top 6. When you think about that happening today, it seems like an entirely different world. Also, keep in mind, that Priest accomplished these heights in the 1990’s and early 2000’s, quite possibly the most competitive years of the sport of bodybuilding. These were years when guys came in huge, came in ripped, and posed their hearts out on stage. This is all the more reason companies have always wanted to work with him. He’s worked with quite a few, including ProLab, Nubreed, and others; however, Black Skull, a company at what point co-owned by bodybuilding legend and Mr. World Bob Cicherillo, seemed to be home for Priest. 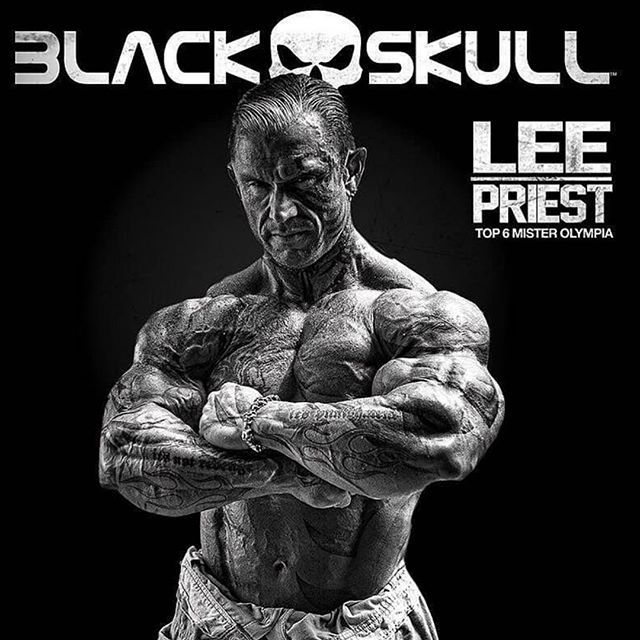 When the news broke that Lee had walked, fans all over the world were stunned. Could this be true? Was this fake news? The rumor mills went off the charts, as bodybuilding fans, pundits, and trolls, all chimed in, all weighing in. I think what made things a bit more clear, was the fact the news came from Sam’s Fitness, a channel long associated with Priest. As soon as we heard Sam’s undeniable, deep Australian accent, and saw Lee sitting in the back of the warehouse, it became apparent that this was legit. This was surely the end of an era.

It seems Priest has inked a new deal and many are talking about the possibility of a Lee Priest line at some point. If Lee came out with a line, it would have to be something revolutionary. It would have to be something that broke all the rules and totally revamped the fitness game. It’d have to be a protein powder, BCAA product, and pre-workout. But with Priest, that wouldn’t be it, he’d push the card, in typical Priest fashion. In fact, I think he might even come out with a creatine product. Yes! You heard it here first. I know that’s pretty revolutionary, but I think Lee is just the kind of guy to really go all out, critics be damned, if he’s gonna do it, he’s going all the way!!

The truth is, no one knows what the future will hold, and many still speculate of a possible return to the stage. Now with James “Flex” Lewis seemingly out of the 212 and the apparent rise of Derek Lunsford, many believe Priest may return. Others believe Lee will make his return in 2020, while some believe the return will take place in 2026, a full two decades since he competed at a real show. There’s no question Lee has retained a ton of muscle, has the wherewithal to hang with the young guns, and even at some forty-seven years of age, doesn’t look a day over forty-six. The truth is, if any bodybuilder from Newcastle can do it, it’s Lee Priest, so only the future knows what to expect.

I’ll tell you one thing though, with or without Black Skull, Lee Priest is a living legend and will always find a home for himself with companies and in the hearts and minds of fans. All the best to you, mate!