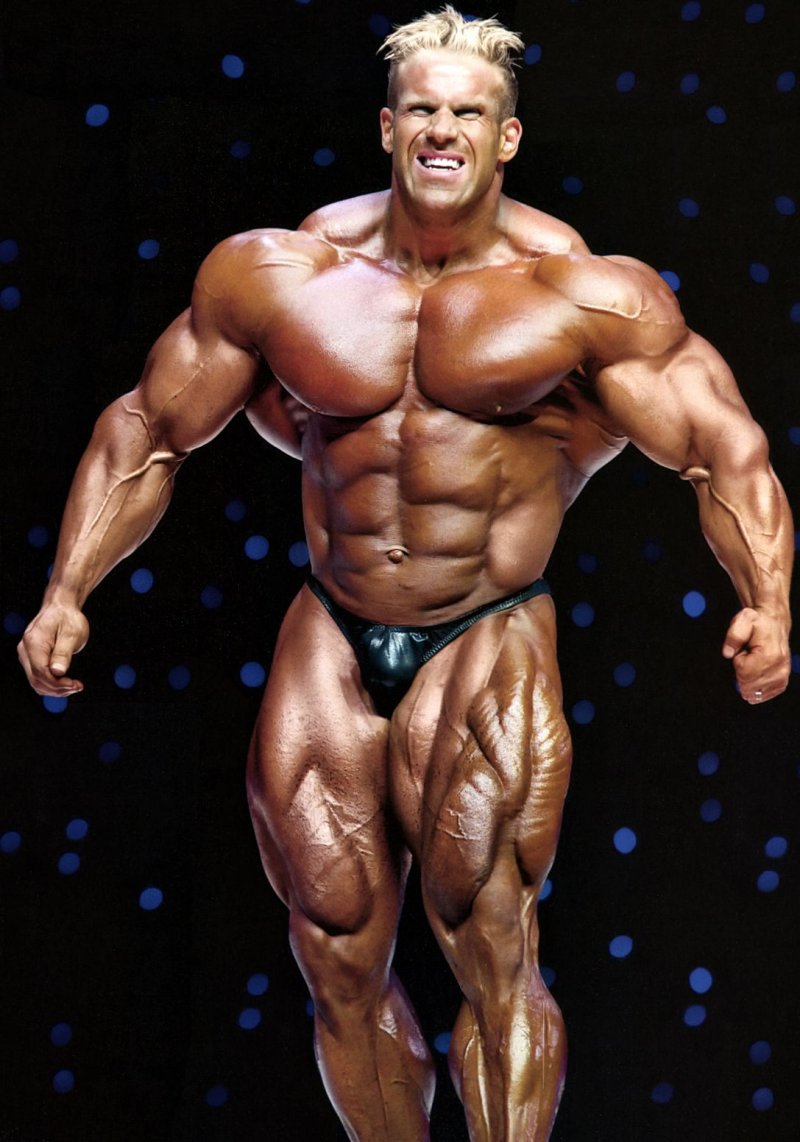 The fans have been asking for it since 2014, the first year the sport of bodybuilding didn’t have 4x Mr. Olympia Jay Cutler on the stage. Cutler had battled it out with The Big Nasty, Ronnie Coleman for four Olympias, won four himself, took second in 2011, recovered in 2012, and fought one last battle in 2013, placing 6th and retiring. That being said, Cutler could have kept going. He retired young and any injuries he was dealing with were corrected, but he’d done his run, and he was ready to move on. Look at The Totally Awesome, Lee Haney. He retired young, without injuries, but did he ever come back? No.

The truth of the matter, is that Cutler went on to do other things. He’d always been heavily involved in real estate, he started his own supplement company, continued his clothing line, and continued to tour the world. In many ways, Cutler’s staying power never missed a beat. Whereas Phil Heath struggled building a massive audience, always being second in popularity to his runner-up Kai Greene, Cutler (like Coleman) never lost fans, he only gained more. If you look at any expo, from the LA Fit Expo to the Olympia to the Arnold Columbus, Cutler’s lines always go around the corner. This popularity has far surpassed any talk of comebacks, mainly because, Jay never left and now, the 4x Mr. Olympia will in fact return to the Superbowl of Bodybuilding, as an Honorary Ambassador.

The fans will be delighted to see Jay, as one of the many faces of the 2019 Mr. Olympia and we owe this innovative decision, to a true pioneer in the sport of bodybuilding, none other than Dan Solomon. With Dan at the helm, many new, exciting features are being rolled out and the fans are really liking what they’re seeing. In addition to the fans, the media has plenty to talk about. The Mr. Olympia is a world class production, it’s the most prestigious contest in the sport of bodybuilding, so it only makes sense that all the stops be pulled.

Having Cutler serve as Honorary Ambassador also makes the event even more athlete-friendly. There’s a lot of symbolism here, particularly with a change of the guard, and a change in the ways things are done. With Solomon in the driver’s seat, it gives the generations that grew up with him on Pro Bodybuilding Weekly and who swore by Digital Muscle, the opportunity to see where the contest can go. Right now, there’s two big IF’s that most fans are dwelling on.

Firstly, will Kai Greene come back? Secondly, will Phil Heath come back? With Phil, it’s really a question of whether or not his injuries are healed and they seem to be. In a recent Generation Iron special, Heath said he was 100%, back in the gym, and growing both physically, as well as emotionally. From that account, it looks like Heath may in fact compete in 2019. Additionally, Heath and Cutler were initially very tight and I’m sure that having Cutler on board, might have some effect on whether or not Heath returns. Will it have a huge effect? I doubt it, but some effect, who knows?

With regard to Kai’s unlikely, but possible return, having Jay in the mix may in fact have more of an effect. Cutler and Greene were never tight, at least it didn’t seem so from the media or public sides; however, something would need to be different to bring Kai back. Different is not akin to better, simply just what I said – different. Dan is highly respected and trusted by the athletes. The fact Dan met with Greene at AMI HQ some six months ago, may have improved the chances of a Greene return. If Jay is on board on the production side, maybe that might have an impact. Who’s to say Jay might reach out to Kai? I’m not saying that would happen, but what’s to say IF it did? The truth is, I don’t think there’s one single person or thing that could bring The Predator back to the stage after a four year absence. That being said, every little bit will help. It all adds up. Greene has it all going on for him – money, fame, success, but he doesn’t have a Sandow on his mantle. That’s the one thing he may want and if a strong enough case can be made, he just might compete again.

Another key benefit of having Cutler as honorary ambassador is that Cutler (and Coleman) could write the book on how champions treat their fans. These guys weren’t clock-watchers, they treated the fans with great respect, and they truly loved/love the sport. A lot of champions today, race through their guest posing routines, are only at their booths for a few hours a day at expos, and for the most part hide. They hide from the press, they hide from social media, and they often times grow tired of the endless selfies, autographs, and chit chat. Chit chat is what builds real fanbases. A lot of times, it’s the same questions, the same pats on the back (literally), and the same requests (from how to lose weight, gain muscle, and/or when to compete). A huge part of being loved by the fans, is, putting up with them. Jay Cutler not only puts up with them, he puts them on a pedestal.

I have to give major kudos to my friend, Dan Solomon, for once again hitting a homerun! The addition of Jay Cutler to the Olympia, is one that passes the fan’s standard with flying colors.

I hope you enjoyed reading this article at Iron Magazine. I look forward to reading your comments.

Newer Post
Campus Protein Creates Their Own Market and Wins
Older Post
Will 2019, Be the Year of The Predator?