Newer PostFrozen Meals: Don’t Call it a Comeback
Older PostKai Greene, Others, Add Their 2 Cents to the Feud
Share on FacebookShare on TwitterShare on LinkedinShare on Pinterest 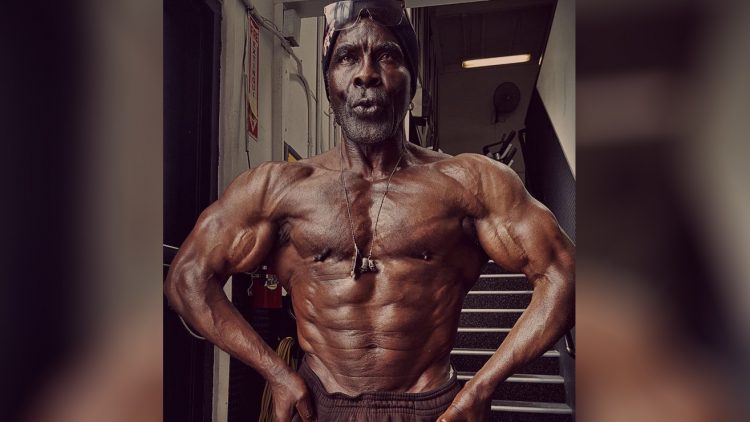 You know… I really hate dragging out a story; it’s just not my style; however, when you have a developing story, I’d be remiss if I didn’t cover it. In a nutshell, Robby Robinson started a GoFundMe. He’s got a serious illness and he needs help paying for his medical bills. Robby’s situation is, unfortunately, quite common, given our nation’s majorly flawed healthcare system, but I digress.

Robinson, aka The Black Prince, is bodybuilding royalty. He pushed The Chemist, 3x Mr. Olympia Frank Zane, like no other, and if you ask me, he could have won at least one Olympia. Robby’s physique was spectacular and he’s lived the life all these years, since. He’s always in great shape and is always ready to educate on diet, training, and nutrition. I can’t tell you how many videos I’ve seen of him with Ric Drasin or doing great interviews on his own. I want it to be crystal clear, that I truly admire Robby for his many great achievements; however, the issue with the crowd-funding that Jerry Ward raised, is a very valid one, as well. 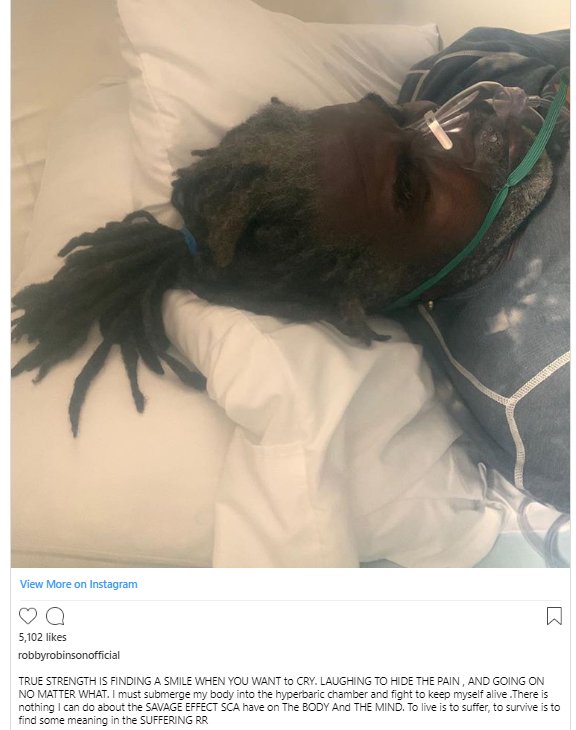 Initially Robby was asking for a certain amount, but I suppose once that number was reached, it seems the goal kept increasing, and that’s totally fine. Crowd-funding is a great way to get any number of good causes off and running – whether it’s helping someone who needs a hand or it’s helping with life-saving treatment. Ultimately, if people want to donate their money, then that’s all that matters. The problem, however, is that the campaign in question turned south when a post was made that if each of Robinson’s 71k followers donated a dollar each, that the goal would be reached. This approach isn’t all that novel; in fact, Wikipedia does it often. It’s just a way to illustrate how supporters, working together, could reach the goal rather effortlessly. The problem with the Robbie’s use of this approach, however, is that it seemed that if the supporters didn’t all donate that dollar, that the legend’s social media would be turned off. That’s what made Jerry Ward react.

Now, Jerry wasn’t the first and certainly wouldn’t be the last to sound off, but there’s very few on social media that command the voice of Mr. Bios3. When Jerry called Robby a scumbag, Robby responded by calling Jerry an a**hole, and now we’re headed into an all out social media war. The Black Prince also reached out to RX Muscle’s Dave Palumbo, who released a carefully-worded, but impassioned rant. Dave, who is a consummate professional and a media mogul, is giving Jerry an opportunity to clear the air, this Tuesday night, out of the kindness of his heart. I don’t know about you, but I’ll be tuning in, and everyone who says they won’t be, are more than likely full of it.

Here’s the deal. Feuds in our sport are so common, they’re hardly newsworthy, but this one is a very unique one, because you’re dealing with a legend from yesteryear and legend of today. Jerry has been at this for a long time, he’s paid his dues and continues to do so, and if he felt compelled to make his feelings known, then this ordeal clearly struck a nerve. Unlike other guests who go on RX and cave like a house of cards, I have a feeling Ward will make his points and defend them succinctly and convincingly. I’m sure the desired outcome of having Jerry appear Tuesday night, would be an apology, but real apologies are premised on regret, guilt, or acting on behalf of the greater good. I just don’t think Jerry feels his actions were unwarranted, but I guess we’ll see what happens. Also, if Ward were going on a less credible type format than RX, I wouldn’t be surprised if he were ambushed by a surprise appearance by Robinson, creating a totally unexpected iron type debate. Fortunately for Jerry, Dave would never get down like that. Then again, an iron type debate might be in the cards after Jerry’s appearance Tuesday night, but who the hell knows where I come up with these crazy ideas, anyways..

In all honesty and all jokes aside, not all feuds lend themselves to becoming learning experiences or the beginnings of healing processes. Sometimes two guys butt heads, don’t agree, and never will. That’s just how the real world works. Other times, people apologize. Whatever happens today, Tuesday night, or in the future, that’s truly between Jerry and Robby.

I laid out my thoughts on the matter on last week’s The Iron Duque Speaks, presented by IronMag Labs. I won’t be repeating myself here, but I certainly encourage you to check out that episode, if you’d like to hear my take. For now, I hope you enjoyed reading my article and look forward to reading your comments.