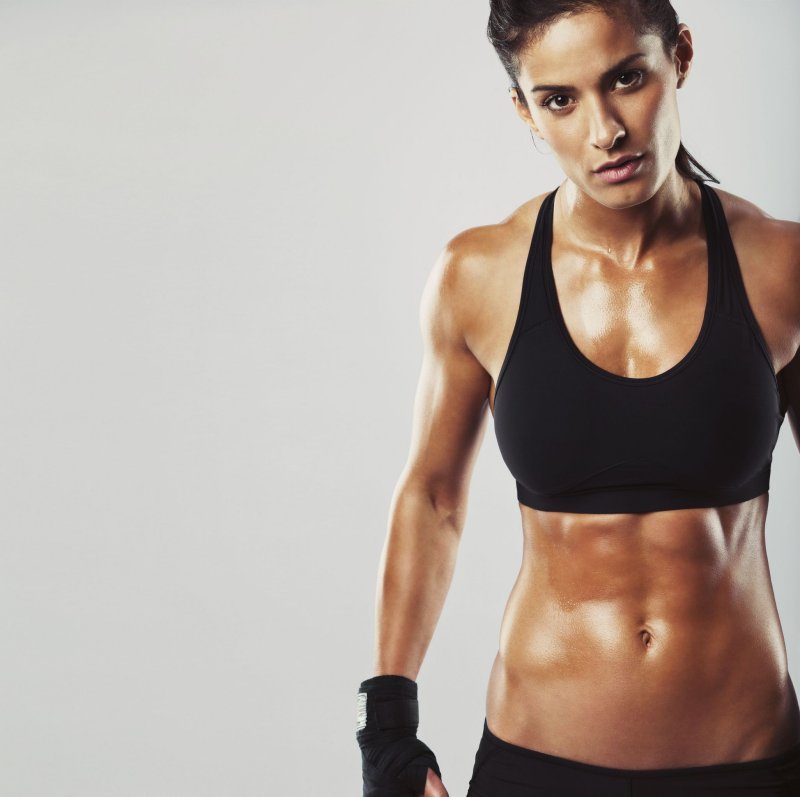 Have you ever tried to lose weight and decided to go on a diet? Remember that one person who said something that just about made your head explode which caused you to just about punch them in the face? Yeah, good times. This article is not only for entertainment purposes, but to also share with those of you who are lucky enough to never had the need to lose weight, what NOT to say to those around you who are trying to lose weight.

Ah, yes. You always seem to have that one person who likes to question everything you eat. Mind your P’s and Q’s, buddy. Keep your stupid questions up in your head before it gets knocked off. Try being supportive of your friends and family members when they are dieting and attempting to lose weight. Don’t make them feel bad or insecure at every meal by asking them if their food choice is a good one.

There might be a very good chance that the person you say this to is happy with where they are. They might have lost a ton of weight and feel great about themselves and simply want to fine-tune things a little more now. By asking them how much more they have to lose, it implies that you believe they have more to go.

Uh, thanks for inferring that I didn’t before? You might as well say, “hey, you’re not fat anymore!” There’s a fine line you walk when you talk about someone’s weight or their weight loss. Be extremely careful as you don’t want to offend a friend or family member by reacting to their weight loss as if they only look good since dropping some pounds. Your intentions are more than likely good (unless you’re a jerk), but they can be interpreted many different ways.

Rather than focusing on their weight, mention how happy and confident they seem to be lately. Don’t focus on their eating habits, weight loss, etc.

Does the number really matter at the end of the day? If they lost five pounds or one hundred-five pounds, does that change anything other than the total pounds lost? Asking for numbers can make people insecure. It’s like asking a lady how much she weighs (even if she’s fit to begin with).

5. “Why bother? You’re just going to put the weight back on.”

Thanks for the confidence boost there, Mac. Never say this. It might sound obvious, but I can’t tell you how many times I’ve heard people say this to someone. You literally crush someone’s motivation when you basically tell them that you expect to see them gain the weight back. It tells this person that you don’t believe in them, that you don’t believe they have any control over the situation, and that they’re going to fail—so why bother? As momma once said, “if you don’t have anything nice to say, then don’t say anything at all.”

Well, just one piece is how that person probably got to that point. One piece turned into two. Two turned into three. So on and so forth. Many times, those who have weight issues also have self-control issues when it comes to their eating habits. By putting the thought that it’s ok to eat something they shouldn’t into their head, they start to believe they are being too hard on themselves with the strict diet; so they start to loosen things up a bit. Next thing they know, they are gaining back the weight they lost.

This could quite possibly be the most insulting of them all (obviously when said to a female). If you aren’t sure if a woman is pregnant or not, just don’t say anything at all. While some of the above could jokingly get you punched in the face, this is one where the probability is MUCH higher.

Since when did the things you eat be the deciding factor of what’s fun and what’s not? People think that if you don’t want to eat cookies, ice cream, donuts, whatever, that you are no longer fun since they are enjoying the food without you. The food you eat has nothing to do with your personality. In the end, maybe they are the ones who are insecure because they are eating foods they know they shouldn’t be, meanwhile, you took charge of your health and are making healthier choices?