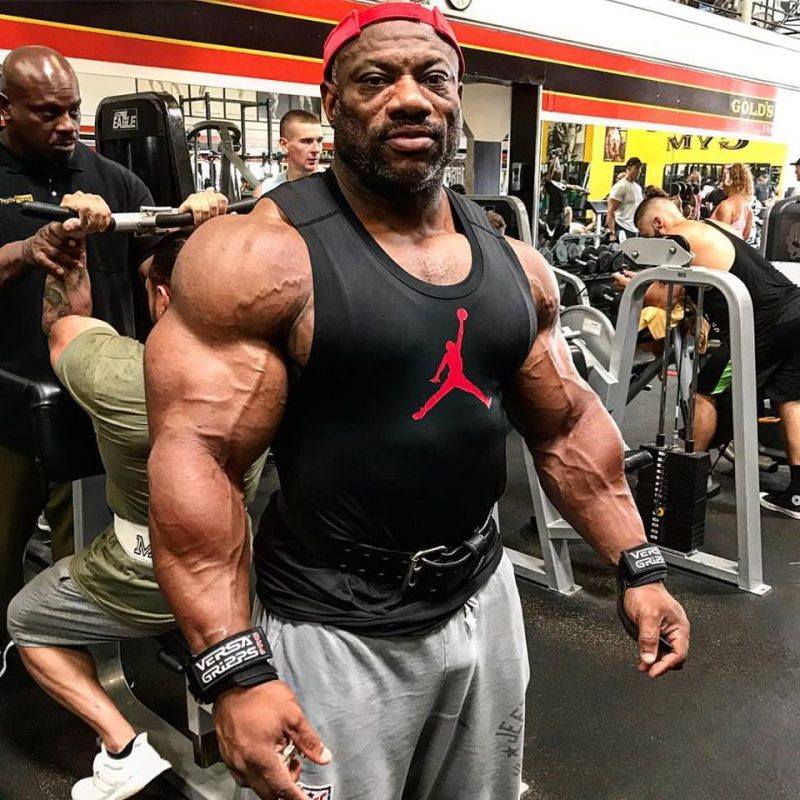 When I first became interested in the world of bodybuilding over fifteen years ago, Dexter Jackson was already the man. In 2004 Dexter was already placing top three at the Mr. Olympia, vying for the Arnold Classic title, and had already won several professional shows. Flash forward to today and Dexter is the owner of more professional titles than any man in history, more Arnold Classic titles than any man in history, and a measly old Mr. Olympia title to boot. Some argue Dexter is the greatest bodybuilder of all time. With 29 wins, 5 Arnold Classic wins, and 1 Mr. Olympia win, these individuals can make a decent case, but usually fail at convincing most fans and pundits. If The Blade can manage to bump those numbers up to 30, 5 and 2, the Dexter GOAT conversation will instantly be taken far more seriously.

Comparing Olympia titles to Arnold Classic titles or regular professional titles is difficult. Most people agree that the bodybuilding GOAT is Lee Haney or Ronnie Coleman, due to the fact they both possess a record breaking eight Olympia titles. Hard to argue with that logic. That said, regular wins and Arnold wins have to count for something. Some number of Arnold Classic titles must count as much as a Mr. Olympia title in regards to a bodybuilders legacy. Then you have to factor in aspects outside of wins and losses. The level of competition each competitor came across, along with each guys overall longevity are two good examples.

I personally feel that Lee Haney is the best bodybuilder ever in regards to his abilities, because he won his eight Sandows and retired in his early thirties, the very beginning of his prime. Which means he had plenty left in the tank. Ronnie on the other hand, is the greatest of all time in regards to what he ultimately built. Ronnie may not have been as good at bodybuilding as Lee, but due to other factors he far surpassed Lee physically and built the most impressive physique ever seen. Ronnie also surpasses Lee in regards to longevity and total wins. In fact, Ronnie is second to only Dexter in overall IFBB professional wins. At the moment it is difficult to give the greatest of all time award to anyone who is not called Ronnie Coleman.

If The Blade can win the Mr. Olympia this year, I might have to join team Dexter in regards to the GOAT discussion. All time winningest bodybuilder in history and it’s not close, including a record breaking and seemingly unbeatable number of Arnold wins. Add to these already lofty accomplishments two Sandow trophies, one of which at forty-nine years old, which would make him the oldest Mr. Olympia in history by a large margin. If we are going to determine who is the greatest of all time based on talent or skill, it may be Lee Haney. If determined by the overall success of one’s career, Dexter has a chance in September to insert himself into the GOAT discussion for the rest of time.