Newer PostArnold Goes Undercover as a Used Car Salesman to Prank Customers
Older PostAthletes Are Born or Built?
Share on FacebookShare on TwitterShare on LinkedinShare on Pinterest 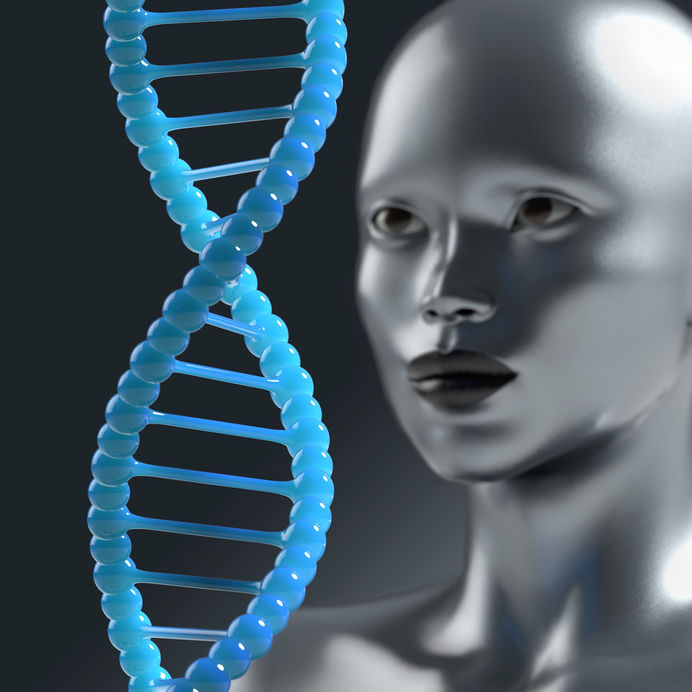 One’s genetic gifts are the undisputed king in regards to success in bodybuilding. Despite what most young people in our industry believe today, via watching bozo morons on social media, steroids do not reside on this kingly throne. While genetics play a pivotal role in all sports, they are particularly essential in bodybuilding. This begs the question, at least in my mind, can a person improve or enhance bodybuilding specific traits which they will then pass on, via decades of existing as a high level bodybuilder?

With so many professional athletes across all sports having children who end up with seemingly better genetics than their own for whichever given sport, I feel this is a fair question. The prevailing notion is that a person can not accomplish this feat, but prevailing notions have been wrong countless times before.

There are several great examples of professional bodybuilders who have seemed to improve their genetics over the years. Evan Centopani was a moon faced fat kid with no discernible muscle as an early teenager. After fifteen years of living a strict bodybuilding lifestyle, Evan now seems to have far better genetics, or at least something which appears to be better genetics. Evan does not have trouble staying lean, gaining muscle, or losing fat. It’s hard for me to believe that he wouldn’t pass on some of these improved attributes to his offspring. Does it seem logical to believe that if Evan had remained fat and out of shape his whole life, his children would be born with the exact same capacity for muscle gain and fat loss as they will now, after he lived for nearly two decades at a shredded 270 pounds? It may not be genetics specifically, but I do believe something is passed on when you dedicate your entire life to looking a certain way or mastering a specific set of athletic skills.

Steph Curry is the greatest shooter of a basketball of all time. His father was not only a professional basketball player, but he was specifically known for his stellar shooting. Can this be explained away simply through base genetics and opportunities that come along with your father being a former professional? I may except this notion if Steph was just a good professional, but the fact that he is the greatest ever at a very specific part of the game which his father mastered over decades of practice, makes me wonder. Was all of this practice and mastery passed on in some way? Maybe in a neurological sense or in a way we simply do not understand?

Dorian’s son is a freak of freaks eating fried chicken and cookies as an adult while remaining void of body fat. Lee Lebrada’s son has at least as good genetics as his father. Sergio’s son has legitimate Mr. Olympia potential. Brandon Curry’s son has obvious arm development and clear abs at seven years old. Toney Freeman and Darrem Charles both claim their sons have better genetics than themselves. All of these sons were conceived after their fathers had lived the bodybuilding lifestyle for well over a decade and in some cases multiple decades. Is this solely due to their base genetics, or did the bodybuilding lifestyle pass on a slightly greater propensity for greater muscle mass and less body fat in some way?

Studies have shown when rats are given two different colored pathways, one of which leads to nothing and the other leads to food, the first generation goes to each color at a random 50/50 rate, while their offspring go to the food bearing color at a higher rate. The same goes for rats who are exposed to a specific sound before they are shocked. Their offspring will show fear the very first time they hear the same sound. How does this happen in a single generation? I do not believe we understand why. As a former fat kid with zero genetic gifts for bodybuilding, who has been muscular and fairly lean for the better part of 20 years, I not only nope, but believe there is a little something passed on from decades of bodybuilding diligence.