Bedtime Snacks with Protein Do NOT Cause Fat Gain 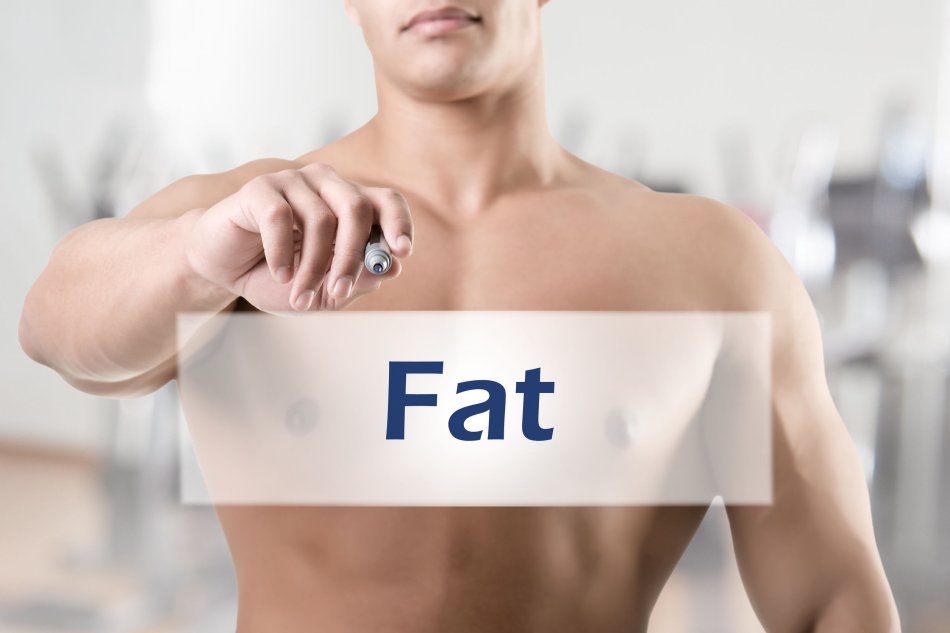 How many times have you heard that eating after 6pm, or 8pm, or simply late at night (in general) that you’re going to put on body fat? I’ve heard it and I’m sure you have too. Magazines plastered it on their pages and books have deemed it a no-no. Well, not so fast. Bedtime snacks don’t necessarily need to be looked at as a negative. In fact, new research is showing that your bedtime snacks won’t affect the rate at which you gain body fat at all. Here’s what you need to know.

Listen, if you like bedtime snacks, stop worrying about watching the clock so you don’t eat past a certain time. Research is now showing that if you consume late-night snacks that are high in protein, you have nothing to worry about.

The research, however, has some caveats. For starters, the research I’m speaking of was conducted by Florida State University (this isn’t the caveat) and used only women who were actively involved in weightlifting (the caveat). One of the researchers mentioned, “For far too long, people have been led to believe that eating before bed causes metabolic disturbances and will make them gain fat. However, the data simply does not support this when the food we choose to eat before bed is protein-based and small in size.”

This research is interesting because in the past the most commonly reported studies on this topic surrounded men.

For this particular study, researchers used casein protein (a slow-digesting protein) as well as a non-protein placebo that matched the flavor of the casein protein shake that was given. One group was asked to drink one shake (the placebo which was unknown to the participants) post-workout and then the casein protein shake (again, unknown which is which to the participants) right before bed. Due to the flavor profiles, the women did not know that they were given two completely different “protein sources” – even though one wasn’t even a protein at all. The second group was asked to drink the shakes in the opposite order (casein protein shake post-workout and the placebo as bedtime snacks).

How the researchers gauged and measured the results came from looking at lipolysis to establish fat metabolism from each participant as well as looking at fat oxidation using a breath test.

What Did the Researchers Actually Observe?

Following the study, one researcher said, “In women who weight train, there are no differences in overnight local belly fat metabolism or whole-body fat burn whether you eat protein in the form of a protein shake during the day post-workout or at night presleep. So, essentially, you can eat protein before bed and not disturb fat metabolism. There are such bad misconceptions about eating at night, that it will ‘make me gain weight’ or ‘slow my metabolism.’ The research suggests that really only holds true if you’re eating a ton of calories and they are carbohydrate- and/or fat-laden. There are so many potential beneficial effects of eating protein at night, and it will be extremely important to take all of this science to the community to try to change the outlook of these dietary habits.”

The results of this research should be music to everyone’s ears and put it to rest that consuming bedtime snacks (so long as it is protein) will not cause you to gain body fat or body weight. I do have a few questions that would need to be followed up by researchers as there may be a different result than what was found in this particular study.

Something we need to think about is the protein source. While it makes sense for someone like me or you to be looking at a casein protein source because we know it’s a slow-digesting protein and beneficial at night, what happens if the source is a whey protein concentrate or isolate? Will that change the result any? I wouldn’t assume so but we all know that we can’t assume things. Additionally, the research was done with women who were actively involved in weightlifting. What happens if someone who doesn’t lift weights ate high-protein bedtime snacks?

Also, the casein protein shake was a liquid source. While liquids are absorbed much faster than a solid food source, we also know from what was mentioned above that casein is a slow-digesting protein. What happens if the individual decides to eat a real whole food meal that was high in protein? Let’s say they eat a steak or some chicken breast as bedtime snacks. Then what happens? Or even cottage cheese? Will we see the same result or will the protein source change the outcome and result? Could you gain fat when the source of protein as well as the digestion speed is altered?

Again, people who are into health and fitness understand the benefits of casein protein. But for the everyday person, they aren’t going to be purchasing a casein protein. That’s also not to say that even fitness-minded individuals would skip the casein due to the taste and texture not exactly being desirable. Just a little food for thought (pun intended).