10 Ways Bodybuilding Can Make You a Better Person 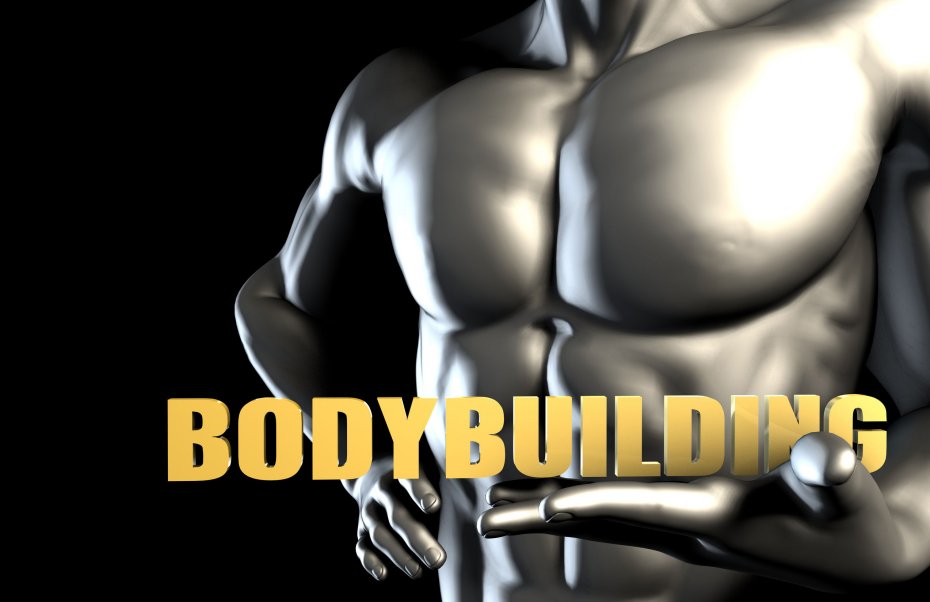 Many of us in the industry already know the ways bodybuilding can make you a better person. However, for those on the outside looking in, all they see are a bunch of meatheads who pick things up and put them down and who consume a metric ton of protein on a daily basis. We hear all of the stereotypes from bodybuilders being dumb, to being conceited, and everything else you want to throw our way. What they fail to realize is that that bodybuilders have traits (thanks to bodybuilding itself) that they will probably never have. So, before you want to speak ill about a bodybuilder, maybe you should walk a mile in their shoes—and then open your mouth with your thoughts and opinions.

Bodybuilders understand that without putting in the time, the grind, the hustle to be the best, their chance of winning a show would never come to fruition. They know that the hard work they put in day in and day out in the gym and the diligence of planning out every single move they make on their way to the competition stage will be vital to their overall success. While most people are watching for the clock to strike five so they can get the heck out of work, bodybuilders are constantly eager to get after it and put in the work. There is no time clock when you’re a bodybuilder. It’s an all or nothing sport. If you’re looking at the clock because you hate what you’re doing, maybe it’s time for a change?

In the quest to get as big and as shredded as possible, bodybuilders are willing to learn. They use trial and error to get a better understanding of how their body works. Rather than thinking things are out of their hands or looking for excuses, they look for results through experimentation. They try new training techniques and protocols, they try new macro ratios and different foods—all in an attempt to build the perfect physique. They invest in themselves to become the best.

Majority of the people who start exercising for the first time will quit within the first three months. Not bodybuilders—they’re a different breed and have a different mindset. They are dedicated and committed to seeing their goals become a reality. They have the tenacity and drive to do what others refuse in order to create a body that can stand up on stage with the greatest in the world.

How tough are you? No, not strength—we’ll get to that next. But mentally. Are you able to push forward? Are you able to hit the gym after a long day and all you want to do is go home to Netflix and Chill? Despite your circumstances, are you able to be in the moment and mentally push yourself past exhaustion in the gym. When the lactic acid is building up and your body is telling you stop, can you flip the switch mentally and keep going? That’s mental strength. Most people don’t possess such a thing, they give in and give up too easily.

Clearly, bodybuilders strength train. They push their bodies to the limit. They load up the bar and push through a set without thinking twice. Most people would look at a bar stacked with 45’s and think it’s stupid to attempt to move that kind of weight. Bodybuilders do it for the enjoyment. The challenge. For the physical strength gains they yield from it. While many people in gyms today are simply moving weights without any real challenge, bodybuilders are defying what is the norm and putting the weights through a workout.

As mentioned above, many gym-goers simply go through the motions with no real effort being put into their training. This won’t accomplish much of anything. Bodybuilders are determined to break their personal bests. Every time they go into the gym they want to better themselves and their lifts. If they were benching 315 for 10 reps last workout, they want 12 reps now. Or instead of 315 they want to bump the weight up to 335. They have the willpower to embrace the struggle and the challenge in order to overcome.

Bodybuilders have a purpose each and every day. They schedule their meals and workouts and find a routine that works for them. Many people today fly by the seat of their pants with no real plan or regular routine. Bodybuilders know exactly what they are going to hit in the gym on certain days of the week. They have a plan in place. As the 6 P’s go… proper planning prevents piss poor performance. Your routine is your roadmap for success—it doesn’t matter if it’s in the gym, at work, or at home. It’s best to know where you’re going before you hop into the driver’s seat.

Keeps You Out of Trouble

If you are in the industry, you know that bodybuilding has saved many lives. People who were brought up in foster homes and were getting into trouble were saved by the sport. Individuals who got caught up with the wrong crowd and found themselves in gangs that could easily have them killed or put in prison for their actions found hope through bodybuilding. Some people in the industry were even saved from drug addiction thanks to the sport of bodybuilding. Not everyone can find a positive outlet to let out all of their frustrations with the world. The gym, however, has the ability to do that.

Do you need to get out some aggression? Bodybuilding can help you channel that aggression in a positive way. Are you hanging with the wrong crowd after school or work? The gym is an amazing place to get away from a lifestyle that has no positive outlook. The benefits had from bodybuilding can be endless.

Unfortunately, we all tend to have unhealthy habits. It can be drinking, smoking, not eating a well-balanced diet, not exercising, being too sedentary, being too stressed, not getting enough sleep, etc. Bodybuilding helps take care of many of these issues. If you have any of the poor habits mentioned, your chance of having any success in bodybuilding is slim to none. You need to reshape your habits from poor habits to healthy habits. It’s about self-improvement. Changing habits that were formed over many years can be difficult. But, the only way you are going to overcome and change those habits is to start creating new ones TODAY.

Too many people push off changing their behaviors and habits. They’ll start their diet next week. I’ll stop smoking tomorrow. The gym can wait until later. Excuse after excuse after excuse. The time is now, and bodybuilding is a way to help ensure your mentality and behaviors shift. If not, you’ll find yourself frustrated by putting in the time at the gym and not seeing any results. Healthy habits are formed when you combine all of the things mentioned in this article. So, before you want to bash a bodybuilder, you should look in the mirror and see if you possess all of these qualities. If not, sit down and stay quiet until you decide to make a change and better your own life.

Has bodybuilding helped you in your life? Let us know in the comments if it has. We’d love to hear your story!