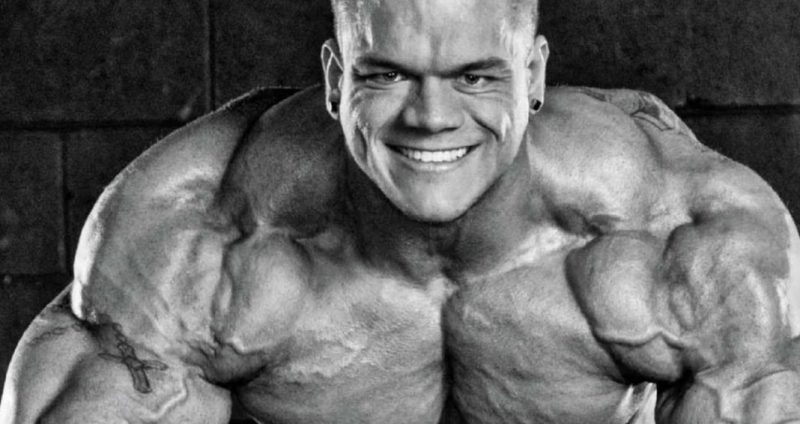 Competitive bodybuilding at its highest level demands tremendous discipline. Its much harder than anyone outside of the bodybuilding world can imagine; it’s a 24hour lifestyle which is as challenging as any elite sport out there – which also means that the infamous PED’s (performance enhancement drugs) are quite common.

However, in the last 6-7 years or so, critiques against drug usage like anabolic steroids (AAS) have been raised higher than ever before. The reasons are mainly because the bodybuilding community has seen far too many veterans of the sport as well as young athletes die way too early. We are talking about extremely tragic situations where heart failure and AAS may very well be the strong contributing factor leading to their deaths.

In regards to Rich Piana’s and Dallas MacCarver’s tragic deaths in 2017, the critique grew even stronger. In addition, I recently listened to a lecture by an expert in heart conditions Dr. Thomas O’Connor and he explained plain and simple that as of today there are scientific correlations which prove that AAS usage can lead to cardiovascular fatal diseases – even at a very young age.

It is also important to point out that there are medical scientific studies that prove that AAS users who don’t have a genetic predisposition for cardiovascular diseases have died from heart failures. However, there are still a bunch of (Baghdad bobs or agents of chaos) out there…who probably got a couple of deaths to add to their resume… who still stand behind quotes like “bodybuilding has never killed anyone” …even to this day. Why are they so ignorant may someone ask?

Well first off they are heinous, but also delusional, ego maniacs who don’t want to lose their careers because they partially feed on tragedy and would also lose clients and their little spotlight they have in the industry.

After all the tragedy that occurred during the last year a legit question is: How can the bodybuilding community and the competitive form survive and prosper in a healthy way? Well, the positive thing is that we have probably already taken the first step! The information about the dangers about using gear is spreading faster and the critical masses within the bodybuilding community are waking up and many are raising their voices against the reckless use of performance enhancers.

The culture has to really change and for those who still want to use gear have to be smart and show themselves some respect by getting blood work done on a regular basis. Another thing when it comes to being a more healthy bodybuilder is to aim for the types of physiques which are more athletic which to some extent doesn’t need the same amount of gear and various kinds like bodybuilding without limits. Additionally, it is here the divisions of Classic Physique and Classic Bodybuilding comes into play.

The problem with natural bodybuilding, at least in regards to where natural sport science stands today wouldn’t create the (wow factor) among fans and audience at professional shows. At least not in general. I personally think that where are far away from people clapping their hands and shouting in front of a stage with natural athletes are far away. But again, steps into a healthier direction have been taken, and that is a good thing.

In contrast, for anyone who really thinks that they can go all the way and are super passionate about becoming a great bodybuilder and plans to begin a cycle, be careful and treat yourself with some respect, do your blood work and talk to professionals in regards to usage – because the quote “bodybuilding never killed anyone” was buried since a long time ago.