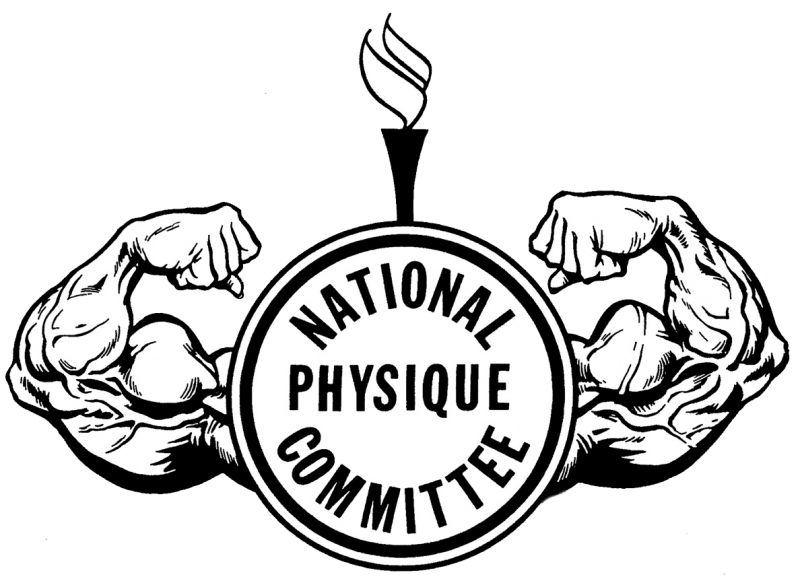 Just about two years ago the NPC and IFBB Pro League gave us Classic Men’s Physique. It’s the division everyone had been clamoring for and the federations answered the call, as they always do. Since its inception, countless competitors – both at the amateur and pro levels – have flocked to its ranks. Many Classic Physique competitors also crossover into Bodybuilding (and vice versa), creating even more excitement at competitions. The response has been nothing short of overwhelming and the division has even brought back bodybuilding legends like Flex Wheeler and Darrem Charles out of retirement. The aesthetics of the golden era have proven extremely marketable in the fitness industry, Hollywood, and for guest posing appearances.

From the inaugural Classic Physique Mr. Olympia, Danny Hester, to our reigning champion, Breon Ansley, countless fans have become aspiring competitors. In fact, at this year’s Olympia, the battle between Breon, Chris Bumstead, and George Peterson did a great job of showing just how high the bar was set at the Superbowl of physique-based sports. But for as great as the division has blossomed into, many competitors and officials made themselves heard, particularly with regard to the trunks. Classic competitors have achieved fantastic leg development and want to show that to the judges, media, and fans. Some of the more outspoken called for bodybuilding trunks, but such a move would have been awkward on its face. Giving classic physique competitors bodybuilding trunks is like giving bodybuilders Men’s Physique boardshorts. A solution is not found by giving one division’s attire to another one. That just creates confusion. The NPC and IFBB Pro League, however, have brought about the most rational solution of all, new mandatory trunks which will give CMP competitors the ability to showcase their quads and hams while still remaining true to the division’s roots. It will also not changing the judging criteria, but given the fact more is seen, will undoubtedly have an impact. This move further illustrates the clear lines of communication at play, and, it will grow both the division and the sport.

Communication is key and there’s always room for improvement, even when it’s the best of the best amateur and professional physique divisions in the world. When suggestions are made, through appropriate channels, matters are presented before the correct governing bodies and things get done. I have always stressed this and time in and time again, we see the NPC and IFBB Pro League answering. Customer service is a bedrock principle and its achieved through always putting the competitors first. Without the competitors, there’s no sport, so it’s important to be mindful of their suggestions, while keeping true to the rules and the direction the sport. 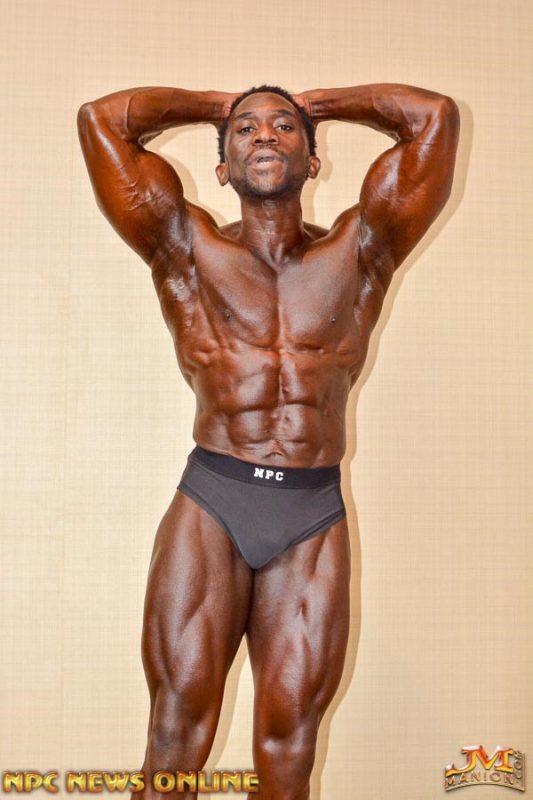 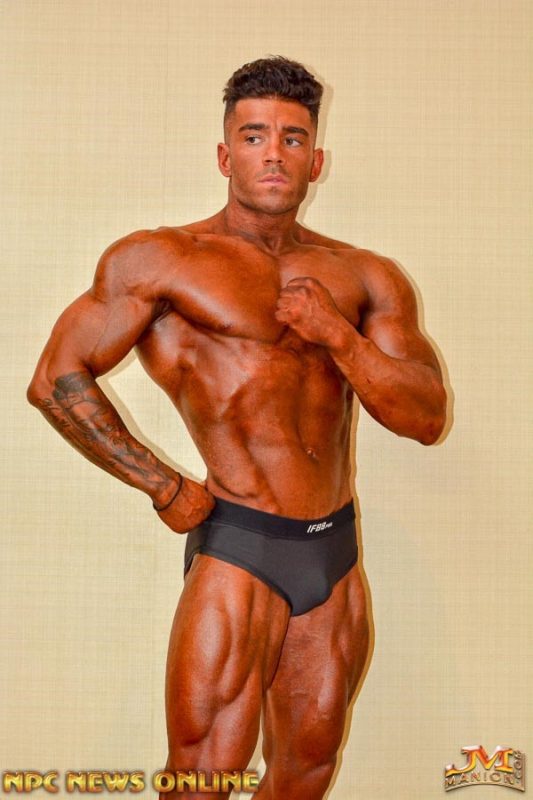 Athletes work very hard in the gym, meal-prepping, and taking their supplements. The stage is the one place where all that hard work can be displayed, assessed by trained eyes, and scored. Competitors look forward to this time, to these few seconds during the prejudge and finals. They want to show off all their hard work. I know of plenty of Men’s Physique competitors with pretty impressive legs, some even have what might be referred to as tree trunks; however, MPD isn’t a division about muscularity, and some ultra-hard physiques could even be scored down. Classic Physique, on the other hand, could and should have more leg visibility – and now it will. Effective January 1, 2019, the new trunks will be the law of the land. The official press release from Pittsburgh, reads: “competitors are required to wear the same type of cut and all Classic Physique Posing Trunks that are worn in competition must be black and no less than 4½ inches on the sides/hips.” We’ve also included some photos here, with permission, to show Iron Magazine readers what the rules call for. We’re very grateful to NPC News Online for that.

There’s no question that the new trunks will grow the already successful division even more so. I think we’ll see even more bodybuilders crossing over and classic guys perhaps competing in bodybuilding as well. Further, I think this will up the bar at local, regional, and national level competitions, because now more is visible. I also think that this move will raise the bar even higher on the most important stage on the planet, the Mr. Olympia. From a media standpoint, i think the bodybuilding press, particularly insofar as photo and video, will have a field day with this. For example, competitors with good leg development may all of sudden have a huge leg-up… (pun intended) on the competition. The new trunks will also change how we have seen some competitors in mandatory and free poses. Even an extra inch of visible muscle can greatly enhance how we see competitors on stage, how they pose, and how they try to out-angle each other.

Up until now, Classic Physique has been very much about upper bodies, particularly abs, arms, and upper torsos. This new look will not only speak directly to the aesthetic value of a flowing, symmetrical physique, but it will give more of the complete look that so many competitors have been calling for. All in all, I can’t think of a better way to end a very successful 2018, than by announcing this new move. I also really like the uniformity aspect, giving competitors a clear-cut policy on what’s acceptable and what’s not, right down to the fraction of an inch. This is important because the last thing a competitor should worry about, is whether or not they have conforming trunks to do a competition. This clearly spelled out rule also gives suit designers clear-cut parameters to work within. The best option of all is buying the trunks directly from NPCWear.com that way you know for sure you’re getting trunks that will pass regulation.

I’m very excited for what the future will bring. I hope you enjoyed reading this article here at Iron Magazine and I look forward to reading your comments – whether here or wherever you may see this article. As always, thank you for reading!