by Matt Weik If you’ve been following my work, you know I could care less about steroids and people who use them. From professional athletes, 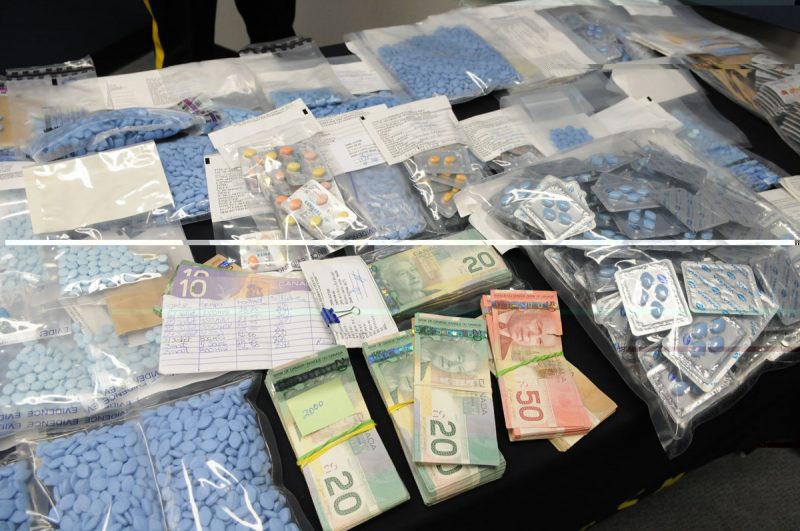 If you’ve been following my work, you know I could care less about steroids and people who use them. From professional athletes, down to the gym rats who are looking to get bigger—I simply don’t care. However, I found out about a fairly large bust over in Spain and thought it deserved some attention due to the sheer size and number of people involved.

Finding a needle in the haystack

Well, in this instance, it wasn’t too hard to apparently find the needle. Spanish police cracked down on a gigantic steroid bust where 41 people were arrested—some of which were fitness champions, bodybuilders, and elite athletes from what the report said. It was said that they seized over €650,000 worth of illegal drugs. 45 homes, gyms, and stores were searched during this investigation. The investigation began back in early 2017.

There was a total of 112 types of illegal drugs confiscated and seized during this raid. Some of the drugs were in the form of various hormones, drugs such as cocaine, libido enhancers, and a mixture of other substances as well. But here’s the craziest part… they seized over four million doses of anabolic steroids! My eyes almost popped out of my head when I read that figure. In addition to the drugs, they also seized several weapons, large sums of cash, and high-end luxury vehicles.

The use and sale of steroids in Spain, as well as some other European countries, is illegal without a prescription and use under the supervision of a doctor. It’s true that some parts of the world steroids are legal, in this instance it is not the case.

Will this affect the US?

I don’t believe so. If you’ve payed attention over the last year, there were many steroids rings that were disrupted and arrests being made throughout the United States. Will the raid overseas change the way others view or sell anabolic steroids here in the states? Not in my opinion. Will customs crack down even more on packages coming from other countries with the noise about the number of steroids and drugs being trafficked overseas? Possibly. So, if you’re buying from a source overseas, you might want to reconsider where you purchase.