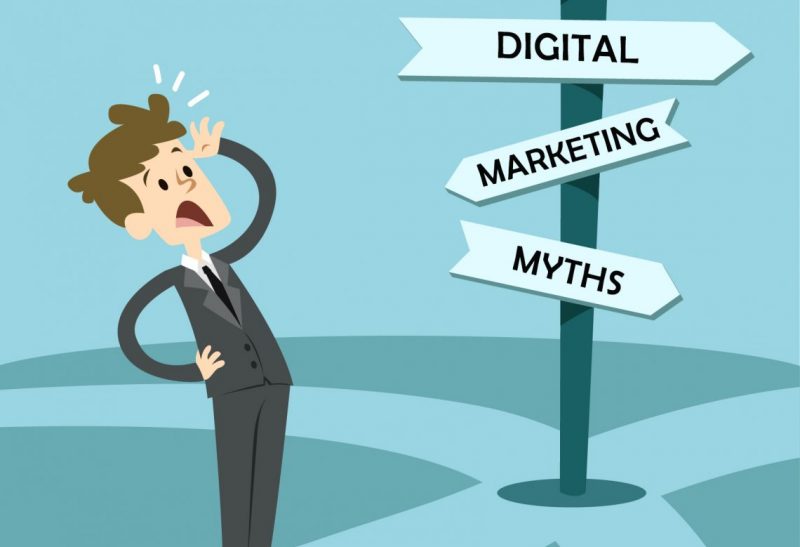 If you remember buying the magazines religiously every month, then you remember the pages upon pages of glossy, high res ads, with all of the day’s most sculpted and celebrated physiques of the day. Female athletes were used either to promote crazy fat-loss products or as little more than props in provocative muscle-builder product promos. Clearly women’s lib hadn’t made its way to this aspect of the supplement market. Men, too, were portrayed in ways that promoted backward, stereotypical fashion, making physique-based athletes look like little more than cavemen teleported to the 20th century.

The modeling and athlete-marketing aside, most people will remember the aforementioned fat loss products, making outlandish claims of spot fat-reduction, immediate weight-loss, total curbing of appetite and even changing a person’s metabolic rate with just one bottle. Some of these claims looked plausible, as some had plenty of boilerplate (fine print), referenced numerous studies, and even showcased would-be scientists in white lab coats, inside fancy labs, and some even rocking a stethoscope, just to add to the story-line. Why would a scientist need a stethoscope – your guess is as good as mine. Although that type of marketing seems ridiculous today, it was business as usual in the 90’s and 2000’s.

The 90’s happen to be the decade in question, as that’s when creatine hit the market. Creatine, itself, represented a gold mine for the supplement industry. Since it was non-hormonal, there was little chance it would ever be banned. So it could have been the one product that was marketed correctly, but it wasn’t. Further, it was a product that could be used by men and women and could be sold throughout the country, at just about any type of store. The sky was literally the limit, especially as demand soared, and with that, the fitness industry introduced one of the biggest marketing approaches that dominated fitness science for the next 10-15 years.

Creatine itself offered some very impressive results. For example, strength increases were all but guaranteed. Some products claimed to focus on studies that stated as much 10-15% of strength increases being documented. These types of results for a non-hormonal, legal product, were all but unheard of – then and now. Weight-rooms across many sports wanted the product on its athletes’ arsenal. Football programs, track & field teams, bodybuilders and other physique-based athletes had to have it. Creatine also had a very pronounced impact on shirted and raw powerlifting. All that was required to enhance gains was drinking sufficient quantities of water, as creatine was known to pull available water in the body, but that was pretty much it. Drinking water wasn’t asking for much. That alone, the truth, was all that was needed for this product to sell!

For those looking to put on size, creatine also favored this goal. By drinking more water and being able to lift more effectively, through the production of ATP, this helped those using the product to increase the size of their muscles. The truth is, those on creatine risked losing some cuts and veins in exchange for size and volume, but in the end, their muscular appearance made them look bigger. Bodybuilders always want that. Powerlifters want to be bigger. Linemen on a football team also want size. The more size you have, the more intimidating, more hardcore you will look like.

If the marketing approach had been reserved to simply the size factor and strength factor, again, for a non-hormonal, readily accessible, and reasonably priced supplement, then it would have been a hit. Even at its highest price-point of about $100 for 300 grams, the industry showed typical signs of greed. At least that’s how I saw it. When creatine products started making promises of gaining upwards of 10-15lbs of muscle, that’s when I started to feel as if the market as a whole was being duped. It wasn’t a lie. Yes, you could gain 10-15lbs of something (mostly water) by taking in monster doses of creatine over a week-long period, drinking massive amounts of water, and quite possibly straining the kidneys, but what was the point? Not only was this “loading phase” utterly useless, but it got customers through the first serving very quickly and onto buying the next tub. Basically, a new customer would buy two tubs in one month, instead of one, and would more than likely get strung along for at least another six months to a year. Shockingly, that wasn’t even the end of it!!

In fact, there were two types of creatine products. Straight creatine which the customer would mix with juice or other beverages – and – creatine powders with their own flavorings. Many of these products were nothing more than 1.5lbs of dextrose sugar, some creatine, and many trivial and inactive ingredients. Some ingredients were little more than names on a list, with no other reason to be there, than to take up space in the tub (e.g. “fillers”). In addition to the nonsense of the “loading phase,” many creatine products asserted that in order for maximum absorption and maximum efficiency, creatine intake had to be accompanied by a large amount of sugar, in order to trigger an insulin response. This also proved to be utter nonsense, as countless folks on ketogenic diets used/use creatine, see benefits, and live a sugar-free lifestyle. Even if the insulin response did help with absorption and efficiency, there was little reason for putting as much sugar in the tubs as was being required per serving. Sugar became a cheap filler, at least as far as I’m concerned.

Let’s also think about this more. Although creatine products no longer sell like they used, most companies who still sell creatine products are moving away from 2lb and 1lb tubs, to far smaller containers. A 2lb tub costs a lot of money to produce, it costs a lot of money to take up as much shelf space as it does, and it’s very expensive to ship. All of these costs were passed onto the customers; however, when demand for creatine waned, the market responded by being more responsible, cutting costs, and delivering quality without gauging the market. It makes you wonder how things would’ve turned out, had they done this all along.

In the end, many of the myths created around creatine, are simply more evidence of a market that got greedy and how competition brought down a giant. Today, numerous companies sell a creatine product for under $20 at retail locations. More mainstream grocery and retail outlets are getting into the supplements market as well. If a consumer can get a product in person for $20, why would they pay a higher amount for a similar product, plus add shipping costs? As the market got more and more out of control, consumers’ loyalty to the huge brands of years ago, started to wane as well. It was at this point that new creatine esters and delivery systems emerged. Other companies also tried to reinvent their packaging templates, but the writing was on the wall. Creatine would always sell, but it would never again fetch the prices it cost in the 1990’s.

Major name brands gave up ground to discount brands who then gave up ground to store brands. This happened with numerous products and sometimes the final result was a foregone conclusion. Who knows, maybe things could have been different. I hope you enjoyed reading this article and look forward to reading your comments.