Is Natural Bodybuilding the New Black?

by Anders JP Eskilsson The official concept of bodybuilding began in the late 18th century promoted in England by the German Eugen Sandow. Sand 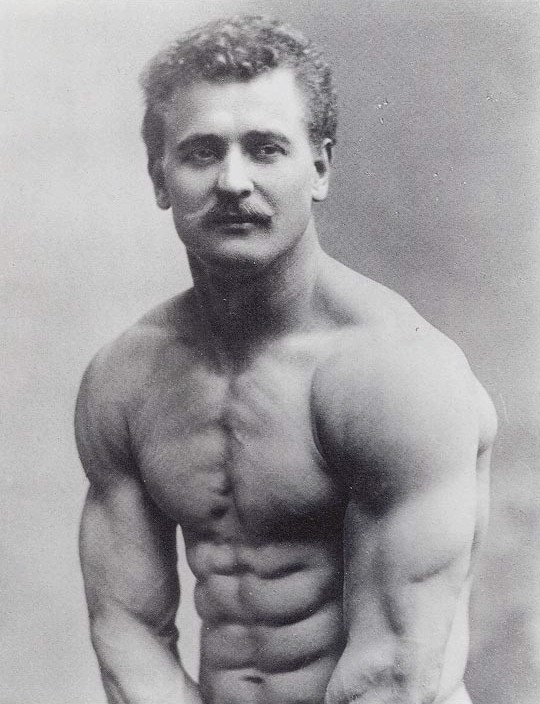 The official concept of bodybuilding began in the late 18th century promoted in England by the German Eugen Sandow. Sandow allowed audiences to take part in his exhibitions where the competitors were among more elements judged by how closely their muscles matched proportionally and physical symmetry.

During this period, a well-shaped muscular body wasn’t enough; athletes had to prove functionality of the muscles as well. Which meant that their physical display were judged along strength demonstrations or for example wrestling matches. The audiences were staggered…cheering and applauding at the great athletic performances on the stage, and remember this was a time well before anabolic steroids were discovered or used. 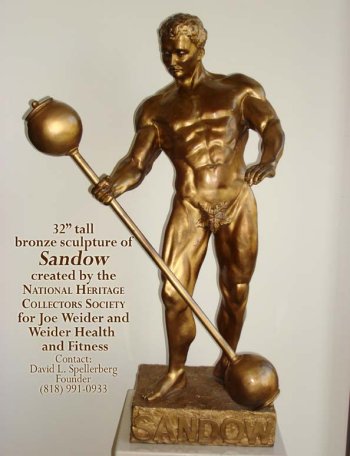 Sandow himself was a tremendous poser and had a great natural physique to the extent that he was ranked as one of the prominent Greek and Roman statues. For those who did not know, the Mr. Olympia trophy is a sculpture of the German Eugen Sandow.

Since bodybuilding in the contemporary form has been very criticized in the latter years, much related to drug usage and athletes passing away in young controversial deaths. The question is if bodybuilding can under a form of renaissance become a natural competitive form again; like in its early phases and even until the 50’s or 60’s.

Well it’s a difficult question to answer since the culture within and the world in general has changed a lot since then. Bodybuilding today is solely judged upon muscularity, symmetry and balance, and bigger physiques than we ever seen before have emerged. In addition, to go back in time to reintroduce a field of bodybuilding that was semi popular 100 years ago would have to take a hell of a lot of promotion and gambling with finances.

In contrast, the closest example of the origins of bodybuilding might be Super League where physiques are measured and judged by proportions and where the athletes also do strength and endurance tests in various kinds of exercises. It´s defiantly not was Eugen Sandow introduced to the world in the end of the 1800’s but it might be as close as we can get today, and Super League has at least for now has not succeeded to deliver success with its concept. 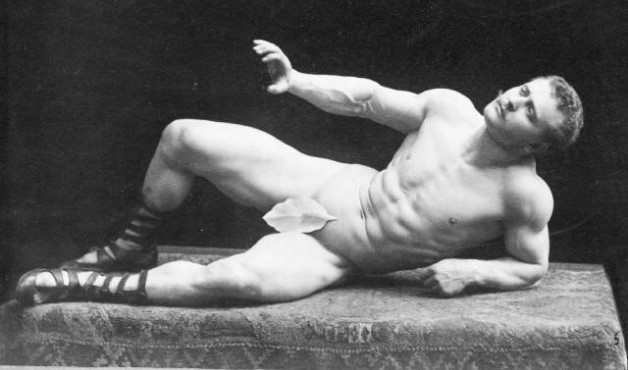 It is hard to reintroduce something and create attractiveness that it once had. Even if it´s a healthier form of bodybuilding the world has now seen the extreme monster physiques and the world is impressed. So to degrade and create attractiveness among crowds is hard but who knows with the strength displays and the exact idea Sandow once had would might be something for the future. But for now the chemically enhanced freaks rule the world of bodybuilding.