Newer PostSteroid Bust in Spain: Drug Trafficking?
Older PostSo You Wanna be a Bodybuilder?
Share on FacebookShare on TwitterShare on LinkedinShare on Pinterest 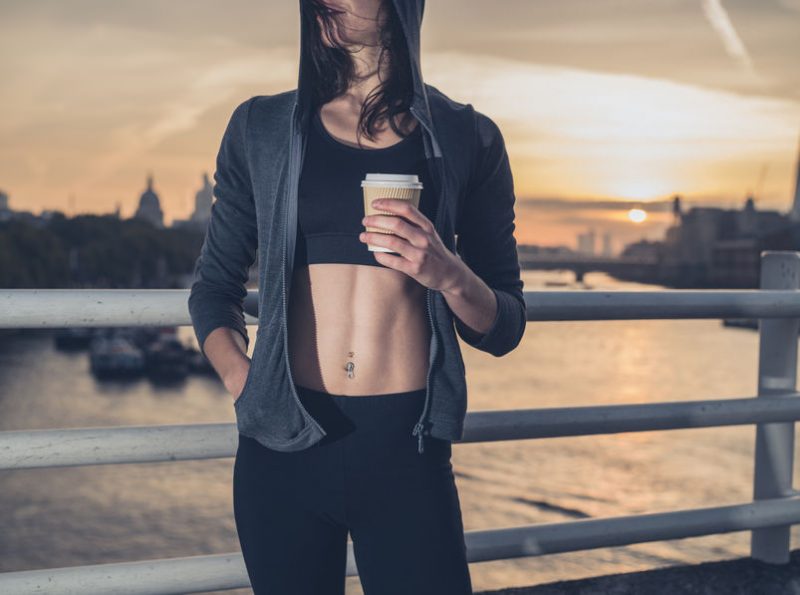 Those who are super sensitive to caffeine, definitely get the decaf ready. But, for those of you who love the boost of energy from regular caffeinated coffee, get the biggest mug you can find and let’s go! While much research has been done on coffee, most of the studies stated that we shouldn’t consume more than a cup or two per day (mainly due to the caffeine content, not the healthy antioxidants present). Now, researchers are telling you to make yourself a pot of coffee and to sit back and enjoy living a longer life.

Thanks to researchers, we can all enjoy our favorite morning cup of coffee by having MORE. That’s music to my ears. A group of researchers have determined that having a few extra cups of coffee each day could actually lower your risk of death. *takes a sip of his coffee*

In fact, when they compared coffee drinkers from those who only drank one cup, to those who drank several, they found the coffee consumers who drank the most coffee each day had a 65% lower risk of death. Sure, we are all going to die someday, it’s inevitable, but that day doesn’t need to be anytime soon. If you haven’t had any coffee yet today, stop what you’re doing and go make your first (of many) cup.

It appears that the sweet spot according to the research is four cups per day. One researcher mentioned that, “Coffee is one of the most widely consumed beverages around the world. Previous studies have suggested that drinking coffee might be inversely associated with all-cause mortality but this has not been investigated in a Mediterranean country.”

Now, they aren’t saying to load up on sugar, creamer, and all that jazz. For this research, they looked at good old black coffee. If you’re adding sugar-filled ingredients to your coffee, I could only imagine (I don’t have research to validate), that you’re going to decrease the risk percentage mentioned above. We all are well aware of the health consequences that come along with a diet high in sugar.

There also seems to be a connection between how much coffee is consumed and the age of the individual. The researchers noted, “Among participants who were at least 45 years old, drinking two additional cups of coffee per day was associated with a 30% lower risk of mortality during follow-up. Our findings suggest that drinking four cups of coffee each day can be part of a healthy diet in healthy people.” One thing to note, however, is that the researchers did not find a relationship between cups of coffee consumed and a younger population.

Based on this study, you should be thrilled if you are a coffee lover. It’s a common feeling of sadness when you hit the bottom of your cup or mug. Now, you can make a pot of coffee and enjoy several cups of liquid gold.