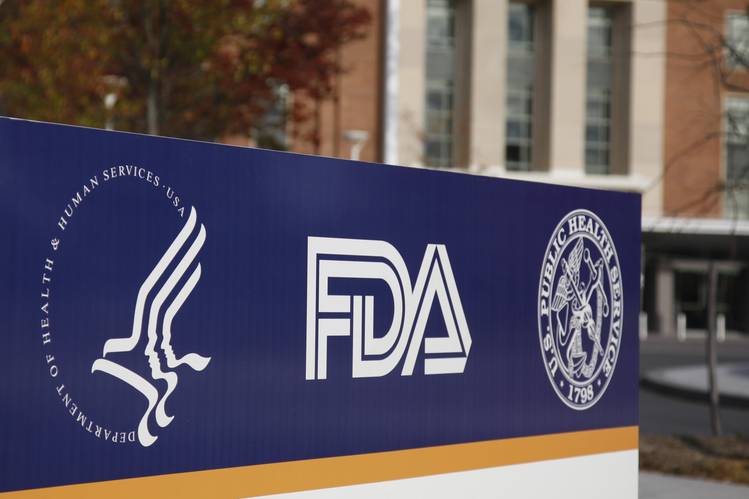 The last year, in particular, has been a rough one for the supplement industry. While many new and interesting products launched, it also had quite a few newsworthy black eyes. To this day, I still have people tell me things about the industry (that I’ve been a part of for 15+ years) as if they are an industry insider or something. It’s nothing new, it’s simply a few bad apples who end up in the news because they are a bunch of idiots. We can’t let these people bring down our industry just because they are a bunch of momo’s and are full of greed.

I must admit, as smart as some of these supplement company owners are, they are just as dumb. A Georgia-based supplement manufacturer in late 2017 got banged hard by the FDA for selling “steroids.” This isn’t the first time they’ve been in the spotlight either. While the sale wasn’t of steroids themselves, rather they were of tainted supplements they were selling that included these drugs without putting them on the ingredients list (which makes sense why they would omit such a thing). This has been common in the supplement industry for years. Someone will get slapped on the wrist for tainting products, and then go right back at it with other drugs (or sometimes even the same)—it’s cyclical.

This manufacturer brought it on themselves though. Why would you name your products after banned substances? 1-AD? 1-Testosterone? Anavar? Adderex-SR? Androdiol? Decabolin? Dianabol? Equibolin? Among others. I mean, really? What do you expect to happen? The FDA would simply read the names of the products and not want to investigate into them further.

But here’s the issue. The owner of this brand has enough money that they can sell a boatload of product, get hit by the FDA with fines and such, and then go back and do it all over again because they still profited at the end of the day from sales, even with the fines. The issue becomes, who will want to pony up and work with this manufacturer going forward?

Sure, there will be a bunch of brands who will continue to support this crook, but in the end, the smart companies will back out and find another manufacturer to work with. It’s not worth potentially having their own products tainted and then go down with the ship.

So, what happened with this company in Georgia? They are still in business (for now). But their owner has spent time in jail, has had more than $3 million seized due to money laundering and mail fraud, and the list keeps piling up as time goes on. Will people continue to support this brand? Absolutely.

When the younger generation hears there are steroids in their products, the sales at retail explode and bottles fly off the shelves. The opportunity for people to get “steroids” and obtain “steroid-like results” is enough to have flocks of consumers hitting up their local specialty supplement store or buying just about everything they can online and stockpiling it.

Yet, I’m sure between the time I wrote this article and the time it gets published, the manufacturer will probably be in the news again for something.

The proof is in the (bread) pudding?

As much as I’d like not to believe that money is the root of all evil, it’s hard to not think that when you look at the founder of a protein bread company who has a story that is quite frankly, unbelievable. This guy created the largest protein bread product on the market with insane annual sales. However, as with anything, it can all disappear when you act like an idiot.

The founder of this company was caught in the middle of a domestic dispute with his wife. Things got completely out of hand to the point where this guy was assaulting his wife for hours before tying her up with duct tape, put her in a plastic bag which was then put in a box, and tossed her in the trunk of his car and drove around New York.

At some point, he had a change of heart (or possibly he was coming down off whatever drugs he was probably on) and let her out of the trunk. I’m not sure what he expected to happen next, but like most people would assume, his wife called the police. The police then show up at his home where they just so happen to stumble upon $3 million worth of cocaine (55 pounds worth), 135 pounds of marijuana, and $90,000 in cash.

Clearly, this gentleman was arrested and was charged with four counts for the domestic violence incident, and then charged with five counts for the drug investigation. Little did we know of all the skeletons in the closet of the man who we’ve probably all had one of his products at one point or another.

Don’t put everyone under the same umbrella

Not everyone is like this in the industry. Just because a small percentage of supplement owners make poor choices, it doesn’t represent our industry. There are many business owners out there in various industry who have done similar things. Were they in the media for it? Absolutely. But you don’t see fingers pointed at their industry—it’s pointed at the individual.

So, while the witch hunt continues for the supplement industry, we will continue to support those brands who put out quality products and do things by the books. Will this be the last time we hear of incidents like this in our own industry? Probably not. But we can only hope that they are at a minimum and that people don’t get hurt in the process.