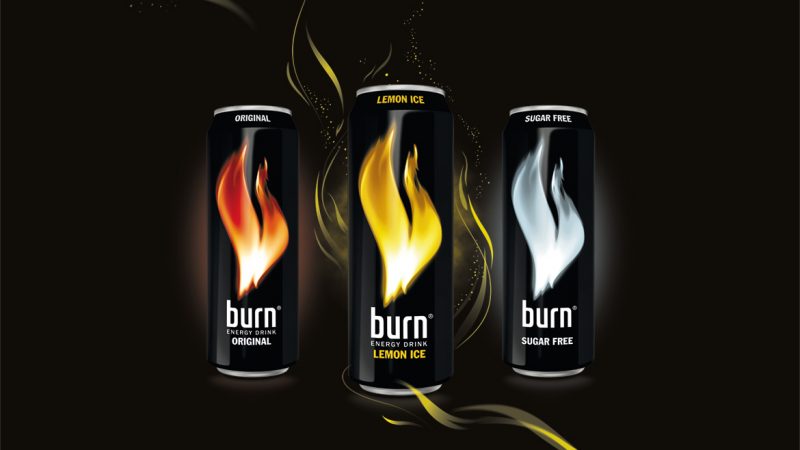 Recently I stumbled upon an article that mentioned Coca-Cola was launching its own line of Coke Energy Drinks. This is quite interesting as they own 17% of Monster Beverage Corp (Monster Energy Drinks). As you would imagine, Monster did not take kindly to this move and the two are currently in arbitration.

I think the biggest question we all have is why is Coca-Cola launching Coke Energy Drinks? It’s not just one… it’s multiple. They are launching (or trying to launch) a Coke Energy and Coke Energy No Sugar. They claim they want to get into the “health-focused trends.” I’m not quite sure how they figure such as energy drinks are considered more along the lines of a supplement than anything we’d consider “health-focused.”

There’s honestly nothing healthy about an energy drink – especially one that is loaded with sugar. They claim the Coke Energy Drinks will contain both caffeine and guarana extract. If you just heard a noise, that was me yawning. I mean, really? Caffeine and guarana extract? Way to look to come to market with a boring beverage that no one is asking for. Just another “me too” product on the shelf. Will it do well? I don’t think so.

A Look at History and Lawsuits

A few years ago, Coca-Cola did dabble in the space with Full Throttle and NOS before sending it off to go live under Monster Beverage. This was all part of a deal ten years earlier where Coca-Cola purchased Fuze Beverage and took over the NOS and Full Throttle lines. This is all actually quite interesting as Coca-Cola was under fire for some time after there were some deaths that were trying to get linked back to use of some of their products. So, again… why would Coke want to risk it? Especially in a world where people will sue anyone and everyone over the dumbest things so long as the company they are suing has money and they can try to get a settlement out of it and walk away with a healthy six or seven figures.

A Coca-Cola spokesperson was asked about the beef between Coca-Cola and Monster and was quoted saying, “We have submitted the difference in interpretation to an arbitration panel for resolution, which is the mechanism agreed by the Coca-Cola Co and Monster in the original agreements.” Even if Coca-Cola comes out on top, I doubt it will be the last we hear from Monster – they aren’t one to roll over and die when someone comes in and tries to steal their market share.

Most recently (as of 2018), Monster Energy put VPX (Vital Pharmaceuticals Inc.) in their crosshairs and pulled the trigger when they targeted the VPX BANG energy drink. For those who aren’t in the industry, BANG is an extremely successful RTD beverage and outsells many of its competitors in the RTD supplement space. With that being said, Monster has specifically taken action against their claims of the brain benefits they advertise.

Personally, I think Coca-Cola is trying to make people more aware of their expanded product line and new positioning. They just changed their packaging on their Diet Coke cans to make them more colorful and appealing to millennials. And they did away with the Coke Zero name and changed it to Coke Zero Sugar. I understand they are trying to streamline the Coke name across all of their products but I truly don’t understand why they would think coming into the energy drink space is a smart move. I get the fact that it’s a multi-billion-dollar industry, but how much share can Coca-Cola actually steal to make it worthwhile and will they be able to get trial on it considering the current competitive line-up?

I’m Not Alone in My Thinking

I’m not the only person who is questioning this most recent move by Coca-Cola to launch their very own Coke-branded Coke Energy Drinks. An analyst also chimed in and said, “While Coca-Cola certainly has the distribution muscle to push new offerings, we question the fit of an energy drink under the Coca-Cola trademark.” I’d tend to have to agree with that statement. Why not launch something more like their current portfolio, only with some innovation?

What are your thoughts? Would you give the Coke Energy Drinks a try or would you stick with what you currently purchase and drink? Let us know in the comments or on social media – we’d love to hear your take and start a discussion.