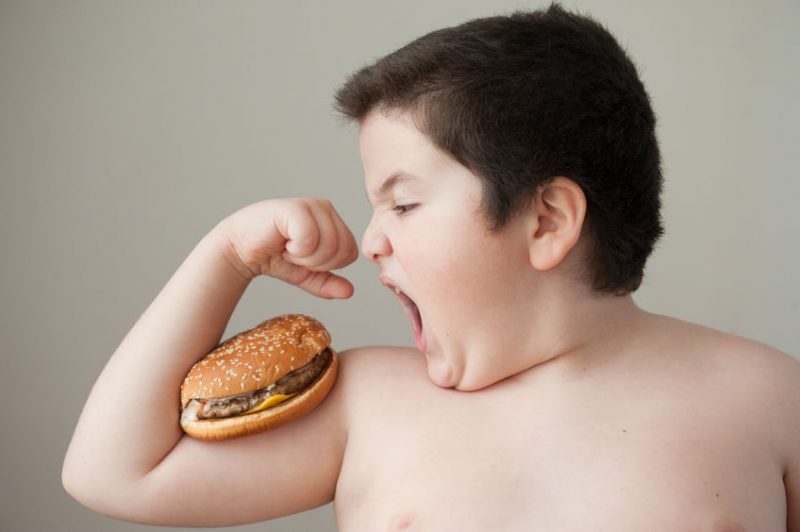 Normally when you hear of numbers growing 10x, you hope they are taking about business growth and revenue. However, the 10x we are speaking of in this article is the increase in child obesity rates on a global scale. The World Health Organization (WHO) released these statistics in late 2017 and it’s something that should shake you to your core. We have a real problem on our hands, and it’s only getting worse as the years go by.

WHO is responsible for this 10x growth?

A lead author who worked with WHO on this study mentioned that, “Over 40 years we have gone from about 11 million to a more than tenfold increase to over 120 million obese children and adolescents throughout the world.” This is a SCARY statistic. These kids are the future of not only our country but the world. This number is only touching “obese” children, we aren’t even talking about overweight children where the number is even higher!

It’s unfortunate that some schools are doing away with physical education class due to funding. Or limiting how long recess is where kids can be active and not only burn off calories, but also release some of their pent-up energy from sitting in a classroom all day. In addition, while many schools are changing the food choices available for lunches as well as in vending machines, the overall nutrition in schools is still pretty dismal at best—all things considered. I understand it’s a budgetary constraint, but schools are feeding kids processed junk and not natural and wholesome foods.

We can’t put all the blame on schools, obviously. What kids eat at home and their home life and activity levels play a huge role in their weight and overall development. Kids these days are sitting in their room playing video games, watching television, and playing on smartphones and tablets instead of going outside for active play. So, a lot of the blame needs to be put on the parents of these children. I’m sure that’s going to ruffle quite a few parents, but if you’re one of the parents that are offended by me saying this, there’s a good chance you’re part of the problem.

Parents who themselves do not eat healthy, also feed their children the same fattening and unhealthy food they, themselves, consume. If parents are lazy and don’t work out, what type of message does that send to their children? It forms poor habits and unhealthy lifestyle choices for these children that are hard to break down the road because they are being programmed in the home to expect certain foods and a sedentary lifestyle—good, bad, or indifferent.

WHO knows what the future holds?

WHO predicts that if things continue at the same pace they are right now, that by 2022 we will see more obese children on a global scale than underweight children. Sounds like these kids are following in their parents’ footsteps if you ask me.

When looking at the United States in general, WHO mentioned that “children are not getting physical activity in the school days, there is poor food opportunities in many schools, walking and cycling to school is going down in many countries, unsafe in many other countries, and parents are not being given the right, sufficient advice on nutrition.”

They also mentioned (and it shouldn’t come as a big shock) that the United States has the highest obesity rates for both boys and girls in the world. WHO stated, “It’s the changing environments, food, behaviors, portions, consumption patterns have completely changed over the last 40 years. Highly processed food is more available, more marketed and it’s cheaper.”

What can be done to change the direction things are going?

This is a pretty loaded question… Where do we start? Honestly, I think it needs to start in the homes across this nation – I’m only speaking for the United States as there’s very little we can do in other countries and who would even want to implement changes we recommend when we are the worst offenders?

Parents need to play a larger role in the habits of their children and lead by example. If children are surrounded by parents who drink alcohol, smoke cigarettes, don’t exercise, watch television all night long, and eat junk, what habits do you think their kids are going to form? Once these habits are formed early on in life, it makes things that much harder years down the road to change. For that reason, we need to shape healthy habits and behaviors at an early age.

There should also be some sort of “sedentary limit” in each home. Stop allowing kids to be sedentary on technology all night long. Establish some boundaries and incorporate active play time whenever possible. Parents themselves should also take part in active play with their children to show their support. While people would like to think the “do as I say, not as I do” statement works, they’re unfortunately mistaken. Kids learn from watching their parents, so be part of the solution rather than part of the problem.

Schools should also look to take yet another step to ensure kids are learning about health, being active, and nutrition. Explain what is a good choice and what is a poor choice. I understand that schools do some of this already and have a very strict curriculum, but these are very important things that kids need to learn and implement into their lifestyle.

I don’t hold all the answers, I can only give my viewpoint and opinion on the topic. What do you think about the new statistics on child obesity rates? Do you feel something should be done or do you not care? Let us know in the comments!