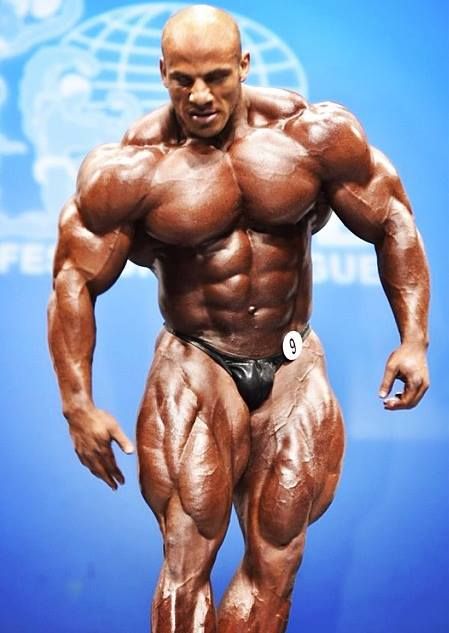 Yes. Big Ramy can win. Article over. No, wait!! There’s more to it than that. There’s no question in my mind that ANYONE who breaks into the Mr. Olympia Top 5, COULD win. Breaking into the Top 3 and especially being runner-up, further makes my point; however, that last little bit is what separates the bronze and silver medalists from the person who walks away with the gold. Ramy is at a crossroads – he has been for many years now, but what he decides is key.

The sport of bodybuilding is one of apples and oranges. For purposes of this article, let’s say that apples represent size and oranges represent cuts. Very, very few Mr. Olympias can be both. There’s cases on record (e.g. Ronnie Coleman in 2003), but not many. Also, Ronnie didn’t win while huge and ripped, it was a gamble after holding the title for five consecutive years. To come in at 300lbs or over (save for being over 6’ tall) and ripped to shreds is unheard of. Most guys will either push the limits in terms of one or the other, but top guys won’t take the gamble on both. Ramy doesn’t subscribe to this theory. In fact, if anything, Ramy has gotten bigger over the years, despite the most passionate pleas from fans and the press.

The single biggest issue stopping The Egyptian Phenom from really giving Phil Heath a run for his money comes in the ham-glute-tie-in. That’s the one place where Ramy is lagging. Size can get you into the Top 3, apparently even to runner-up, but it will forever come short for the knockout. Past champions have had years where they’ve come in with enough weaknesses or so off, that a ripped to shreds competitor can take the win. Although there were years Kai outsized Heath, The Gift has yet to come in so off, he could be toppled. Let’s reiterate the ages old certainty that edging out a reigning Mr. O is not enough. If Phil hasn’t come in way off in seven consecutive Olympias, then it’s highly unlikely that he ever will. Not only could Ramy’s obsession with size hinder him from winning the Sandow, but it also puts him in an awkward spot with guys like William “The Conqueror” Bonac, winner of the 2018 Arnold Classic and last year’s Mr. Olympia 2nd runner-up. Bonac isn’t a mass monster, he’s not even a tall bodybuilder, but he’s ripped, symmetrical, all the while bringing incredibly dense muscle. He can be very dangerous Ramy. Hell, Bonac is very dangerous to Heath also, but more than likely not dangerous enough to beat him. 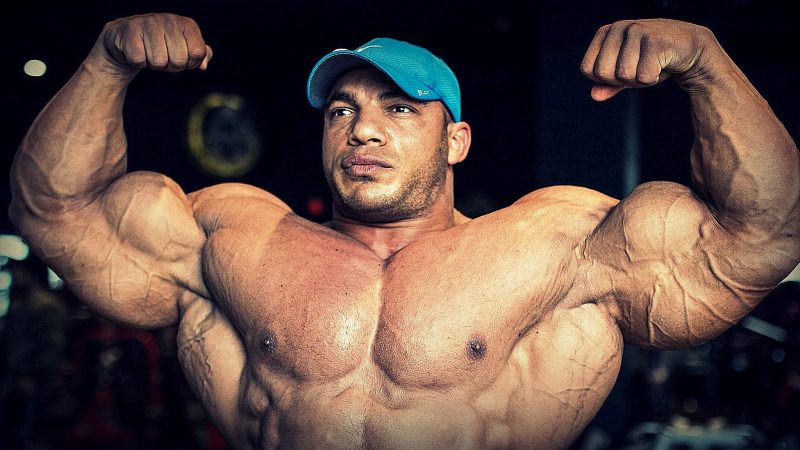 When I interviewed Big Ramy about three weeks ago for IronMag.com at the 2018 IFBB Pro League Pittsburgh Pro, his passion for winning the Olympia was undoubted. He’s a modest man, a humble man, and someone who respects Heath to no end; however, he wants to win. He wants to bring the Sandow back to Oxygen Gym and he feels he’s got the muscle, the condition, and skill to do it. The bigger question in my eyes is, how badly does Ramy want it? Does he want it bad enough to come in 10-15lbs lighter? I honestly don’t think so.

If Ramy makes the right choice, he’ll look smaller in terms of the number on the scale, but this is a sport all about illusions. A guy of that size will still dwarf others at a mere 10-15lbs lighter – that’s something I wish he really understood. If his camp insists on pushing the size card, even employing different supplements, caloric approaches, and/or cardio, the best he’ll do is place 2nd – again. There’s no way Phil will come in so off, that a Ramy without shredded hams and striated and cross-striated glutes will walk away with the win. The stakes are very high now. My money is in that Phil will tie Ronnie Coleman and Lee Haney, but who knows… maybe Ramy brings in the best physique of his life. Maybe he denies The Gift and a Sandow goes on the mantle of the gym that put Kuwait on the bodybuilding map.

What’s your take? We’d love to hear from you! Also, be sure to visit IronMag.com on a daily basis. We have the best shows online, both on Facebook Live and Youtube, and you can access them all from this one website – IronMag.com!