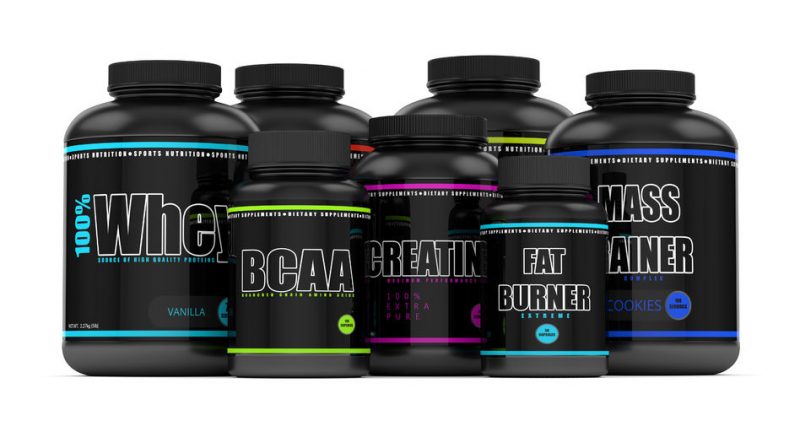 I want to start off by saying, this isn’t always the norm, but many times becomes the reality. Supplement companies are always trying to stay ahead of the curve and market their products to the demographics they feel will produce the most revenue for the brand. However, this can come back to bite them in the butt if they change their identity and no one really identifies with them anymore. I’ve seen it happen, and it isn’t a pretty sight.

I don’t recognize the man (or brand) in the mirror

What now happens is, a brand is going to end up dumping millions of dollars into restructuring their entire brand, marketing to appeal to a new demographic, new labels, new products, maybe even new employees. Will it be worth it in the end? It not always will.

The worst-case scenario here is that they pour a ton of money into rebranding and it doesn’t produce the sales they were looking for, and they either need to restructure and rebrand AGAIN or they could even go out of business if they blew all of their money (or sell the entire business of course).

How would I solve this problem?

I’m probably going to make this sound way easier than it is, but it’s the concept that I think should be implemented. To me, it’s a simple business model and strategy for growth. So, here goes.

As a business owner, you never walk away from one revenue stream that is bringing in money. Why cut off your nose to spite your face? Keep that steam of income coming through the door and start building a new revenue stream.

I’ve seen many brands kill a line and relaunch with something different that has completely failed. Now what? You’re screwed. Do you backpedal and try to bring back the old brand? You might have to. For that reason, I like expanding. If you’re in the bodybuilding realm but want to cater to more mainstream athletes, then start a small sports line to see how it does. Don’t simply kill a brand that’s making money because you know there are more fish in the mainstream pond.

Or, if you want to shift your focus to a broader demographic but don’t want to create a new line, then change out the labels on your product. If you have a hardcore feel that wouldn’t resonate with the audience you’re trying to attract, labels are a very simple and quick fix. You can even do some A/B type testing to see what sells better in the space you’re trying to get into. Let the profile be the same if need be.

Completely killing an existing line in my opinion is never the right move unless you have minimal sales to begin with. At that point, cut your losses and move onto something different. Yet, I’ve seen major brands pull a complete 180 and fall flat on their face. And I’m talking about a brand that has produced millions of dollars worth of revenue. It was a shame to watch them crash and burn, as I know people who work for the company and each time I would speak with them they would want to bury their head in the sand like an ostrich. You can’t help but feel bad for their sales guys as they are on the front lines getting beat up for the poor decisions made by the powers that be at the brand.

Again, I’m not pretending to know it all, but some things just don’t make sense from a business standpoint. Never leave money on the table, and never kill off a revenue stream just on a whim to try something new.