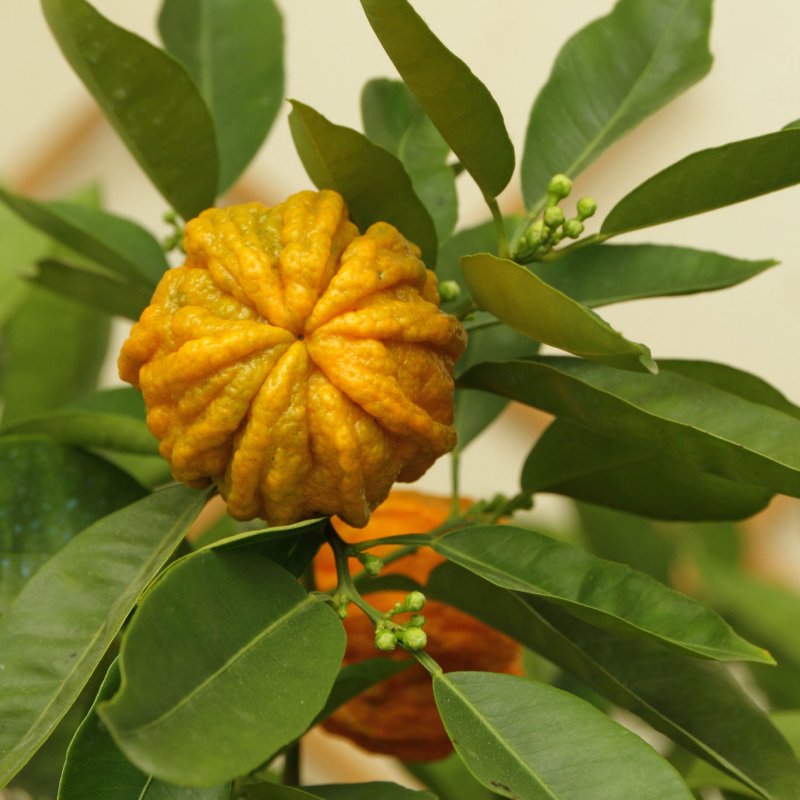 Remember the good old days when ephedrine was legal and readily available? It was almost like fat simply melted off of your body without much effort at all. Well, those good old days were over 13 years ago (now I feel old). Thanks to the FDA, ephedrine was wiped off the market—well, kind of.

Those who were interested in using ephedrine after the “ban” could purchase it over the counter still, by simply buying a box of Bronkaid—generally used for asthma relief. You can purchase Bronkaid at places like Rite Aid, Walmart, Walgreens, Target, CVS, and other retailers. Note, you will need a form of ID as the government tracks how much you purchase and has the ability to shut it down if you attempt to purchase too much at one time or too often (since the product can be used to produce narcotics).

Each dose of Bronkaid will yield you 25mg of ephedrine, along with 400mg of guaifenesin (an expectorant). The downside to the inclusion of guaifenesin is the fact that if you try to take several pills to obtain a high dosage of ephedrine, you’d get sick. Yet, many still use Bronkaid in an attempt to drop stubborn body fat. Most even use it as the old school EC or ECA stack where ephedrine is combined with caffeine or caffeine and aspirin. This combination has potent fat burning capabilities.

So, where does bitter orange extract (or also known as citrus aurentium) come into play? Well, when ephedrine was (kinda) taken off the market, bitter orange extract seemed to have attempted to fill its extremely large shoes. However, the safety of the product was under heavy scrutiny and many pushed to also have it banned.

For those who never heard of it, bitter orange is a plant that when used as a supplement has the ability to potentially decrease appetite as well as aid in weight loss. When combined with caffeine it becomes a powerful and potent combination.

A doctor at the Creighton University Medical Center who backs the use and safety of bitter orange extract, and who also helps formulate supplements looked at a review on this ingredient and mentioned, “This review indicates that p-synephrine cannot be equated with ephedrine and the effects of ephedrine cannot be extrapolated to p-synephrine due to structural differences.” He feels as if bitter orange extract is dying off in the same fashion as ephedrine, without it even being considered a banned substance.

The media, like with everything, attacked the safety of bitter orange extract back in 2010. They touted it as unsafe and one of the “Dirty Dozen” ingredients that they felt was not safe to use. This is slightly comical as they have no industry knowledge, zero education to back up that their opinion matters, and is simply taking a shot in the dark just to release a story acting like they are bringing some sort of value to the American people (which they weren’t). Consumer Reports was actually one of the worst critics of them all.

Interestingly enough, even with the web searches dying down for bitter orange extract, between 2012 and 2016, eight more studies were completed using the extract. And guess what? There were zero negative effects found or noted from any of them.

That same doctor said, “In addition to the human studies, tens of millions of doses of bitter orange extract containing-containing products have been consumed in the USA as well as internationally by millions of individuals without the report of serious incidents.” So, the media’s attacks on bitter orange extract is baseless. There hasn’t been reported incidents from users who supplemented with it.

Can you and should you use bitter orange extract to help lose weight? You certainly can if you so wish to do so. Being that it is deemed safe, bitter orange extract is definitely something you can throw into your supplement regimen if you need a little extra boost fighting body fat. Good news is not only is it safe, but it’s a fairly inexpensive ingredient/product to use.

Newer Post
It’s That Time of the Year – Should You Work Out When Sick?
Older Post
Steroid Bust in Spain: Drug Trafficking?