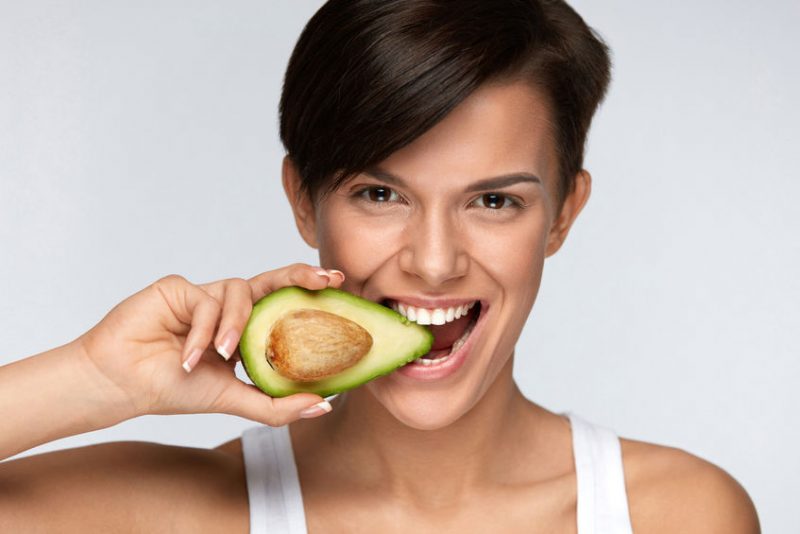 We all know that avocados are a great source of healthy fats. People use it to make guacamole, they put it on toast, and some simply grab a spoon after cutting it open and go to town. But now, it appears there’s even more health benefits packed into this small package. Researchers from the Jean Mayer USDA Human Nutrition Research Center on Aging at Tufts University are now claiming that avocados can boost memory, enhance attention, and support eye health. Previous research has also been shown to improve brain health through the help of lutein in children all the way up through the elderly.

I “see” what you did there

We can thank all of the above-mentioned benefits to the lutein content in avocados. Lutein is a naturally occurring carotenoid generally found in green leafy vegetables. Both the eye and the brain need lutein to function properly and to stay healthy. The research completed looked at avocado consumption over a six-month period and found that within that timeframe, lutein levels increased.

One researcher mentioned, “This study is an example of how practical dietary choices can be of benefit to healthy aging. A dietary intervention with avocados was particularly effective in increasing MPD (macular pigment density) levels, a biomarker of brain lutein. Increases in MPD were related to better cognitive performance. Therefore, avocados could be an effective dietary strategy for cognitive health in the aging population.”

This is extremely important because as we age, the common areas that begin to deteriorate are the mind and the eyes (sight). If we can supplement with avocados and increase the levels of lutein in our diet, we have a greater chance of holding onto both over time.

The study and findings

As mentioned earlier, a six-month study was conducted and used 20 men and women. Each of the participants were randomly asked to either consume a cup of chickpeas or potato each day, or a whole avocado.

To be completely honest, I would think this study would be hard to complete in real life. No matter which food was consumed (chickpeas/potato/avocado), I don’t believe it’s realistic to consume one of those items every single day for six months like the researchers asked. If you told me to eat anything every day for six months I would probably get sick of it after a couple weeks, regardless of what it is.

However, the participants were able to complete the study and at the end, they found that the participants who consumed the avocado had their serum lutein levels increased by 25%. The chickpea and potato groups only saw a 15% increase in serum lutein levels. Yet, only the avocado group showed any improvement in attention. In addition, the only group to significantly increase macular pigment density was the group who consumed the avocado. The increase in macular pigment density (MPD) was associated with enhanced problem solving as well as an improvement in working memory.

A researcher from the study was quoted saying, “A dietary intervention with avocados was found to improve cognitive function. This improvement could be related to the increase in MPD, a biomarker of lutein contained in brain tissue. The proposed mechanisms by which lutein benefits cognitive function in the elderly may involve its role as an antioxidant or anti-inflammatory agent. However, in this study, no changes in oxidative stress or inflammation biomarkers were detected in either group. These measures were within a normal range at the start of the study, and therefore an improved antioxidant for anti-inflammatory status would have been difficult to detect. Other proposed mechanisms by which lutein is embedded in neural tissue include the modulation of functional properties of synaptic membranes, along with certain changes in the physiochemical and structural features of these membranes.”

So, what does all of this mean? It means you shouldn’t shy away from this healthy fat. Avocados yield many health benefits. While the ones found in this study are substantial, I don’t think it’s realistic to consume an avocado every day unless you absolutely love avocados and dream about them in your sleep. I would love to know what would happen if someone consumed around three avocados each week. That seems more like a realistic number to hit.

Also, I’d like to see more participants in the study other than 20 healthy men and women. That’s not a substantial number of subjects and it would be great to see a variety of age groups as well and how lutein levels change in each specific group due to the addition of avocado to the diet.