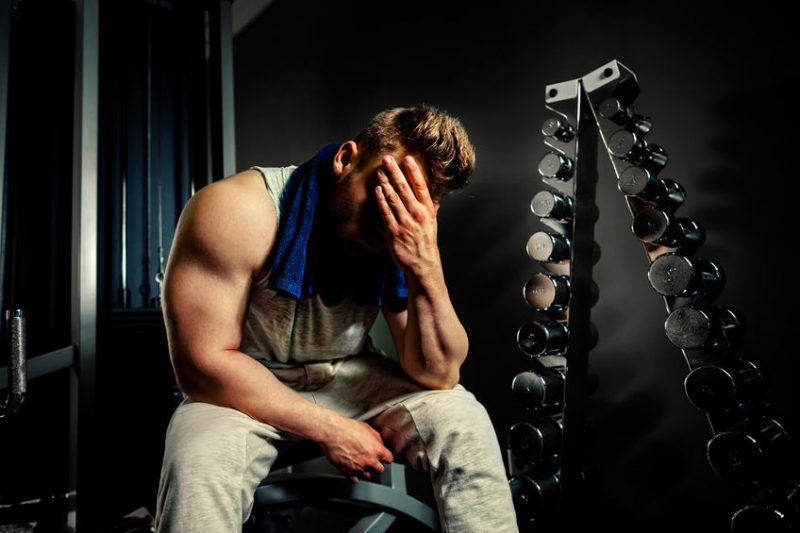 Have you ever used beta-alanine? Maybe you had it in one of your pre-workout powders? You might have experienced the tingly sensation many feel from its inclusion so long as it’s of good quality. Yet, many don’t realize just how powerful beta-alanine is from a fatigue combatant standpoint. While there are some supplements out there which have both responders and non-responders, beta-alanine can help just about everyone.

Many supplement brands include beta-alanine in their pre-workout products, and for good reason – they work! Not only can beta-alanine give you a boost of energy, but it also increases muscle carnosine levels which can help reduce fatigue and allow you to train harder in the gym.

One of the most commonly used forms of beta-alanine on the market today is made by the brand, CarnoSyn. In my opinion, this is the gold standard and if your pre-workout says it has beta-alanine, but it isn’t from CarnoSyn, I wouldn’t bank on it being a high-quality form that you’re going to want to invest your money in. To me, it’s CarnoSyn or nothing.

Researchers from the University of Central Florida conducted a study looking at the effects of supplementing with CarnoSyn for a four-week period. 26 men and women were selected for the study where they were split into two groups – a placebo and a CarnoSyn group.

Each group was either given six grams of CarnoSyn (beta-alanine) per day or a placebo for the duration of the study. Each participant was asked to exercise intensely at the very start of the study, and then again at the very end where levels of carnosine were measured.

At the conclusion of the study, the group who was given six grams of CarnoSyn was found to have higher muscle concentrations of carnosine. In addition, the group who supplemented with the beta-alanine showed less fatigue than the placebo group, therefore being able to push harder during their workouts.

One researcher said, “Results of this investigation provides some degree of evidence that carnosine content is related to decreases in fatigue, especially in individuals with low initial muscle carnosine content. It appears that as muscle carnosine levels elevate past a certain threshold, performance improvements may not respond in a linear manner.”

So, should you look for pre-workouts that include beta-alanine in the form of CarnoSyn? Absolutely! But make sure the product contains six grams though, otherwise, you might not be taking in enough to truly reap the benefits.