Frazier vs Ali. Tyson vs Holyfield. Mcgregor vs Mayweather. Cavaliers vs Warriors. Few events provide more satisfaction to sports fans as epic showdowns between all time great athletes and/or teams. In our industry, we were fortunate enough to have the 1998 Olympia and the 2009 Olympia. Due mostly to my age, the 2009 edition of our Superbowl occupies a particularly special place in my memory. 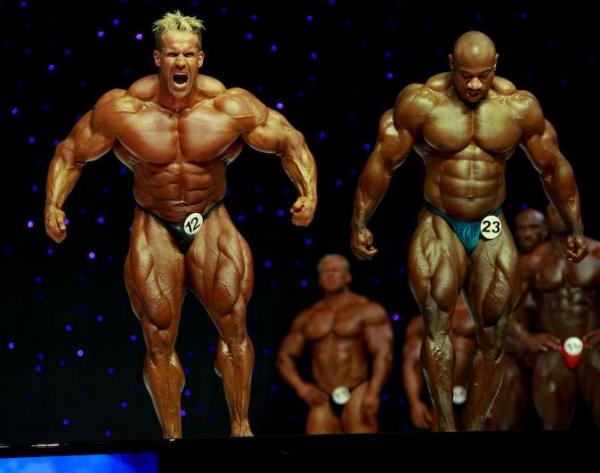 Much of my rocketing passion for the art of bodybuilding was formed while analyzing and anticipating this transcendent bodybuilding contest. We have never seen, before or since, an Olympia where six separate men had a realistic chance of winning the show. What’s more, in hindsight there were actually seven legitimate contenders at this contest. This is a reality the likes of which we may never experience again in our lifetimes. 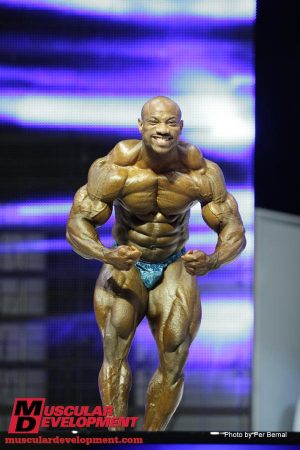 After winning the 2007 Arnold Classic, Victor Martinez all but won the Mr. Olympia title in 2007, where he took an extremely controversial runner up finish to a sub par Jay Cutler. After suffering a devastating quad injury, Victor made a hasty return to the 2009 Arnold Classic, sporting a pair of legs which had clearly not fully recovered and took second place to the best Kai Greene we had ever seen. It is worth noting that had Victor not hurt his leg training for the 2008 Olympia, he would have been the overwhelming favorite to win that Olympia. Victor was expected to get his legs back to their former glory in the six months or so between the 2009 Arnold and Olympia, which made him an obvious title contender in the minds of most. 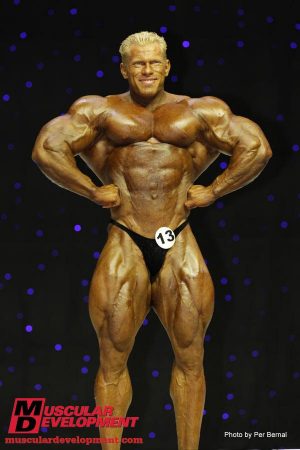 Dennis Wolf was entering the 2009 Mr. Olympia coming off controversial placings of fifth and forth at the 2007 and 2008 Olympias. What’s more, it came out after the show that Dennis had lost fifteen pounds in the last two weeks leading into the 2008 show. Fifteen pounds he could not afford to lose considering his only real weakness at the time was a mild lack of upper body thickness. Dennis managed a controversial fourth place finish despite this costly mistake. It goes without saying that Wolf was gunning for the number one spot in 2009.

Seven time Mr Olympia Phil Heath was still wet behind the ears when the 2009 Olympia came to pass, but was an obvious favorite to win the show nonetheless. Not only had Phil’s improvements up to that point been otherworldly, but he also took a solid second place to Dexter Jackson at 2008 Arnold Classic, along with an impressive third place at his very first Olympia that same year. Phil also possessed a physique which matched up with the reigning champ Dexter Jackson better than any other competitor in the lineup. It’s hard to say for sure, but a solid case could be made that Phil was the most commonly predicted winner running into the 2009 Olympia. 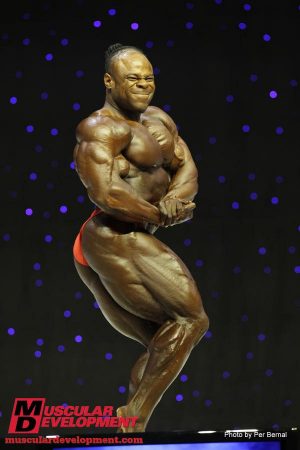 If Phil was not the most frequently predicted number one contender at the show, than Kai Greene certainly was. Kai was coming off of major Arnold Classic victory in 2008, showcasing a physique which many feel is one of the greatest ever displayed on a bodybuilding stage. Kai’s unique combination of massive size and razor sharp conditioning not only had many people predicting he would win, but also theorizing he would be the next bodybuilding dynasty in a long line of dominant Mr. Olympia winners who went on to win six or more titles. No man in this contest had the goods to take down a 100% dialed in Kai Greene at that time. 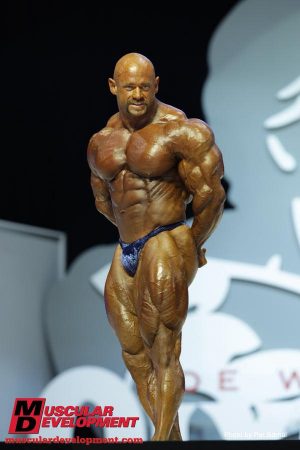 Branch Warren was the epitome of a dark horse at the 2009 Olympia. Very few people if any had Branch finishing any higher than fifth leading into this show and not a single soul on earth had him in the top three. Branch was coming off a fourth place finish at the 2008 Arnold Classic behind three guys who all ended up being top contenders at the 2009 Olympia, as well as a controversial third place finish at the 2009 Arnold. Branch shocked the bodybuilding world when he walked onto the stage for prejudging before anyone else and displayed a physique which appeared to be made exclusively of concrete, adding a seventh name to the list of legitimate contenders for the 2009 crown.

Dexter Jackson was the reigning Mr Olympia going into the 2009 rendition, via his shocking victory over the legendary Jay Cutler at that 2008 Olympia. The Blade was also coming off his third Arnold Classic victory in 2008. As we know all too well, the reigning champ has a distinct advantage at the following Olympia, making Dexter an extremely common pick for winning the 2009 depiction. What more can be said about Jay Cutler? Jay is one of the top ten bodybuilders in history. A four time Mr Olympia champion. Not only did he topple the seemingly unbeatable Ronnie Coleman in 2006, but he successfully defended the title in 2007 to earn his second consecutive title before coming in far from his best in 2008 and losing his beloved title to Dexter. The 2009 Olympia was mostly billed as a showdown between Jay Cutler and Dexter Jackson in the magazines, which were still fairly relevant at the time. While this notion was not entirely incorrect, it certainly did not tell the whole story.

The most glaring outcomes early in the show were comprised of the aforementioned shock of Branch Warren summoning his inner neutron star and displaying density on a level he hadn’t seen since Dorian Yates, along with a colossal flop by Dennis Wolf. From the moment Dennis walked onto the stage for prejudging it was clear he would not be a top contender. Dennis was far too heavy and bloated via an overly excessive carb up fueled by his fear of coming in flat like he did the year prior. Kai went in the other direction and sucked himself down to a point that took him out of contention. Phil was violently ill the day before the show, which caused him to come in deflated as well. These two freaks still managed forth and fifth place respectfully at the biggest bodybuilding contest in our galaxy.

At the end of the day, this show came down to a battle between Dexter, Branch and Jay, which opened the door for Jay to display one of his best looks ever and take the show handedly. This was the first time before or since that a reigning Mr. Olympia had lost the title than won it back. The 2009 Olympia was also the first time before or since that a reigning Mr. Olympia came back to the big dance looking his best, yet was still unable to garner at least a runner up finish. For all of these reasons, one could make a valid case that the 2009 Mr. Olympia was the greatest of its kind. There were certainly epic showdowns in the 70’s and 80’s, along with a 1998 Olympia which is still considered the best Olympia in history by most. When it comes down to it, most everything that made the 1998 show so legendary was also present in 2009. If only we could somehow pit these two transcendent shows against on another and finish the debate once and for all.