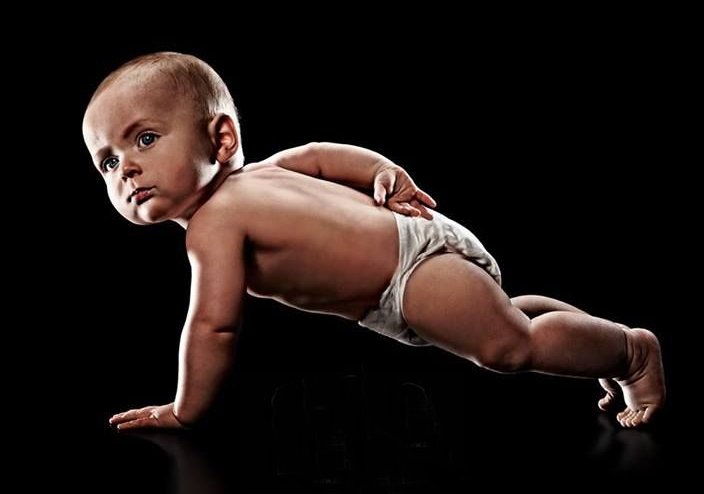 The American Academy of Pediatrics has come out to say that if young athletes focus on one sport and play/train for that sport year-round, it can actually increase the risk of injury as well as burnout. While the ultimate goal of youth sports is to have fun, sometimes parental pressure to be successful at a given sport can go overboard and have a negative impact. The AAP also mentioned that if a child plays multiple sports until at least puberty, the chances of negative consequences such as injuries are greatly diminished.

Obviously if a child only wants to engage in one sport, that is their decision. Parents, however, should try and allow their kids to play as many sports as the child shows interest in to prevent burnout. Burnout can cause a young athlete to stop being active which could lead to health issues and weight gain. If indeed a child only wants to participate in one sport, the American Academy of Pediatrics recommends having the parents sit down with that child to discuss the child’s goals with that individual sport. Even if a young athlete chooses to participate in one sport, it is advised that they take a minimum of three months off from playing and training for that sport each year to allow for proper recovery, both physically and mentally.

It’s every kids dream to become a professional athlete and play a sport they love for a living. They watch their idols on television and envision their life path going in that direction. As we all know so well, that dream rarely comes to fruition. Unfortunately, kids that stick with only one sport their entire life more times than not get burned out from the sport and end up giving it up. If this was their only form of exercise, now they are left inactive whereas if they were engaged in several sports, their interest would stay fresh and would be less likely to burnout or have any overuse injuries.

The AAP also said that athletics are supposed to be a place for kids to socialize, make friends, and learn new skills. When they only focus on one skillset for a particular sport, they risk running into overuse injuries because they are working the same muscle groups and overworking their ligaments and tendons by engaging in the same activity and same motions/movements each day without proper recovery.

A quote from the American Academy of Pediatrics regarding overuse injuries: “It’s a sign of bad training, the child was doing too much, not exposed to a variety of activities with adequate rest. This is preventable if we do a much better job of educating coaches and parents, diversifying sports participation and building that foundation on athleticism.”

While having fun should be the number one priority, it’s also the responsibility of parents and coaches to have the young athletes best interest in mind. Overuse injuries are preventable and as the AAP has shown, engaging in multiple sports is a great way to stay healthy both physically and mentally which also allows the young athlete to grow as an individual.