Newer PostVirtual Reality Bodybuilding?
Older PostHow to Use CarnoSyn – A Form of Beta-Alanine
Share on FacebookShare on TwitterShare on LinkedinShare on Pinterest 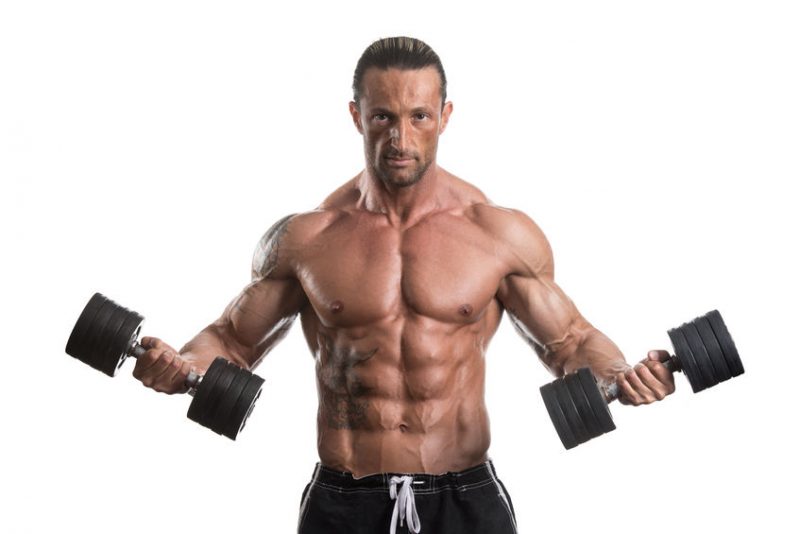 When it comes to drugs, it doesn’t matter how many warning signs are put out in the corners of society, people will still use and abuse substances for various reasons.

Either if it’s about recreational drugs, like not drinking alcohol, using cocaine, doing ecstasy, get high on LSD, or non rec drugs like anabolic steroids and other PEDS, people will still neglect the red flags, because at times when we are young or even older for that matter, but we want to break the rules, out of curiosity, to reach the next level of athleticism, or go just against the stream – or in this case gain muscle.

There will always be a time when young bodybuilders will think about the next step, the step that could take them further in their muscular development – to get closer in reaching the levels of their idols competing.

In addition, one thing of great importance for anyone who plans to run a cycle is to not rush, but instead considerate who their source of knowledge is and begin with collecting as much information as possible to digest.

With a jungle of gear knowledge out there it is also easier than ever to choose the wrong person for advice, especially today when social media is gigantic (and still a pretty new phenomena as a source of information for anabolic steroids and other PEDS) In addition, there are a lot voids to fill for all kind of YouTubers to try to fill – expert or not. Realize that here are a lot of charlatans or YouTube doctors out there who a bunch of people listen to and take advice from. Even if they seem cool, they may not be more than that, what beginners need is people of responsibility and knowledge,

Anabolic steroids or PEDS in general have never been so easy to get as of today. During the 80’s or 90’s – and even before that – gear were basically always of pharmaceutical grade. The toilet or bath tub underground labs hadn’t been invented yet so it was both harder to get steroids but if you succeeded it was basically always of high quality substances. There were some false gear ciruculating as well, but if it was Deca or Test, the effect was exceptional. No low dosage or contaminated crap.

Having that in mind, don’t be a lazy schmuck; sure in the younger years the rebel should to some extent be alive inside everyone – that’s part of living life to its fullest, but that doesn’t mean that anyone have to be plain stupid and reckless in regards to taking bodybuilding to another level, which often implies using gear.

In contrast, don’t rush into anything, just because you want instant results. Every aspiring bodybuilder should at first find the true love in training naturally and have fundamental knowledge about training and nutrition before anything else.

If I was new to the game of bodybuilding and needed guidance I would have turned to guys like IFBB Pro Jose Raymond or John Meadows for example. IFBB Pros who have a heart, and care about you, and are responsible about what they talk about.