Newer PostThe Camel Crew Will Dominate in 2018
Older PostWhat Will It Take to Fix the Bodybuilding Industry?
Share on FacebookShare on TwitterShare on LinkedinShare on Pinterest 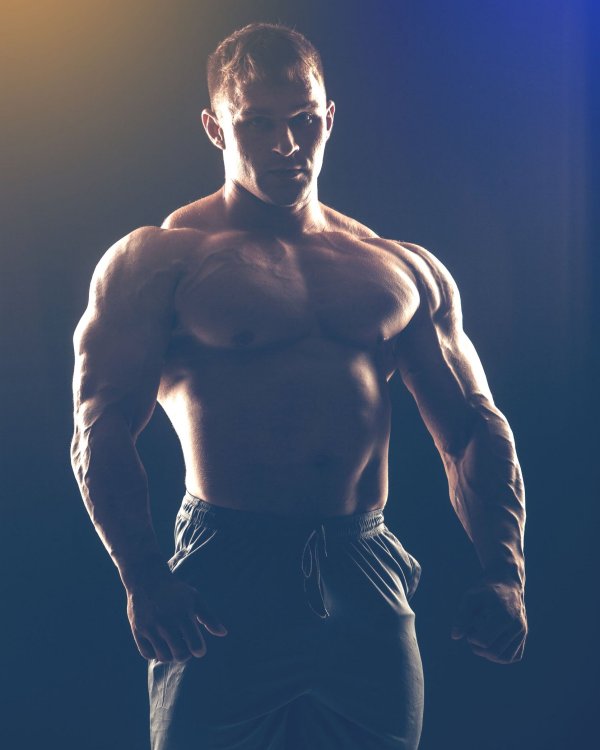 I’m quite sure you have seen them while you have been training over the decades. They train alone, move slow and quietly between each exercise and hardly ever speak to anyone. They seem unimpressed by anything, rarely smile – sticking to their own business. I’ve seen them over the years; introverted; they don’t care about any flashy gym clothes; at many times covered up in hoodies, probably listening to trash metal bands like Megadeath or Pantera.

When it’s time to put it some work behind the iron, the previous calmness implodes and transforms into a fury of power that can move extreme weight in a very strict way. Control is the thing – if you can’t control the weight, don’t lift it. There aren’t anyone doing it better than these guys. It always feels like they are one step ahead of everyone, they might not be the biggest guy around, but often the strongest.

Most of the times, they don’t compete, they just like the fundamentals of bodybuilding: getting stronger, eating clean and adding mass. Although, once or twice every second year or so, they might have been experimented with a diet they studied extremely well before implementing it. Probably academic literature because bro science from the net wouldn’t be good enough. After working hard throughout the prep, the shirt might come of, and boom an impressive freakin physique comes through.

They are timeless unaffected by trends – and doesn’t have a clue who this or that “Instagram stars” are, simply because they couldn’t care less. It´s all business for these guys, no vanity – they are in the gym to do damage – to get stronger and bigger – nothing more, nothing less.

Boiled down there are a lot everyone can learn from the gym loners.

You don’t have to be ultra-social in the gym, just because you are around people with the same interests as you, or for that matter, snap selfies every minute just because you live in a social media society. It can actually benefit your physical progress by not carrying the phone into every freakin training session – and check the feed, like it or not – it will disturb your concentration in one way or another.

Instead the focus should be on the power within and future goals; and the deeper mental states of training – and aim for the endorphin release by challenging your strength through how much weight that can master.

The lonely bodybuilder can be a great contrast to realize that today’s society is way too ego-centric and t many times unhealthy. In some cases it seems like the value of a person is graduated by how many followers they got on social media…and not for who they really are or their work ethics in the gyms.

I personally think that it might be better to complicate things and maybe even be a bit introverted during career periods to reach the higher levels of potential. I’m not sure that Dorian Yates would have been so successful if he would have lived a more extroverted lifestyle while he was competing. The same thing goes with Phil Heath…but also like a lot of non-competitive bodybuilders, like the gym loner.