What Should We Expect to See from Big Ramy This Year?

by Matt Weik Big Ramy, simply put, is a big mofo. Sitting around 350 in the off-season and looking massive. However, it seems like we never k 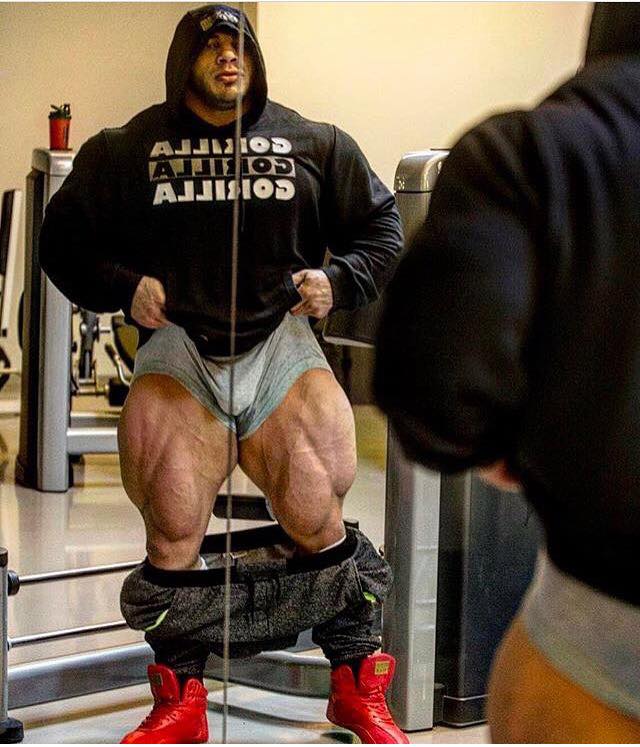 Big Ramy, simply put, is a big mofo. Sitting around 350 in the off-season and looking massive. However, it seems like we never know which Ramy we’ll see when it comes show time. For the longest time, Ramy would come into a show as the biggest competitor out there. He dwarfed many competitors. It’s his conditioning though, that many people never know what to expect.

In 2016, it was my opinion that we saw the best Big Ramy to date. He still had the size (maybe a little less muscle), but he was working with Chris Aceto who helped him bring his all-time best conditioning to the stage. Chris seemed to have Ramy’s number and fine-tuned things until he was diced. Then all of a sudden out of the blue, Ramy dropped Aceto like a hot potato.

The back and forth is enough to make your head spin

I stopped trying to figure out who Big Ramy is working with these days. The latest I heard he is working with Chris Cormier. How long will that last? Your guess is about as good as mine. One thing is for sure, though, and that is when Ramy was over in Kuwait and training under Oxygen Gym and the “Camel Crew” while getting his diet done with Chris Aceto, he brought the best package ever. The saying goes, “if it ain’t broke, don’t fix it” comes to mind and his decisions seem to be raising many questions in the bodybuilding community. The reasoning for jumping between “gurus” is truly unknown. The only person to truly understand the method behind the madness is Big Ramy, himself. If he was placing poorly and looked terrible on stage, I could see Ramy wanting to try something new with a different set of coaches. But Ramy literally looked great in 2016.

Let’s not be mistaken, the guys over in Kuwait at Bader’s Oxygen Gym know their stuff. Look at all the physiques they have changed in the past year. Victor went over there and came back looking like a new man. Nathan De Asha spent time over there and his physique has completely changed. Roelly Winklaar has spent a considerable amount of time away from his family to be training and under the watchful eye of the Camel Crew. You can even look at the transformation that Brandon Curry went through after his stint over in Kuwait. So, clearly, they know what’s up over there. Maybe it’s the “Anabolic Chicken” as they call it over there, but whatever it is, is creating some insane looking physiques. 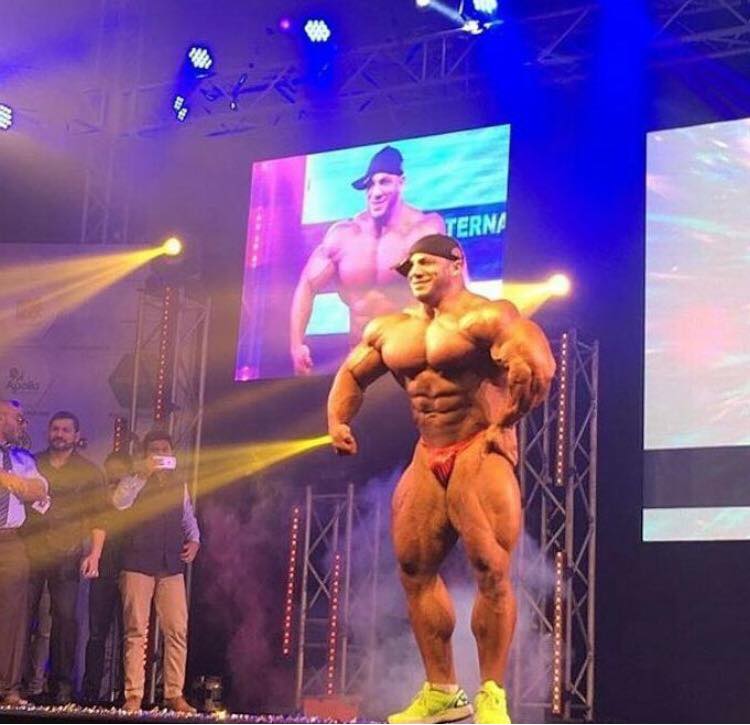 I do, however, unfortunately feel that Ramy will not look his best in 2017. I think his conditioning is going to be off, I think he’s going to put on too much size in the off-season again, and make it extremely difficult to nail his conditioning. When he was going down the path he is now, is when he was just a huge mass on stage and everyone looked more conditioned and crisp. When he worked on fine-tuning his physique and played with his nutrition like he did with Aceto, things started to look considerably better and overall much improved. While the Camel Crew is good with nutrition, they are no Chris “The Technician” Aceto.

Is the direction Ramy’s heading healthy and how long can he keep it up?

Ramy is one of the biggest bodybuilders to ever step on stage, and hovering around 350, how much further can he push his body before it starts to fail? Look, no one is naïve to think he isn’t using some of the best drugs out on the market these days. Whatever they have in Kuwait is the real deal. That said, his organs could possibly be getting beat up pretty bad. Not to mention at that weight, his heart is working overtime to pump blood out to that monstrosity.

With Big Ramy looking to steal the title away from Phil Heath, how far is he willing to go? I saw a video not too long ago of him posing in the bathroom at Oxygen Gym and he was struggling pretty bad to even get in some deep breaths. In fact, it looked like he was going to pass out at any moment. I feel like many bodybuilders these days are walking the line of taking things a little too far trying to achieve perfection (whatever that is in their own eyes)—literally doing whatever it takes to get on stage at their best. Dallas McCarver almost passed out on stage earlier this year at the Arnold due to an illness that should have kept him from jumping on stage. Could the bodybuilding industry be at a point where it’s no longer about longevity and health and it’s now a win at all costs even if that means doing things that would be detrimental long-term? I unfortunately, think it’s going that way.

What would I like to see from Ramy at the Olympia?

I would like to see Ramy come into the Olympia this year looking harder and more conditioned than he did at the 2016 Olympia. That contest in my eyes he was one of his best. And if he was a little tighter, he could have placed better than he had. Size has never been Ramy’s weakness, it’s his overall package on the stage. Size can only take you so far these days and if you don’t come in tight and striated, you’re going to be deducted for it.

If Ramy can bring in his waist a little more and tighten up everywhere else, he could stand toe to toe with Phil and possibly dwarf him. Personally, I don’t see him winning the Olympia, but never say never if Phil comes in not his best. This year’s Olympia could be one for the ages if everyone peaks at the right time. Could we see a new champ in a few months? We’ll just have to wait and see.