Use Weed to Lose Weight? 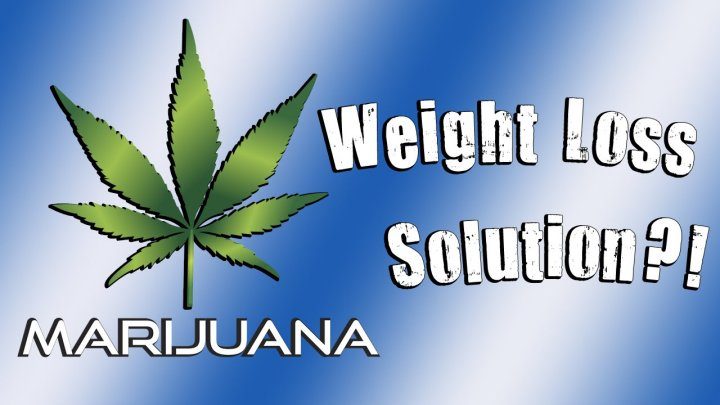 If I were to tell you that individuals who use weed everyday are thinner than those who don’t, you’d think I was smoking something strong, right? Well, I’m not—and the statement is actually true.

Many people associate weed with drug addicts who walk around all day with the munchies or those individuals who need the drug for medicinal purposes. The latter has a real reason to be using it while the other is a recreational drug that leads to people hitting up fast food restaurants in the middle of the night with bloodshot eyes.

While we all know that body mass index (BMI) for many people is total BS, it’s still used today to help give a guideline for an individual’s current weight and overall health. Yet, it doesn’t take into consideration muscle mass which through only using height and weight can have a healthy individual showing up in the obese or morbidly obese category based off their score. But now researchers are showing that those individuals who used marijuana daily showed an average score of 3% lower than those who did not use marijuana. Weird, right?

One researcher said, “There is a popular belief that people who consume marijuana have the munchies, and so [they] are going to eat a lot and gain weight, and we found that it is not necessarily the case.” In a recent study, more than 13,000 people between the age of 18 and 26 were used. The researchers took down the individuals BMI as well as their marijuana use and began compiling the data. After 6 years passed, the researchers again pulled in the same individuals used in the initial testing and once again checked their BMI and current marijuana use.

When all the data was collected and analyzed, researchers noticed that women who used marijuana on a daily basis had BMI’s 3.1% lower than non-marijuana female users. Men on the other hand who used marijuana showed a 2.7% reduction in BMI score versus the non-users. Researchers believe that this new finding is due to those who regularly use marijuana having the ability to break down sugar in the body faster than those who don’t use the drug which can help decrease the chance of weight gain.

While this information is pretty astounding, the researchers are not advocating the use of marijuana as a weight loss tool. They still believe that proper nutrition and exercise are necessary to properly control an individual’s weight. Researchers also said that the benefits that accompany a solid exercise plan as well as proper nutrition can help decrease many health risk factors and may prevent several diseases and for that reason it should not be negated.

*Disclaimer: I am in no way encouraging the use of marijuana for anything other than what is prescribed by and under the watchful eye of a doctor or considered legal by individual states.