Newer PostThe Origins and Early History of Anabolic Steroids
Older PostOrthorexia: When Training and Nutrition Becomes Your Enemies!
Share on FacebookShare on TwitterShare on LinkedinShare on Pinterest 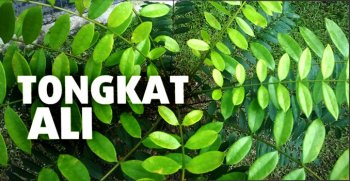 Tongkat Ali, an extract of the roots of the Eurycoma longifolia bush, contains the compounds eurycomanone and 13-alpha (21)-expoxy-eurycomanone. These boost testosterone production in a way that seems to indicate that there’s an anti-oestrogenic mechanism at work.

In Asian countries Tongkat Ali has been a popular remedy for complaints associated with aging especially among elderly men. Sponsored studies confirm its effectiveness. Tongkat Ali boosts the testosterone level of men in their fifties who have low testosterone production – by a small amount.

These men did not all have the same level of fitness, however. The researchers wanted to know whether Tongkat Ali would also have a positive effect on older athletes – so they performed an experiment with 13 male and 12 female amateur cyclists aged between 57 and 72. All were members of a cycling club in Shenyang, China.

The researchers measured the concentrations of DHEA, cortisol and IGF-1 in the subjects’ blood, but observed no noticeable effects. Not much happened to the SHBG either. But Tongkat Ali did have an effect on the subjects’ testosterone levels.

The first figure below shows that Tongkat Ali boosted both the total testosterone level and the level of free testosterone in the men. The second figure shows the same but for the women. 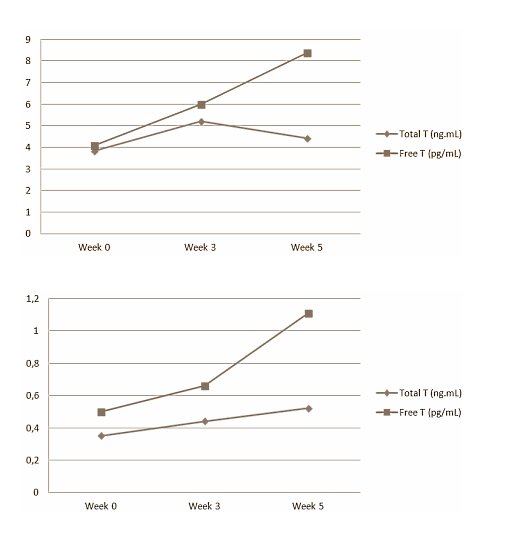 If androgen levels rise, you’d expect muscle strength to increase too. This was indeed the case, as the researchers discovered when they measured the force with which the subjects were able to operate a handgrip.

The subjects were enthusiastic about the effects of the supplement. When the researchers asked them whether they thought that Tongkat Ali was good for their health and whether they would want to continue using the supplement, they all gave an affirmative response.

The majority also responded positively to the question whether Tongkat Ali had increased the subjects’ desire to exercise or their physical endurance capacity. 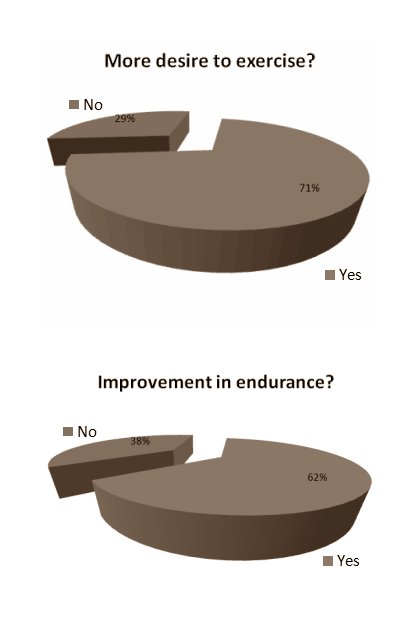 “This observational study on the effect of a standardized water-soluble extract of Tongkat Ali has shown that the herbal supplement had no adverse effects and is acceptable to the senior recreational athlete as a form of health supplement for general well-being”, the researchers conclude. “The study has affirmed the ergogenic benefit of Tongkat Ali for physically active seniors and has the potential to assist the elderly to exercise, thereby enhancing health and wellness, through enhanced muscle strength.”

Tongkat Ali (Eurycoma longifolia; TA) is known to increase testosterone levels and alleviate aging males’ symptoms. This study aimed at investigating TA as an ergogenic supplement for elderly people. Thirteen physically active male and 12 physically active female seniors (57-72 years) were supplemented with 400-mg TA extract daily for 5 weeks. Standard hematological parameters were taken. In addition, the concentrations of total and free testosterone, dihydroepiandrosterone, cortisol, insulin-like growth factor-1, and sex hormone-binding globulin were analyzed. As additional biochemical parameters, blood urea nitrogen and creatine kinase as parameters of kidney function and muscle damage, respectively, as well as the muscle strength by a simple handgrip test were determined. After treatment, hemoglobin, testosterone, and dihydroepiandrosterone concentrations, and the ratio of total testosterone/cortisol and muscle force remained significantly lower in female seniors than in male seniors. Hematocrit and erythrocyte count in male seniors increased slightly but were significantly higher than in female seniors. Treatment resulted in significant increases in total and free testosterone concentrations and muscular force in men and women. The increase in free testosterone in women is thought to be due to the significant decline in sex hormone-binding globulin concentrations. The study affirms the ergogenic benefit of TA through enhanced muscle strength.
Copyright © 2013 John Wiley & Sons, Ltd.