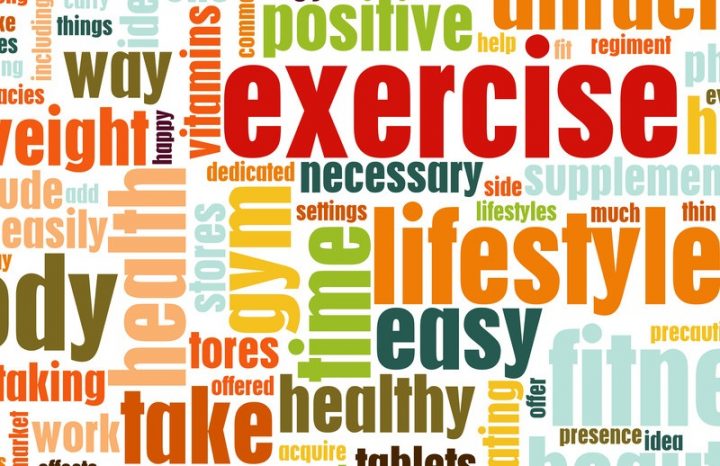 Think Again. Most people have it programmed into their head that they don’t want to exercise because it’s too difficult or it takes too long to see results. Or maybe they tried in the past and gave up because they weren’t seeing the results they desired because they didn’t change some of their other lifestyle habits? You don’t have to train like an elite athlete to get heart health benefits out of what you are doing. In fact, new research is showing that something as simple as moderate walking can help prevent heart disease.

Heart disease is the number one killer in America for both men and women. The most shocking part of that number is that heart disease is preventable. While some things are out of our control, we can control what we put in our body and how often we move. If you throw both of those things out the window, your chances of dying from heart disease increases.

It has been shown that on average, deaths seem to be more prevalent with men when compared to their female counterparts. Here’s a scary statistic for you… Coronary heart disease (CHD) kills over 370,000 people every year. When you break that down, it comes to 1,014 deaths each day. Many of these deaths may have been preventable had the individuals adhered to an exercise program as well as following a healthy diet.

What the new research is showing

Researchers used 70 women who volunteered to be part of a walking study. Each of the women were given a pedometer to wear from the time they wake up until the time they go to bed. The total length of the study was 10 weeks. The participants were asked to walk briskly for a minimum of 150 minutes each week (2.5 hours total). Initial testing was done and recorded on each participant so that they had baseline values. From these values, they are able to determine the likelihood of each participant having a heart attack within the next 10 years.

5 weeks into the study (at the halfway point), the participants were asked to come back in so the information from the programmable pedometer could be downloaded and analyzed. The researchers wanted to push the women a little harder to see if they would be able to increase the total number of steps they take each day by 10%. During this session, they also had a talk about heart health in hopes that it would improve the retention for the study and none of the women would stop prior to hitting the full 10 weeks.

At the end of the 10 weeks, the participants came back one last time and the researchers recorded their weight, blood pressure, cholesterol, and body mass index (BMI). They were also given a survey to complete which asked about their behaviors over the 10-week period such as their nutrition and physical activity levels. What the researchers found was that through a moderate walking program, individuals are able to improve their cardiovascular health and minimize risk factors associated with heart disease—at least in women (according to this study).

What did the researchers have to say?

One researcher mentioned that, “We know walking is an excellent form of exercise, but research has been mixed on how successful a walking program can be in changing biological markers such as cholesterol, weight, blood pressure. I believe there is a need to test for effects of a built-in challenge within a program to see if that helps motivate participants to participate longer and/or produces more successful outcomes. In addition, work needs to be done to see how best to keep rural women engaged in meaningful exercise for longer periods of time.”

While this study showed that women can benefit from a walking program, we are still unsure how it will affect men. Men are more likely to die from cardiovascular heart disease than women, so research specific to men would be highly beneficial to see if there is a correlation across the board when it comes to gender and walking programs for heart health. It’s impressive, however, that in as little as 10 weeks (a little over 2 months) of moderate walking that the risk factors could improve.

When it comes to your health, are you willing to give up as little as 2.5 hours each week to potentially save yourself from being a statistic for those living with heart disease? 2.5 hours is nothing in the grand scheme of things. It will take dedication and effort, but it will be well worth it in the end. Make the change today, so that you can live to see tomorrow.