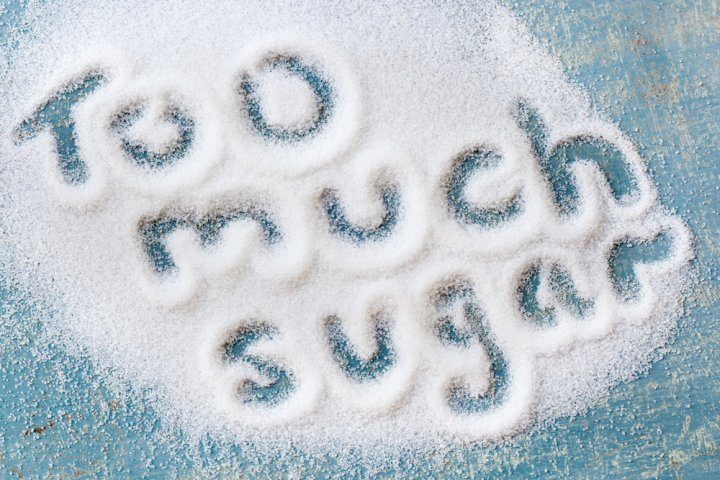 It’s pretty common that if you find yourself not sleeping at night that you’ll end up tired and groggy the next morning. What do most people do when that happens? They reach for a sugary beverage for some energy or a caffeinated beverage. If that very same person drinks caffeinated beverages throughout the day, it could in turn disrupt their sleep patterns. And so, the cycle repeats.

A tall drink of research

Researchers gather information from around 19,000 adults who completed a health survey containing questions about the individuals sleep patterns and their diet. The survey spanned across a 7-year timeframe, from 2005 to 2012.

When the information from the study was analyzed, the researchers noticed that on average when people got 5 hours or less of sleep each night, the individual drank 21% more sugary beverages than someone who slept 7-8 hours. The beverages of choice for these individuals were energy drinks and soda—both of which contain a high amount of sugar. Another piece of this equation is that these same individuals were downing more caffeine as well. In fact, of the same group who slept 5 hours or less per night, these individuals ended up drinking 33% more caffeine-laden beverages than those who got the proper amount of rest per night.

One researcher mentioned, “We think there may be a positive feedback loop, where sugary drinks and [loss of sleep] reinforce one another, making it harder for people to eliminate their unhealthy sugar habit.” They also mentioned that if they can get individuals to go to bed at a reasonable time to get the proper amount of sleep, they believe many would cut back on their sugar intake on a daily basis.

The researchers are unsure if the sugary/caffeinated beverages are to blame for the lack of sleep or if it’s the lack of sleep that is causing people to reach for a sugary/caffeinated beverage in order to be more energized during their day. Some of the researchers believe that both statements are true and that it causes the individual to go into a never-ending cycle where they start to become dependent on those beverages in order to function each day since their sleep patterns are completely messed up.

One downside to the study is that the survey allowed the individuals to report their sleep patterns rather than actually taking part in a sleep study which would add more validity to this study rather than basing it off of someone’s word. Therefore, it is possible that the individuals could have reported numbers that were not accurate to their true sleep patterns. The sleep study can be conducted by using wearable technology that records brain waves or through an actual sleep monitoring device. Another piece of this research that needs to be looked at closer would be to actually follow these individuals around and see what they drink throughout the day. Are they having one cup of coffee, or one pot of coffee each day? There’s more to this story to be uncovered. This research has just scratched the surface.