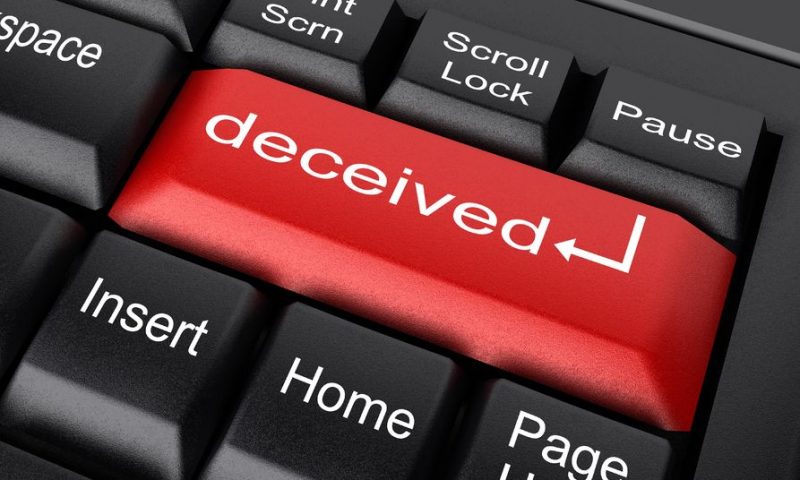 Loyalty, honesty, responsibility and friendship are important factors to build a sustainable business culture. If we take a look inside the bodybuilding industry it’s comprised of a lot of passion and business focus, but there is also a bunch of dirt and egoistical maneuvers going on as well as manipulative social interactions.

I have not been a victim myself but a lot of the people who I call my friends have in various ways. For example through partnership where they hired people, where they gave them a chance to work for them – but instead let them down by not sticking to what was agreed upon from the beginning just to gain as much profit as possible from the situation on their own – a situation which has been extremely calculated from the beginning to the end.

For example go behind supplement company owner’s back and stealing their costumers by hinting that they were going to start their own company in the near future, without having any bad feelings with their current employer. Or copying their bosses supplement ingredients for products which might have revolutionized the market.

I know that a little bit hustling here and there is common in any kind of business field, but not to the extent where anyone basically put’s the knife in the back of somehow who took them under their wing built on trust.

One of the things these people lack is the full spectra of emotions; they are probably sociopaths many of them and just care about themselves in the end. In addition, I bet they never had a best friend as the most of us had when we grew up, they are more like animals in the jungle without any empathy or sympathy, and they act like they do just like chameleons to be prepared in any kind of situation to survive.

It is important to be hard on these bastards and do not do business with them and ignore the right things in this industry even if it wasn’t you who they f*cked over. Don’t always choose the paths which smell the most money…no choose the good guys in the industry who has a great reputation and not the one with tons of dirty laundry.

Driven people are important, but it should have some freaking business moral to it, and I personally get very disturbed by seeing some of my hard working friends getting victims of false people who of a lot of money and customers just because of these greedy pigs.

One of the worst things is that this type of behavior can open the door for more of the same kind to be active throughout the industry and by that create a whole new business culture which could spread like cancer and impact even more business operations with good intentions.

I believe that the ego-manics should be called out so not more people become victims, and to create a sustainable and legit industry of various kinds of businesses winning together. People need to go with the gut feeling – is this right or wrong? And not just see everything though the dollar glasses.