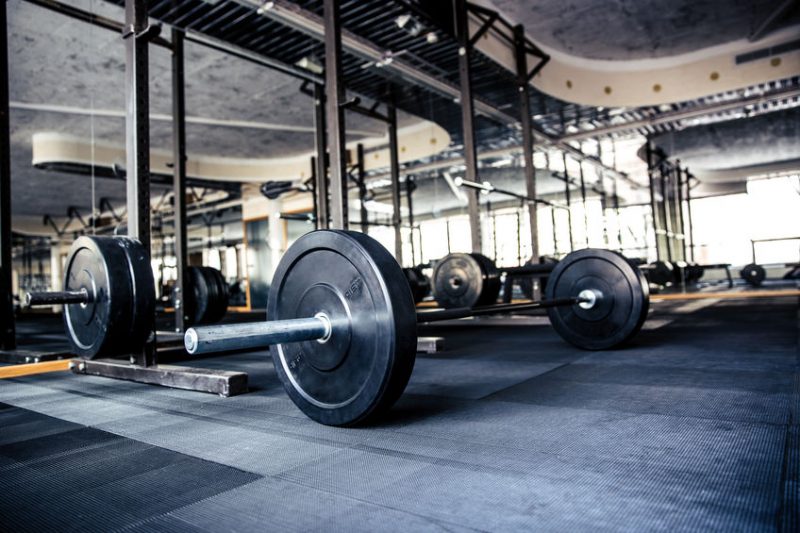 Many elements within the gym culture have changed during the last decades. Once upon a time, gyms were in some ways anti-mainstream; places seen as quite obscure – at least for many people – and the members wanted it to be that way, or didn’t care. What the members defiantly wanted was an atmosphere totally different from their ordinary lives, a time for themselves or a break from a hectic mind.

People went there primarily to challenge themselves, day after day, night after night. Some went alone, others in packs. They worked extremely hard to make physical improvements and in many cases to get an hour of two to battle with the inner demons, to force them back to hell so they return to a mind of serenity. Bodybuilding was and still is for some people almost a cleansing tool and in some ways spiritual. It’s about cutting out the outer world bullshit and to just focus on lifting hard and heavy, a mindset that was carved into the bone marrow of every serious bodybuilder.

It was not about showing the newly bought black and lime green kicks on social media. It was about increasing the weight in the squat rack since the last workout, never about downloading the latest highlight filter app to alter the already manipulated selfies. It was about I’m going to break my 400lbs bench record this night, never about I must have my PWO supra lemon berry drink before I train. It was about pushing the body beyond pain and strength limits and hope to not getting blackout this during the deadlift. It was neither about “Oh I forgot my ear plugs at home and I can’t train without them.” No, it was more like, “I hope they play Iron Maiden’s ‘2 Minutes to Midnight’ at the gym because I’m aiming to go heavier than ever in the bench to get a crazy blood flow through my muscles.”

A lot has changed. Today’s gyms… at least the most of them…have become passionless and mainstream. Places where the former King of the Gyms have been replaced by metro sexual cucks and ladies who dream about having 1 million followers on instagram and people who care more about getting the best camera angle to shoot a good selfie rather than finish the toughest and last rep on the bar.

Back in the day, those who competed before the social media madness that’s occurring today didn’t want publicity all year round. They liked to go into hiding places to be free and maybe get a break from the outdoor society. Some choose to hide away until the day they competed. Fans could wait for a year to see the progress of Dorian Yates or Nasser El Sonbaty since the previous Olympia, talk about a build up!

Today: Can you imagine; getting dressed, putting on makeup, buying a trendy “sporty spice milky crap protein shake” taking a selfie with shake before going to the gym? This takes 30 minutes before even going inside. Then take 20-30 selfies and go home; hopefully to find 2-3 which you want to put on your own instagram? That is just plain and simple crazy and foremost unhealthy. It’s a life occupied by getting false affirmation through social media. This needs to be addressed more openly, because the worst thing about it is that many people compare themselves to other accounts, and might feel like they are less, causing them to feel very depressed.