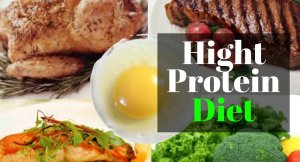 If you’re looking to lose a couple of pounds of fat, a high-protein diet is often the best option. But what’s the best kind of protein for weight loss? According to Scandinavian researchers, the best slimming proteins are found in shellfish. These contain relatively large amounts of taurine and glycine.

Study
The researchers performed experiments with five groups of mice. Four groups were fed a diet for six weeks that would make them fatter: it contained lots of sugar and fat. A control group was given a high-sugar low-fat diet.

The protein in the low-fat diet was casein; in the four experimental groups the protein was chicken, cod, crab or scallop. The scallop was the shellfish, or the researchers used Canadian scallop, aka Placopecten magellanicus.

The researchers wanted to know what effect the different proteins had on obesity. There are indications that some proteins are better at reducing excess fat deposition than others. For example, a 2009 study suggests that it’s easier to lose weight by making lean fish your main source of protein rather than lean meat. 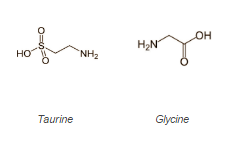 Results
To cut a long story short: the more glycine and taurine the mice ingested, the less body fat they built up. The mice that got their protein from shellfish became slimmer, despite their fat- and sugar-rich diet, and did not lose lean body mass either.

Mechanism unknown
So glycine and taurine have a slimming effect. But how does this work? The researchers don’t know. A shellfish diet reduced appetite a little, but they were not able to work out whether glycine and taurine reduce the amount of energy derived from food, or whether they increase calorie burning.

The study was funded by the Norwegian government, the shellfish sector and Novo Nordisk.