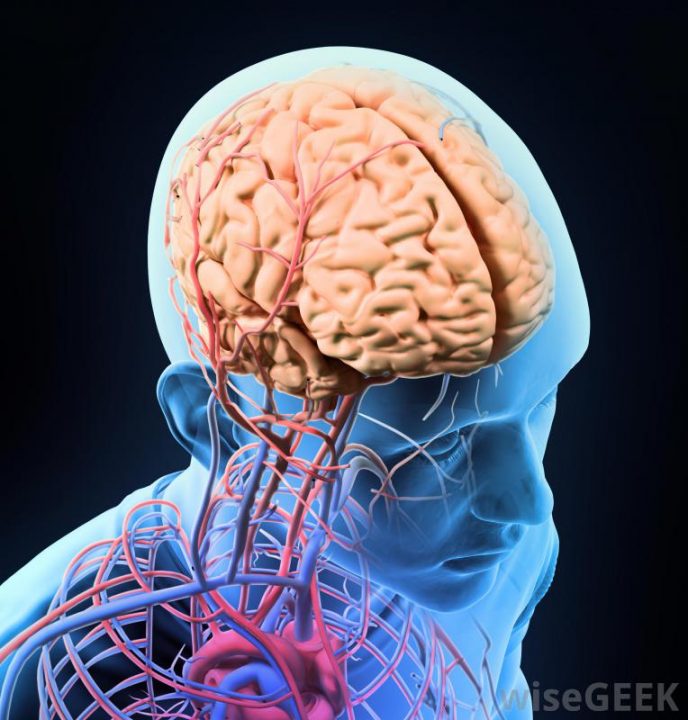 It goes without saying that blood flow, especially to the brain, is extremely important. Restricted blood flow can easily be fatal. Exercise has been known to improve blood flow throughout the body—including up to the brain through research. But what happens when you stop exercising for a period of time? Does blood flow remain the same or does it change?

When we stop exercising, especially cardiovascular exercise, we can quickly lose the endurance we built up over time. You were an athlete back in school, right? Ever try and run around now like you did back then? Not so easy anymore? Exactly. Researchers at the University of Maryland were interested in seeing if there are any negative consequences with stopping exercise in relation to blood flow in the brain. What they found might surprise you.

For this particular study, researchers took healthy and fit adults (between the ages of 50 and 80) and checked their cerebral blood flow both before and after a 10-day layoff from all exercise. Each of these individuals have been training (endurance athletes) for over 15 years and get in at least 4 hours of endurance training each week. These highly trained endurance participants had a VO2 max above 90% for their age when they were initially tested prior to the start of the study—when they were still consistently training without any time off. With the use of a MRI, the researchers checked the participants cerebral blood flow before telling the participants to go on a hiatus from exercise. Then through the use of a MRI machine after the 10-day period of no exercise, the researchers checked again and noticed that this time there was a decrease of blood flow to the brain. To be more specific, they stated that there were 8 areas of the brain that showed a decrease in blood flow following the 10-day layoff from all exercise—one of which was the left and right hippocampus as well as other areas that are crucial for normal functioning. The hippocampus is the area where we store both short and long-term memory, emotions, as well as the autonomic nervous system.

When asked about their findings, the researchers said, “We know that the hippocampus plays an important role in learning and memory and is one of the first brain regions to shrink in people with Alzheimer’s disease. In rodents, the hippocampus responds to exercise training by increasing the growth of new blood vessels and new neurons, and in older people, exercise can help protect the hippocampus from shrinking. So, it is significant that people who stopped exercising for only 10 days showed a decrease in brain blood flow in brain regions that are important for maintaining brain health.” The researchers also stated that, “We know that if you are less physically active, you are more likely to have cognitive problems and dementia as you age. However, we did not find any evidence that cognitive abilities worsened after stopping exercising for just 10 days. But the take home message is simple—if you do stop exercising for 10 days, just as you will quickly lose your cardiovascular fitness, you will also experience a decrease in blood brain flow.”

More research is necessary to truly get a better picture of the effects caused by stopping exercise as individuals age. With the group of participants used in this study, there also needs to be additional studies done for “normal” individuals who aren’t elite endurance athletes training for over 15 years in the same age range to see if they too get the same result of decreased blood flow or if there is an even greater reduction in cerebral blood flow due to the lesser amount of training time under their belts.