Newer PostYour Friends and Family Could Be Hurting Your Health
Older PostAre Single People Healthier?
Share on FacebookShare on TwitterShare on LinkedinShare on Pinterest 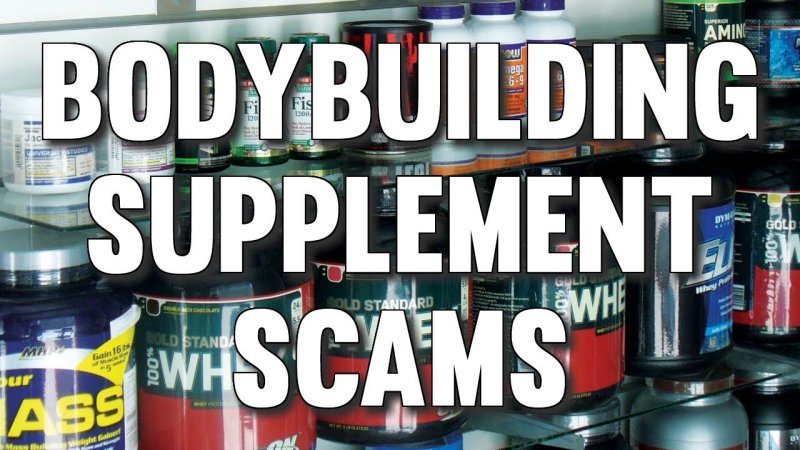 From protein spiking to fake ingredients to amphetamine and dianabol-like compounds…. the list goes on. Over the last couple of years a bunch of supplement companies have made millions of dollars indulging in various kinds of ingredient scams. One of the more well-known scams was the case with (spiked protein) where companies chose, instead of selling high quality amino acids, to spike the formula with shitty fillers comprised of worthless amino acids like glycine and taurine.

The purpose of the process was to make the fillers appear as grams of high quality amino acids on the product’s label of contents. This procedure was a lot more profitable compared to using the equivalent amounts of high quality amino acids such as valine, leucine and isoleucine. In a different case a company sold pre-workouts which contained illegal substances similar to methamphetamines, and in an earlier example the supp company ALRI sold muscle growth formulas like (Jungle Warfare) which contained the steroid (delta-6-methyltestosterone) which is similar to the anabolic steroid dianabol.

The special ingredient plan worked of course since the effects of the supplements where extraordinarily effective, and rumors spread like wildfire about how great these products were. New costumers flocked like starving wolves sensing blood a mile away. But what they didn’t know was is that it would have been a lot cheaper and more effective to buy regular meth or d-balls from the local drug dealer.

In addition to the scandals, I haven’t heard any company or CEO of the current time who has came out and apologized to the customers or offered re-funds. Nope, nothing, nada, just business as usual – nothing to see nothing to hear, just keep on going like nothing had happened even during trials, conviction and legal exposure from media. And if the buyers wanted to make a complaint regarding the products, they had to sue them personally.

Another thing to keep in mind is that these scammers have been riding the wave of all the people who work their butts off in legal ways inside the industry, and in some way the good guys had to pay a bit of reputation because of these cheap ass hustlers.

In my opinion we should not be too quick to forgive the companies and front figures of the corporations too quickly. The first thing to do, of course, when these things have been revealed, is to sue them or at least try to get your money back with a compensation for the crap they sold. On top of that since they scammed… never buy from them again, at least not before the responsible people behind the scam are gone.

Many people, young and old, male and female, dedicate their lives to bodybuilding, competitive or not. So the last thing they need is a charlatan to screw them over. It is a disgrace that these people are still working inside the industry, smiling and selling supplements like nothing ever happened, and in some cases still being praised upon by people who are well aware of their dirty history, especially when there are legit colleagues who give tons of energy and passion every day, to make this industry go round.