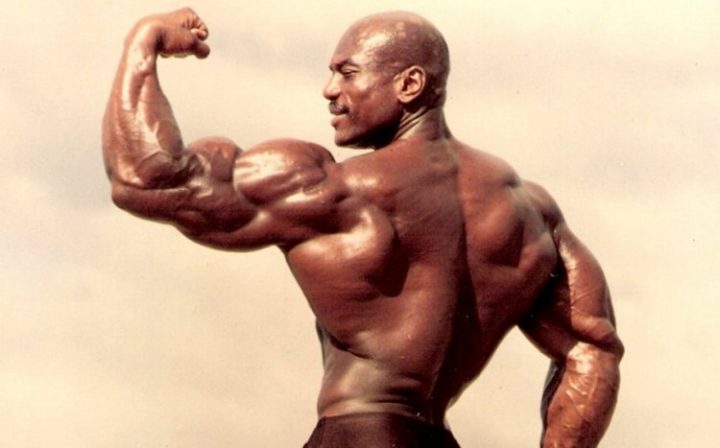 I have drawn parallels between Hollywood movies and real life bodybuilding stories on several occasions in the past. These comparisons are typically brief, and used simply to further expand on an already existing point. In this case however, the entire piece will be based on one of these aforementioned bodybuilding to Hollywood comparisons. This comparison being between Creed, the latest installment in the Rocky series, and the real life story of Sergio Oliva Jr. For those of you who may be unaware, Creed is the story of Apollo Creed’s son, Adonis, deciding to follow in his father’s footsteps and become a top boxer, while being trained by Rocky.

What makes this significant is the fact that Apollo was Rocky’s biggest rival in the past and eventually became his very close friend, before his tragic death. There are some very obvious similarities which jump right out at you, even before watching the film. These are not the kind of similarities that will be discussed. Rather, I will be delving into several parallels which could be considered far more specific and/or uncanny.

The first similarity I will point out is the fact that in both the movie Creed and the real life story of Sergio, the parents of the main characters were against the idea of their son following in his father’s footsteps. In Sergio’s case, it was mainly his father who was vehemently against his son becoming a bodybuilder, to the point of Sergio moving out of the house at a young age in order to pursue the sport. In Creed, Adonis never actually met his father, as he passed away during a boxing match before he was born. His mother on the other hand, was very much against Adonis being a fighter, for good reason. In both cases our main characters retained a great relationship with their mothers, who also supported them all the way, despite not being on board initially. 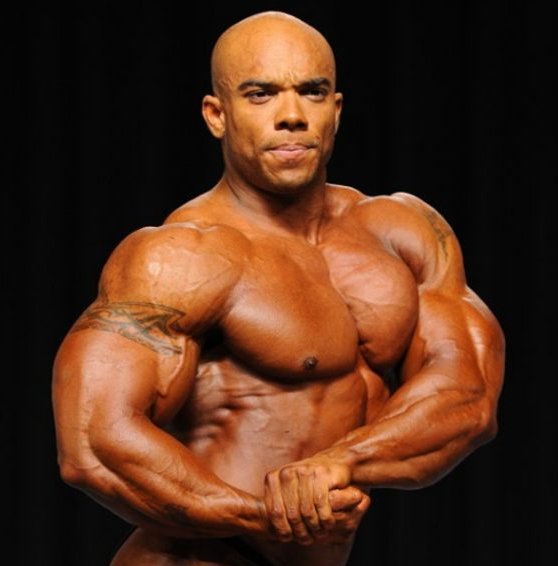 One of the most compelling aspects shared between these two stories is the fact that both of these son-of-legends never saw their father compete, or even knew their father when he was a competitor for that matter. In Adonis’ case, he never met his father at all. In Sergio’s case, by the time he was old enough to remember, his father had been retired from bodybuilding for around a decade. For this reason, everything they know about their father’s greatness had to be garnered via stories and videos, not unlike any other person. Another very interesting and specific parallel is the fact that both Adonis and Sergio Jr. are historians of their given sport, specifically when it comes to the careers and accomplishments of their fathers.

Sergio and Adonis both quit their jobs to dedicate 100% of their effort toward their sport, which left them both financially dependent on becoming good professionals as soon as possible. In that same vein, both of these guys fully believed in their abilities, despite many fans and even insiders claiming they were nothing special and would never live up to their father. In fact, if you listen to Adonis speak about competing in the movie, you will realize that Sergio and the Adonis character share a very similar level of confidence in themselves. Both guys are no bullshit and genuinely believed from day one they could rise to the very top of their sports.

While Sergio has embraced his father’s name and aura more than Adonis did, both of these guys were against using their father’s fame to their advantage, in order to become successful. Adonis even refused to use the last name Creed, in an attempt to hide the truth about who his father was. That said, during actual competitions, these guys did emulate their fathers in specific ways, in order to not only show respect to their legendary fathers, but also draw positive attention to themselves. In Adonis’ case, he simply wore his father’s trunks in the ring. In Sergio’s case, he will occasionally hit some of his dad’s signature poses, as well as sport a few of Sergio Sr.’s famous facial expressions.

This last similarity is mildly obscure, but is quite intriguing nonetheless. If you look at Rocky Balboa as the Arnold Schwarzenegger of the the Creed story, which is hardly a stretch, than the relationship between these characters fathers is also a fairly strong similarity. Sergio Sr. and Arnold were never great friends like Apollo and Rocky, but they did do battle, with Sergio being the victor early on, until Arnold and father time were able to defeat him. In much the same way that Rocky and father time eventually defeated Apollo. It really is impressive how many parallels there are between what we are getting to watch unfold in real life with Sergio, and the latest installment of one of the most famous movie series of all time.

For all the similarities, there is one glaring difference between these two stories. The main story line in Creed is the fact that Apollo’s son is being trained by none other than Rocky Balboa, Apollo Creed’s nemesis turned good friend.This story line is nowhere to be found in the adventures of Sergio, especially if we are comparing Rocky Balboa to Arnold Schwarzenegger. Regardless, the fact that we have been given the opportunity to see such a Hollywood-esque story line play out in front of our own eyes in our sport should be highly celebrated. This story is one of the greatest of its kind in all of sports history. How often does the son of not only the greatest competitor of his time, but also a mythical icon in the sport, end up competing himself in the professional ranks? The only close comparison I can think of would be Dale Earnhardt and Dale Earnhardt Jr. Can you imagine if Larry Bird’s son was a top draft pick into the NBA this year? It would be an all-you-can-eat media buffet. Few sports have been lucky enough for a father-son story of this magnitude to materialize in their world. Luckily for us, we have now become one of these rare sports, and we should embrace it.