Return of the King? Zack Khan Has Something to Prove 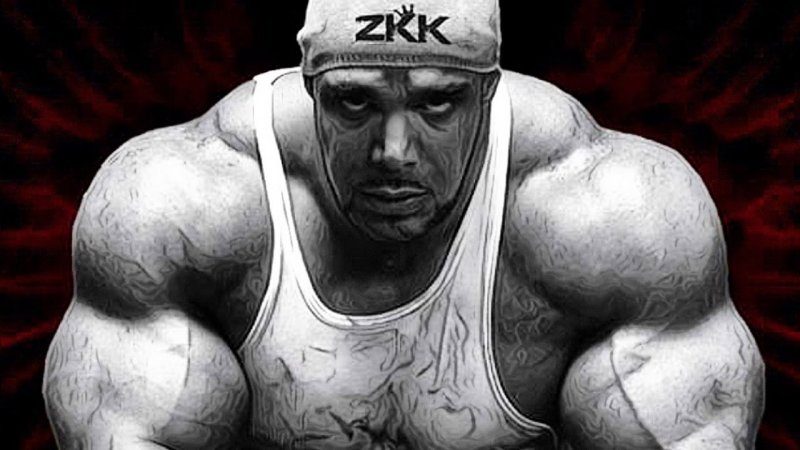 When you push your body to the limit, there will be a breaking point. Zack “King” Khan found that out all too well. In 2010, Zack was excited to debut his IFBB pro status when all of a sudden while hack squatting, both tendons above each of his knees ruptured—ending his ability to compete that year. An injury that ultimately changed the outlook of his career in bodybuilding.

A man with something to prove

When Zack first came on the bodybuilding scene, many people associated him as being the new face of Nutrex. Standing at nearly six feet tall, he was a monster among men. At the time, Zack was one of the heaviest freaks in the IFBB, hovering right around 300-315 in the offseason. Fans flocked to this freakishly large competitor and deemed him to make a huge impact in the industry. Unfortunately, due to his knee injuries, even Zack himself was unsure what his future may hold and took things one day and one step at a time.

After knee surgery Zack needed to learn how to walk again. As someone sitting around 300 pounds, putting all of that weight on reattached quads didn’t make things easy—but Zack was determined to get back on stage. The rehab Zack went through was fairly intense, and eventually he was standing back on his own two feet again and began walking. The first challenge was accepted and completed—now onto getting back in the gym. 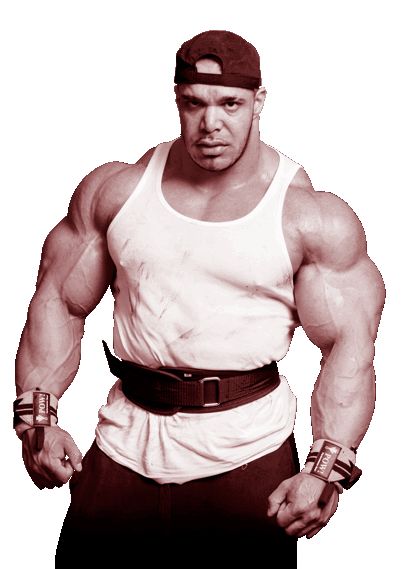 Zack took his time and stepped back on stage in 2013 at the Dallas Europa Supershow and placed 7th which was a great placing for him considering he hasn’t been on stage for such a long time. Then it seemed as if Zack fell off the wagon, placing in the mid to high teens at other shows.

Unfortunately, at this point, no one is paying much attention to what Zack is doing in the industry—which is a shame. However, he vows to improve and give his fans what they want to see.

It’s time to sit on his thrown

While not making excuses, Zack knows he hasn’t lived up to the expectations put on him by the fans of bodybuilding. A man who was once thought to be a future Olympia contender just couldn’t seem to bring his best package to the stage and place well in the IFBB. Now, let’s not downplay the fact that the IFBB is stacked with talent and when you look at guys like Phil Heath, Kai Greene, Cedric McMillan, and other top five placing competitors, it’s easy to get lost in a line-up.

Zack, in a recent interview, mentioned that he feels as if he let his fans down and vows to make improvements. One thing not many people think about is that due to his stature, compared to shorter competitors, he’s not going to look as big or muscular in a line-up with guys much shorter than him weighing about the same.

When asked what the future holds, Zack mentioned that as long as he still loves the sport and the process, he’s going to continue competing and seeing what he can do in the IFBB. He does, however, have an issue with the direction the industry is heading. Everyone wants to put their lifts on social media these days and use fake weights. He mentions how frustrating it is and how bad it makes the industry look as a whole. When you have InstaModels on social media lifting world records in the gym without even struggling, you know something is off. Zack isn’t afraid to call people out and does so on his social media regularly—and I give him major props for doing so. 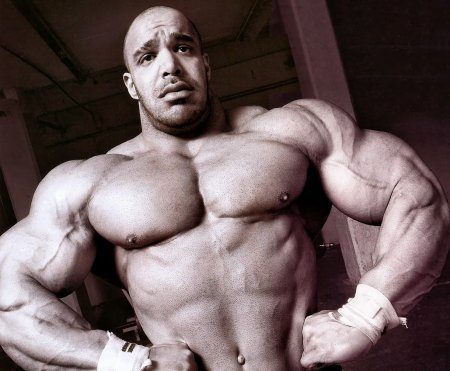 Realistically, how far can he go?

I respect Zack and think he’s one heck of a competitor. I’ve admired his physique ever since he got into the sport and saw a ton of potential in him. Unfortunately, I truly feel as if the injuries to his legs changed the outcome of what could have been a great career in the sport of bodybuilding. Just that little time off to recover, rehab, learn to walk, and then get back in the gym seemed to have held him back at a point when everyone around him was pushing harder and harder and making great gains—almost leaving him in their shadows.

Do I see Zack becoming an Arnold Classic winner? No. Do I see him placing top five at the Olympia? No—and that’s if he can even qualify to get to the Olympia. Can he place top ten in any of those shows? Possibly—but there needs to be a lot of improvements and it won’t come easy. Because of how tall he is, in order to stand next to someone like Phil, Kai, Roelly, Big Ramy, he’s going to need to put on even more size than he currently has. While his physique remains ideal, he needs that massive 3D appearance that many of the other competitors have.

I think Zack is great for the sport. I think he keeps it real in an industry where most competitors keep to themselves and you never hear from them. And I think he’s great with the fans that come to see him at expos. I wish him the best of luck with any upcoming shows he decides to enter and look forward to seeing what he can bring to the stage in the coming year. Who knows, maybe he’ll jump on stage and shock the world? For his sake, I hope he does. But if you ask someone like Phil, I’d be willing to bet he’d say, “Zack who?”