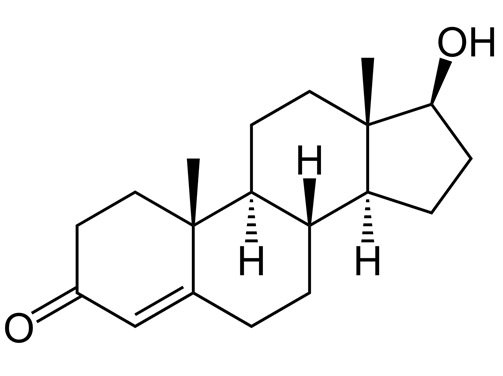 Supplementation with selenium – a trace element that most westerners don’t consume enough of – and the co-enzyme Q10 boosts the IGF-1 level by almost twenty percent. Swedish researchers at the University of Linköping write about this in PLoS One. The doses that the researchers needed were modest but the supplementation period was long…

Study
The researchers gave 215 elderly Swedes â€“-their average age was 76 – 200 mg Q10 and 200 mcg selenium every day for four years – or a placebo. The supplements that the researchers used came from Pharma Nord. That company was one of the financial sponsors of the study.

Conclusion
“IGF-1 has important functions in both cell growth and metabolism, but also in inflammation and antioxidative defense,” wrote the researchers. “A decrease in IGF-1 has been reported with increased age, and also in advanced cardiovascular disease.”

“From our studies on an elderly healthy Swedish population, we have reported in previous publications that more than 90 percent had suboptimal selenium status. [PLoS One. 2016; 11(7):e0157541.] The present evaluation shows that intervention with selenium and coenzyme Q10 resulted in increased levels of IGF1.”

Background
Insulin-like growth factor-1(IGF-1) has a multitude of effects besides cell growth and metabolism. Reports also indicate anti-inflammatory and antioxidative effects. The concentrations of IGF-1 decrease with age and during inflammation. As selenium and coenzyme Q10 are involved in both the antioxidative defense and the inflammatory response, the present study aimed to examine the effects of supplementation with selenium and coenzyme Q10 on concentrations of IGF-1 and its binding protein IGFBP-1 in a population showing reduced cardiovascular mortality following such supplementation.

Methods
215 elderly individuals were included and given the intervention for four years. A clinical examination was performed and blood samples were taken at the start and after 48 months. Evaluations of IGF-1, the age adjusted IGF-1 SD score and IGFBP-1 were performed using group mean values, and repeated measures of variance.

Findings
After supplementation with selenium and coenzyme Q10, applying group mean evaluations, significantly higher IGF-1 and IGF-1 SD scores could be seen in the active treatment group, whereas a decrease in concentration could be seen of the same biomarkers in the placebo group.

Conclusion
Supplementation with selenium and coenzyme Q10 over four years resulted in increased levels of IGF-1 and the postprandial IGFBP-1, and an increase in the age-corrected IGF-1 SD score, compared with placebo. The effects could be part of the mechanistic explanation behind the surprisingly positive clinical effects on cardiovascular morbidity and mortality reported earlier. However, as the effects of IGF-1 are complex, more research on the result of intervention with selenium and coenzyme Q10 is needed.