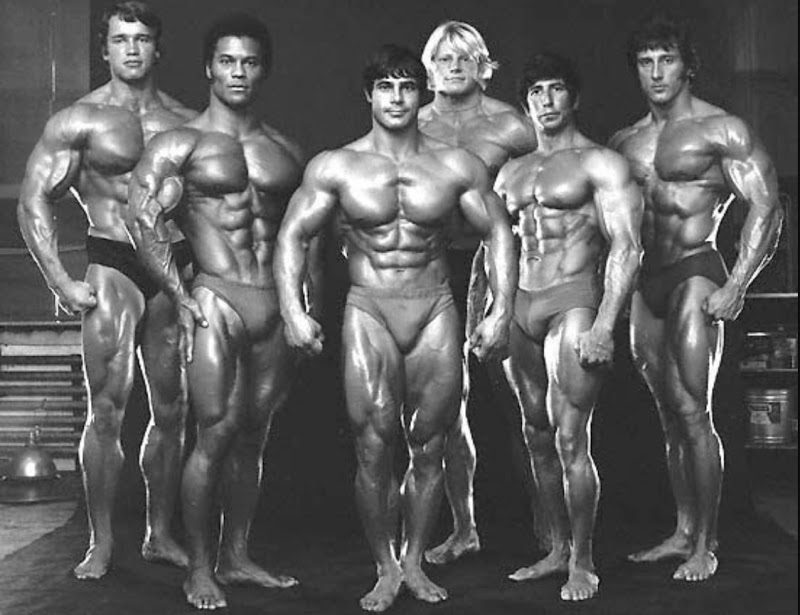 As I open the heavy iron door, a scent of liniment mixed with a murky basement type of smell entered my nostrils.

Well inside the hallway I could hear loud music coming from the inner rooms, along with heavy weights falling to the concrete floor. There were all kind of shoes laying all around the entrance; must have been at least 60-70 pairs all over the place; like no one gave a f*ck…I have more important things ahead of me that caring about where I put my kicks.

This was my first time at a real gym in, called ‘Empire’ in Gothenburg, Sweden in 1993. A friend of mine had bought a membership a couple of months earlier, and after getting inspired by him as well as childhood memories in the back of my head, wanting to look like He-man I finally managed to get my own ass to a gym. 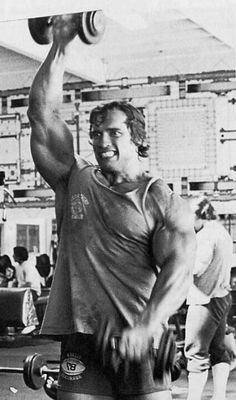 After we took of our shoes we walked to the service desk of the gym. I will never forget the guy in the counter, he had one leg and he was in pretty good shape and where very kind to us. At this point in time the golden rule of trying out a gym for free at one time still around.

While we changed our clothes in the dressing room I saw big guys probably weighing around 260 walking around bare chested talking loudly to their friends. I was a skinny fat 17 year old at 140lbs, I could feel a bit of anxiety thinking, what the h*ll am I walking into?

As I walked into the gym, the volume of the music and dumbbells in action increased. I saw even bigger guys than before, this time with mullets with blond highlights, tanned, baggy pants, fanny packs, cater pillar boots and I was in the beginning intimidated. I’ve never felt so small in my whole life.

The culture was very different back then, not just by fashion, many of the members were laid back and quiet, just minding their own business, others were loud and noisy, alpha type bouncers as well as small time hustlers. 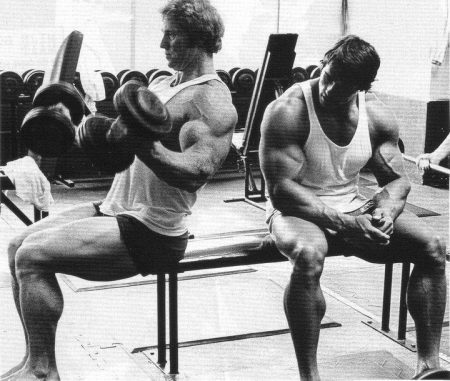 During these days, you had to earn respect from the older guys training there to be in the group. Not like they were unpleasant – they would help newbies to correct their techniques if necessary and answer questions about training or nutrition, but they had their own click and were extremely serious about their training and everything was basically built from a hierarchy.
People were self-centered in the right way so to speak by prioritizing training beyond anything else, not like today where gym members shares f*cking pictures of their new shoes on Instagram or the dinner they had before even thinking about heading to the gym.

Many things were different, for example if anyone chose to pose in the mirror it was because he or she was doing a contest diet and wanted to check the progress, or if someone had a great physique in general. Not like today, where you can see 4-5 chubby guys or skinny can stay in front of a mirror and pose talking loudly like they own the world, so the whole gym can see and hear them. That shit was unacceptable; you only did those things either if you were in contest shape or had a great physique regardless. 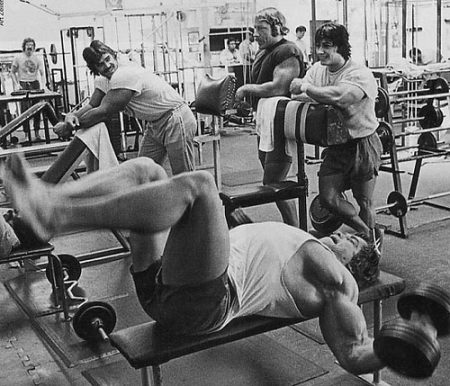 The culture back then was built on strict hierarchy comprised of elitism and passion for bodybuilding. I learned to be calmer as well as being inspired by the right people, the veterans or the real competitors of the bodybuilding world, which additionally taught me discipline, work hard as you will receive good things in one way or another, realized that this was my passion to rely on to get comfort from during difficult times. It was such a great challenge to get out of the comfort zone. I left my comfort zone and found my biggest passion in life so far.
It was basic, aiming for the mental battle focus, increasing the weight on the bar week by week, in addition put on muscle mass.
Proud to be old school