Peptides in Bodybuilding – Are They Really Safe? 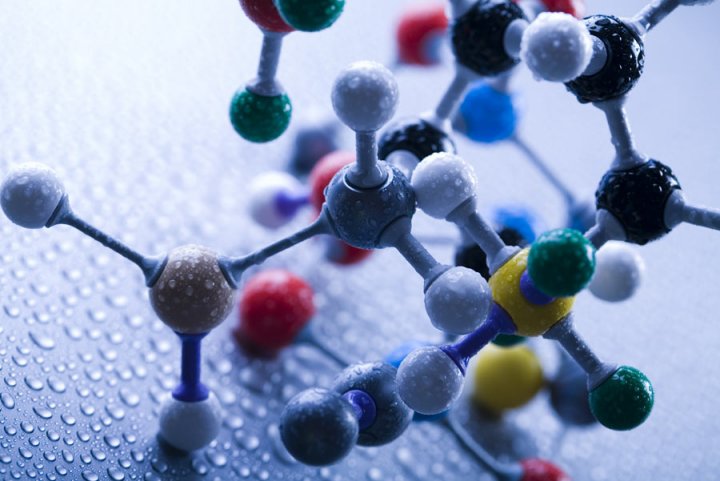 Peptides have become increasingly popular among bodybuilders over the last decade. The number of different chemicals that are now being dabbled with by bodybuilders has grown substantially during this time. I say chemicals because it is a broad term, and the things that bodybuilders take today has become very broad. The days of a bodybuilder relying on some Test and Deca, only to put on muscle mass, are long gone. Now there is human growth hormone, insulin, thyroid drugs, SARMs and a very long list of peptides. The list of compounds that are being employed by bodybuilders seems never-ending, especially with the number of peptides available now.

Simply put, a peptide is an amino acid chain that is responsible for signaling different responses within the human body. What amino acids are present, how they are sequenced, and how many amino acids that are linked together determine what kind of an effect a particular peptide will exhibit. Due to medical research, many peptides have recently been developed to treat various diseases. At the time of this writing, many of the peptides that are being used have not even passed all stages of clinical trials, which means they haven’t been approved to be used medically for here in the United States. It can easily be argued that the drug approval process in the United States is much too stringent, and that has slowed the approval for many peptides to be used medically. Regardless of how many feel today about Big Pharm, the FDA, and government policy on approving new drugs, some aspects of what is going on today with bodybuilders taking new and unapproved drugs needs to considered.

As many of us know, just because a drug is approved by the FDA, it doesn’t mean it’s safe. There are many mainstream drugs on the market that have been proven to cause health problems. For example, Lipitor, the top-selling pharmaceutical drug of all time has created a host of problems. Lawsuits have started to pour in against the mega drug maker Pfizer for a link between Lipitor and Type II Diabetes. It would seem that with all the testing that has been done over the past few decades, that this would have been discovered before millions of Americans were prescribed this drug. This side-effect was realized during clinical trials, but it may have not been realized how common it would be, but then again, the drug could’ve been pushed through with knowledge by the FDA because of a push by individuals that had a big financial stake in the company or drug itself. Just because a drug is passed by the drug administration for use doesn’t mean its relatively safe and vice versa. There are numerous drugs that have been unstudied or thrown to the side because there just wasn’t going to be a large financial gain by all parties involved. There are many peptides out there that have a great medical benefit with little to no medical risk, but if the Big Pharma money isn’t there to push it, it is simply discarded.

The way that pharmaceutical drugs are pushed and controlled in the United States has left the consumer or patient a little distrusting about the concept of approved pharmaceutical drugs in the United States. There is a distrust in the revealed benefits and dangers of all drugs. Let’s take this back to peptides and how this is relative to that and bodybuilders. In the past bodybuilders only had access to a few drugs to enhance performance. These drugs had extensive research, and there was no doubt what they would do. Of course, there was a time that there was an agenda to attempt to scare steroid users, bodybuilders continued to use these drugs and they didn’t die or commit these violent crimes that the supposed WAR on Drugs said they would. There was research and a long track record of people using basic anabolic steroids like Testosterone and Oxymethelone. It’s been easy to see that the dangers of anabolic steroids have been overly exaggerated. This has caused individuals to abuse these drugs, which has resulted in medical issues. It has also led to people experimenting with other compounds that aren’t so safe. That is where peptides come in, and they have been accepted into bodybuilding circles very casually.

There are growth hormone releasing peptides, hormones, peptides to potentially limit the Myostatin gene, and even a peptide to increase skin pigmentation. It is limitless. The question we have to ask ourselves is, how far are we willing to go? If we are willing to inject a peptide to darken our tan, we are willing to do about anything. With these peptides, there are a lot of unknowns, and we don’t know what the future holds. With most peptides, the trials/research have been limited. We don’t know what the long term future can impose. There are still many variables when it comes to peptides. We need to realize that when using peptides, we are manipulating the body’s natural chemistry. Sometimes this can be good thing, and sometimes not. The ending result depends on the genetic disposition of the person using the peptide.

This is all coming from a guy that has used every steroid in existence at some point at extremely high doses, but I became a father, and I realized that I am not invincible. Fatherhood made me rethink a lot of things. I believe that peptides have their place with medicine, and sometimes even bodybuilding, but the way bodybuilders are treating these compounds is like playing Russian Roulette. There is a safe way to take certain peptides to pack on muscle and lose body fat. Stay tuned for my peptide guide for safe and legitimate info.